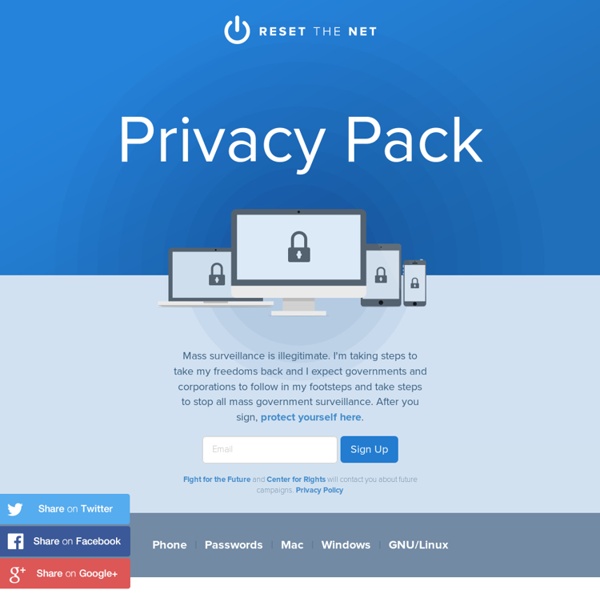 Privatize Nmap - Free Security Scanner For Network Exploration & Security Audits. Home · trevp/axolotl Wiki Hands-on Scala.js Scala.js compiles Scala code to equivalent, executable Javascript. Here's the compilation of a trivial hello-world example: object Example extends js.JSApp{ def main() = { var x = 0 while(x < 10) x += 3 println(x) } } ScalaJS.c.LExample$.prototype.main__V = (function() { var x = 0; while ((x < 10)) { x = ((x + 3) | 0) }; ScalaJS.m.s_Predef().println__O__V(x) }); As you can see, both of the above programs do identical things: they'll count the variable x from 0, 3, 9, and 12 before finally printing it out. Traditionally, Scala has been a language which runs on the JVM. Typo-safety due to its compiler which catches many silly errors before the code is run In-editor support for autocomplete, error-highlghting, refactors, and intelligent navigation Moderate sized compiled executables, in the 100-400kb range Source-maps for ease of debugging Javascript is the language supported by web browsers, and is the only language available if you wish to write interactive web applications.

I2P Anonymous Network Netcat: the TCP/IP swiss army How to Secure and Encrypt Your Web Browsing on Public Networks (with Hamachi and Privoxy) A VPN tool like Hamachi's good for games, which usually don't support proxies, but for web browsing encryption, a SSH tunnel with AES256 encryption and public key authentication is superior, not only in terms of security, but in portability and "less bulky" software. In order to configure a VPN connection, you need Administrator privileges on Windows computers, plus you have to install software. With a SSH connection, all you need is a SOCKS server+SSH client blend (which does not require administrator privileges, though some applications need them for various reasons. Putty does not.), then point your web browsers proxy settings to localhost, and Voila! Done. OpenSSH is the way to go for Mac/Linux users, and can be used on Windows, but it has to be through Cygwin (which I personally find extremely annoying to use/setup (cygwin)).

The Freenet Project - /index How To Use Netcat to Establish and Test TCP and UDP Connections on a VPS Introduction Linux is known for having a great number of mature, useful command line utilities available out of the box in most distributions. Skilled system administrators can do much of their work using the built-in tools without having to install additional software. In this guide, we will discuss how to use the netcat utility. We will be exploring this on an Ubuntu 12.04 VPS, but netcat should be available on almost any modern Linux distribution. General Syntax By default, netcat operates by initiating a TCP connection to a remote host. The most basic syntax is: netcat [options] host port This will attempt to initiate a TCP to the defined host on the port number specified. If you would like to send a UDP packet instead of initiating a TCP connection, you can use the -u option: netcat -u host port You can specify a range of ports by placing a dash between the first and last: netcat host startport-endport This is generally used with some additional flags. How To Use Netcat for Port Scanning

A tutorial on how to get into an admin account on ANY computer. Fresh Web Proxy List - Proxy Server Force Windows 7 to Clear Virtual Memory Pagefile at Shutdown Among the advances offered to it users, Windows 7’s handling of virtual memory is the most efficient to date. However, as the RAM in a computer increases, so must the size of the pagefile to accommodate the larger capacity of computer memory. There are several advantages to starting each Windows 7 session with a cleared pagefile. Learn about virtual memory and how to force Windows 7 to clear your virtual memory pagefile whenever the operating system shuts down. What is Virtual Memory? The amount of memory you can put into your computer is finite. The amount of hard drive space set aside for virtual memory ranges from zero to about 1 to 2 times the memory you have installed in your computer. Why Clear Virtual Memory? When you shutdown Windows 7, the data in your computer’s RAM is lost because PC memory is volatile. Virtual memory is quite secure within Windows 7 because only the operating system has the authority to read and write to the virtual memory pagefile.