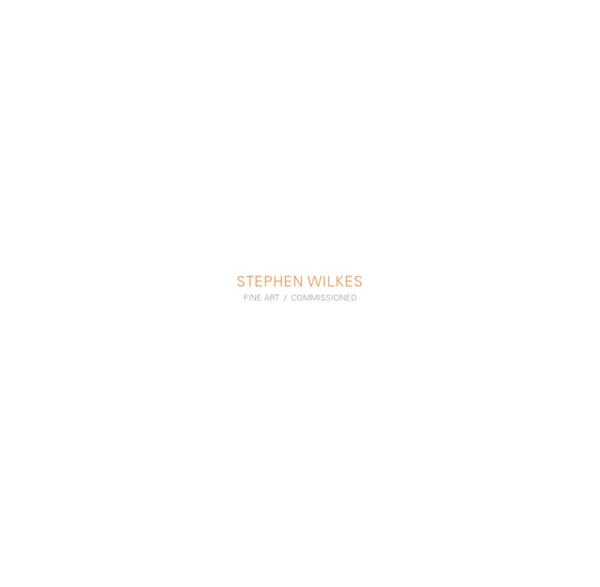 ALTFoto Deep Freeze Spreads Across Europe - In Focus The frigid weather that plagued Eastern Europe much of last week spread westward over the weekend, grounding flights, snarling traffic, and causing hundreds of deaths. While the subzero temperatures and heavy snowfalls have brought hardship, residents of some areas were able to take advantage of the conditions for skating, sledding, kite surfing, and other winter pastimes. Meteorologists warn that more blizzards may be hitting the region, and state officials, shelters, and aid organizations are preparing to help even more people in need. Gathered here are images of frozen Europe from the past several days. [40 photos] Use j/k keys or ←/→ to navigate Choose: A boy sits in front of an ice covered car in Versoix, near Geneva, Switzerland, on February 5, 2012. The moon rises behind snow covered trees near Garmisch-Partenkirchen, Germany, on February 5, 2012. The ancient Colosseum is seen during heavy snowfall late in the night in Rome, Italy, on February 4, 2012. The snow-covered dome of St.

Kyle Thompson - Fine Art Closer to Van Eyck The panels of the Ghent Altarpiece are coated with layers of varnish. Varnish serves as a protective coating for paint layers and has important optical functions, since it saturates a painting's colors and creates a more even surface. However, most varnishes gradually degrade over time, getting brittle and opaque, and becoming a darkened and yellowed layer that can dramatically impact the perception of a painting's colors and tonal values. Since a degraded varnish will make the dark areas appear lighter, it will also affect our perception of the rendering of volume and space. During the 2010 urgent conservation treatment of the Ghent Altarpiece, cleaning tests were performed to establish the condition, compounds used, and solubility of the varnish layers. The condition of the varnish layers is very poor indeed, and the color balance of the paintings is now dramatically affected by the dirty, degraded coatings. Panel 1: Adam Panel 2: Singing Angels Panel 3: Virgin Enthroned Panel 7: Eve