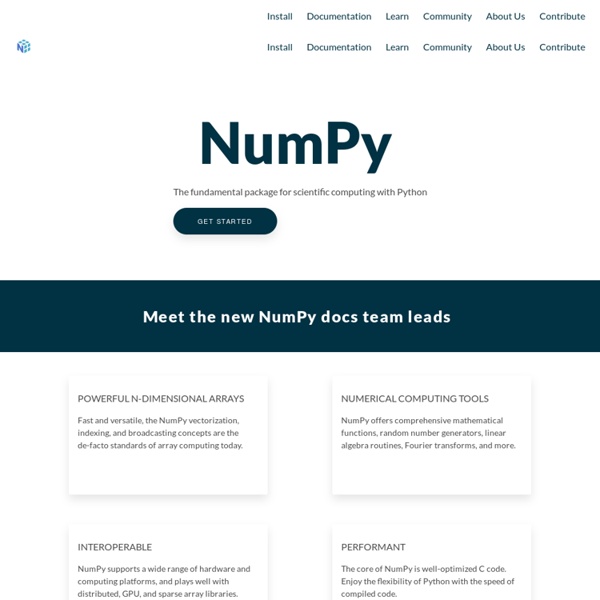 Programmer automates his job There's a hilarious project that's popular on GitHub, the website that hosts all kinds of software that programmers want to share with each other. The project was shared by a programmer named Nihad Abbasov, known as "Narkoz" on GitHub. It consists of a bunch of software scripts with some funny but NSFW names. Narkoz says that the scripts came from a another programmer. Computing Form and Shape: Python Programming with the Rhinoscript Library - an Online Programming Course at Kadenze Carl Lostritto conducts research and teaches in the area of computational design with an emphasis on drawing and media. He is currently Assistant Professor of Architecture at RISD. He previously taught architecture and design at The Boston Architectural College, The Catholic University of America, The University of Maryland, and The Massachusetts Institute of Technology. His teaching has spanned all levels of design curricula including introductory and advanced architectural studios, design seminars, and workshops.

Python for Scientists In reaction to several colleagues asking about Python , I thought a webpage would be more useful than giving an exhaustive rundown on Python verbally. Python is a script based language that allows programmers/scientists to get their algorithms and functions working in little or no time. A large number of modules and wrappers are being built for Python, like RPy and Scipy , to allow advanced tools and faster processing speeds to be implemented. Plotting modules and programs are also in wide use among Python users. The wide array of tools that can be used for plotting provides great flexibility.

Cage Match Greg Jackson, the single most successful trainer in the multi-billion-dollar sport of professional mixed martial arts fighting, works out of a musty old gym in Albuquerque, New Mexico, not far from the base of the Sandia Mountains. On a recent morning, the 38-year-old Jackson, who has the cauliflowered ears and bulbous nose of a career fighter, watched two of his students square off inside the chain-link walls of a blood-splattered ring called the Octagon. One of them was Jon Jones, the light heavyweight champion of the Ultimate Fighting Championship (UFC), the premier MMA league. The 2015 Opensource.com Reading List A decade of good books It's 2004. Google files its IPO. A group of undergrads launch something called "The Facebook" at Harvard University. Apple's most popular pocket i-thing is years away from taking phone calls. A curious new Linux distribution called "Ubuntu" appears.

2-Player Bartop Arcade Machine (Powered by Pi) The 'Galactic Starcade' is a DIY retro bartop arcade cabinet for two players. It is powered by the Raspberry Pi micro-computer and plays multiple types of retro games - primarily NES, SNES, Megadrive and arcade (MAME) games. Using a Pi keeps the cost, weight and complexity to a minimum but the cabinet could also house a more powerful PC-based system to play more modern games.