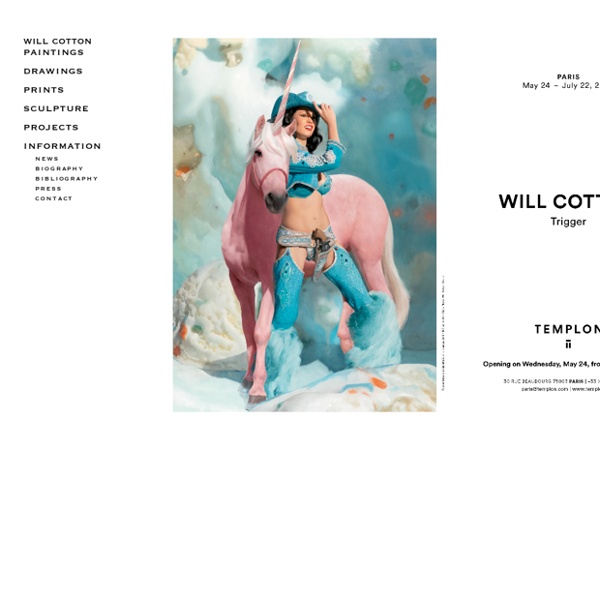 SARAH ILLENBERGER Leiko Ikemura : News : Roskow Alyssa Monks Acconci Studio Kris Knight Bio : Karol Radziszewski Eli Horn on the Behance Network Studio Olafur Eliasson A Conversation with Ursula von Rydingsvard I first heard of Ursula von Rydingsvard from my friend Jane Rosen. "She's a great artist," she told me. "You should interview her." But Ursula lives in New York and I had my hands full in the Bay Area. Richard Whittaker: To start, I thought I’d ask if there was anything you might be thinking about currently which you might want to reflect on. Ursula von Rydingsvard: The thing I’m thinking about now is something I’ve thought about for the past number of years: that is, trying harder to break up the givens that I know, but to break them up in a way so that they have meaning—so that the process of breaking up is a kind of groping to figure out where I want to go. RW: You’ve been making art for many years. UvR: Yes. RW: So you’ve found certain directions are beginning to become fixed? UvR: Yes. RW: So there’s the search for some life—to use a big, general word. UvR: I think that’s really one of the most important things in any work, the life that one imbues it with. UvR: That’s a lot. RW: No.