Curating the Culture of Today's Environment 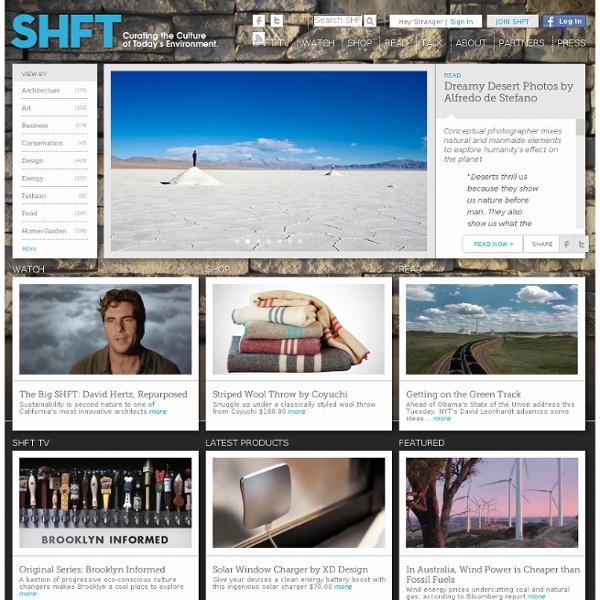 TERRA Mier kakoon — Welcome ymarkov: The Last Ring-bearer UPDATE: Second edition! More than 15 years ago Russian scientist Kirill Yeskov tried to settle certain geographical problems in Tolkien's fantasy world. One thing led to another, and he tackled a bigger project - what if we assumed that it's no less real than our world? His conclusion was that in such a case, the story of the Ring of Power is most likely a much-altered heroic retelling of a major war - but what was that war really about? The result of this re-appraisal was the publication in 1999 of The Last Ring-bearer - a re-thinking of Tolkien's story in real-world terms. I was impressed enough by this work to spend a few dozen lunch hours translating it to English. UPDATE: I have translated an essay Dr. One user has reported a virus intercepted during downloading. I have to disappoint the fans of Sauron: His Majesty Sauron the VIII rates only a few mentions in this work, having been nothing more than an enlightened king. ErrataPage 5: read "consciousness" for "conscious."

Our Products : Berkey Water Filtration System, Water Filters, Shower Filters, Wise Food Storage : Seed Bank : Potassium Iodate : Big Berkey Light : Directive21.com Lifetime Warranty by The Berkey Guy Our Exclusive Lifetime warranty for Berkey Water Filtration Systems ensures replacement of all Berkey canisters, spigots, washers, and wing nuts that fail due to faulty materials or workmanship. These items may be returned to us and we will send you new replacement items. This warranty does not cover damage caused by carelessness, accidents, or abuse of the system. To take advantage of your lifetime warranty on Berkey canisters, spigots, washers, or wing nuts, contact us at 877-886-3653. All other items have a manufacturer’s warranty of at least 90 days, and some are up to a year.

James Bridle – Waving at the Machines James Bridle’s closing keynote from Web Directions South 2011 was a a terrific end to an amazing couple of days, but don’t despair if you weren’t there. You can watch a full length video, or even read a transcript with the bonus of all the links James refers to. And if you want to be there next time around, make sure you are one of the first to hear about Web Directions South 2013! Transcript Thank you for having me. It starts with this. They inhabit a very bizarre world. Sometimes you can see them looking back out at you, looking across this increasingly fuzzy border, this threshold. But mostly they stand and they look out. So what I’m going to talk today, obliquely, about is a project that I’ve been sort of accidentally engaged in for the last six months or so, to which I gave the name “The New Aesthetic,” which is a rubbish name but it seems to have taken hold. I started noticing things like this in the world. And as I say, it’s everywhere. And more and more we see things like this.

Huge Possibilities In Renewable Energy Renewable energy sources get a lot of flak from opponents who say they are expensive, unreliable, and not scalable. But with advances in green technology, our renewable energy options keep getting better and better. Below are four renewable energy sources with huge potential in the near future. Algae fuel Biofuel created from algae – yes, pond scum – may soon be fueling motorized vehicles worldwide. Geothermal electricity and heat Thermal energy from the Earth can be used to generate electricity or used to heat spaces. Wind power Power generated by wind has been around for a long time. Solar power While solar technologies were once heavy, inefficient, and unreliable, devices that harness solar power have come a long way.

Paul Nylander’s Home Page Claire L. Evans: Greetings from the Children of Planet Earth  In 1977, NASA sent a pair of unmanned probes named Voyager 1 and Voyager 2 into space. Among the infrared spectrometers and radio receivers included on each probe were identical copies of the same non-scientific object: the Voyager Golden Record. Sheathed in a protective aluminum jacket, the Record is a 12-inch gold-plated copper disk containing sounds and images chosen to portray the diversity of life on Earth: bird calls, whale songs, the sounds of surf, wind, and thunder, music from human cultures, and some 55 greetings in a range of languages, alive and dead. Like lonely time capsules, the records, aboard their still-functioning hosts, have long since left our solar system. The official Voyager 2 Twitter reports that the probe is currently at 13 hrs 38 mins 08 secs of light-travel time from Earth, which makes it the farthest man-made object from Earth. And neither, of course, are we. As a species, the messages we've sent into space are piecemeal. We're warring, inconsistent. Dr.

SALT SURF — Surfboards SALT surfboards are made for New York City surf, and all are designed specifically with this in mind. We believe that a well crafted surfboard can make all the difference, and that buying a surfboard shouldn't break the bank. We have an appreciation for classic surfboard design and you will see that in all of the boards we make. All boards are shaped with a DSD surfboard machine which ensures a more consistent product, leaving very little room for error. The end product is a surfboard that has all the technical benefits of being machine shaped, as well as the knowledge and meticulous attention to detail of a seasoned hand shaper. We carry a selection of boards in stock at our Brooklyn showroom. Custom boards and special orders are available upon request.

Joe's Goals - Free Online Habit Tracker The Curious Brain What a wonderful Festival it has been! It was better and even more impressive than the one last year. Basically it was huge. So many presentation to see, so many people to connect. At one point you had to sacrifice which presentation to see over another one. I met so many awesome people B. During day one in my view, the show stole David Shing, he delivered tones of new digital insights . Then, I also loved the insights that Steve King CEO of Zenith revealed that I have already shared with you. Also very inspiring was the presentation of Peter Espersen from Lego that he spoke about Building Communities. Day 2 was even more impressive! I also enjoyed the presentation from Jon Matonis which I have shared below and also the one Steve Hasker did from Nielsen (I wish I could get my hands on that one to share with you guys. It was an amazing festival although in my view it should be a day longer. During the night everybody was dressed up for the awards.