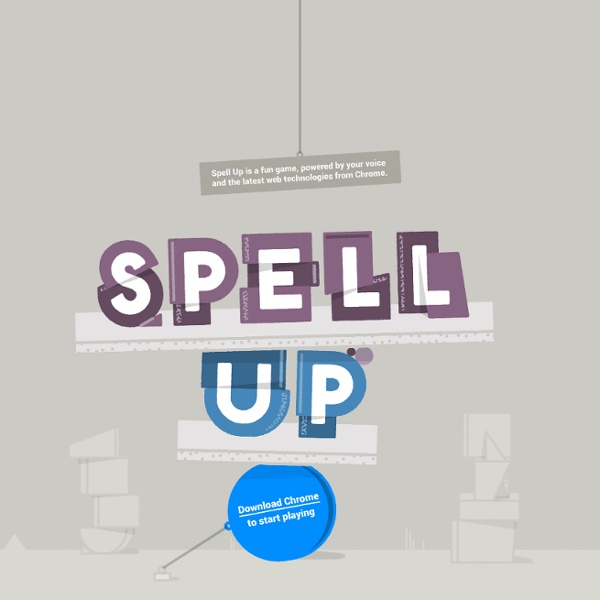 Describing photos (comparing, contrasting and speculating) You are going to practise language for; Describing photosComparing and contrasting photos (discussing similarities and differences)Speculating on what might be happeningReacting to photos (giving opinions) Discuss Look at the presentation. Follow the instructions and talk about some of the photos Write The language used here for comparing and contrasting / speculating is also useful for writing discussion / argument essays. Play Coma Game Online Play More Sleepy and Dream Like Games About the Coma game Coma is an adventure platform game by Thomas Brush that invites players to step into a world of whimsy and confusion, when Pete wakes up and finds that everything in his life has changed. Players join Pete on a quest to save his sister, and wind up meeting some fascinating characters along the way. Coma plays with the realm of the subconscious and mirrors a dreamland, which ventures near creepy, off-colour, and even becomes slightly unsettling at times. One of the most heralded aspects of the game is the terrific background music and graphics.

Current Topics for English Conversation with partners and friends Skills Speaking Listening Internet Arcade : Free Software by Namco / Cosmodog favoritefavoritefavoritefavoritefavorite ( 1 reviews ) by Sega Developed by SEGA Enterprises Ltd. Released Dec, 1988 Also For Genesis Published by SEGA Enterprises Ltd. Perspective Side view Interface Direct Control Genre Action, Puzzle Gameplay Falling Block Puzzle Visual Fixed / Flip-screen Description Tetris is one of many conversions of the famous block-stacking game. COMMUNICATION SKILLS: The Do's and Don'ts of Body Language in Public Speaking If I were to ask you, of all the time you put into preparing a speech, presentation or any other public speaking event, how much of that time is spent on practicing and preparing your body language, most would say very little. The majority of your time would be spent on preparing the content for the event – collecting the information, synthesizing it and building the proverbial PowerPoint. Likewise, when we practice, we typically practice what we’re going to say, not necessarily how we’re going to say it. Research suggests however, that our ability to communicate effectively to our audience and leave a lasting impression is more directly tied to our voice and body language – so much so that content, or words, ranks third amongst the three, playing only 7% of the role in communicating with people.