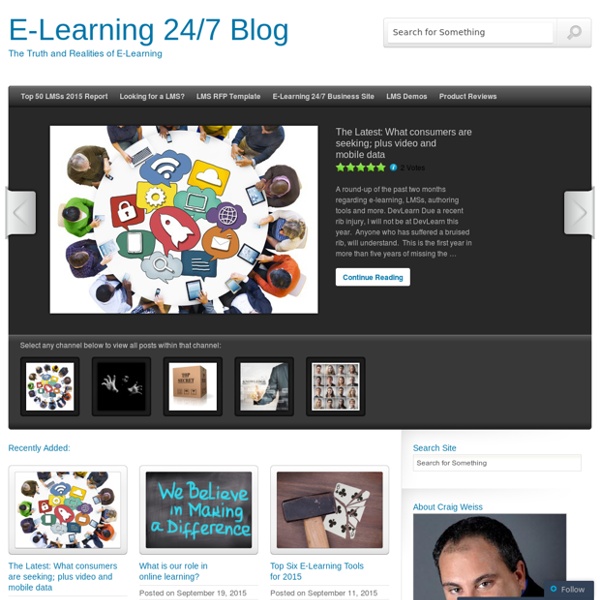 e-Learning Acupuncture SlideSnack | Upload & Share Presentations Online E-Learning Curve Blog Winter Solstice at Newgrange, Ireland 5,000 years ago, an extraordinary people lived in Ireland. They were farmers, hunters and builders. Newgrange – exterior (image courtesy SacredSites.com) I don’t spend all my time involved in learning and development. No, no, no. Among my more arcane, but nevertheless very satisfying interests is in the culture of the Neolithic (New Stone Age), and particularly the culture of the Beaker People of Western Europe. At ten minutes to nine on the morning of the shortest day of the year, a pale and weak sun slowly rises above a ridge in the Boyne River valley in County Meath, Ireland. Newgrange is best known for the illumination of its passage and chamber by the winter solstice sun. Light Enters the Tomb at Newgrange (image courtesy Irish Times) At dawn, from 19th to 23rd December every year, a narrow beam of light penetrates the roof-box and reaches the floor of the chamber, gradually extending to the rear of the passage. The senior civil servant elaborated:

The Best Websites On The Internet It’s seriously hard to keep track of which sites have the best content and resources. So to help make things easier, we’ve compiled this comprehensive list of over 100 of the best sites on the internet. The websites on this list are those that we consider to be genuinely useful, top-of-the-line sites (not apps) where you’ll find what you need. We update this list regularly, so check back occasionally, and be sure to tell your friends! Books Project Gutenberg Own an e-reader but hate paying for e-books? The 7 Best Free Ebook Download Sites The 7 Best Free Ebook Download Sites Why spend money buying ebooks when you can download free ebooks instead? GoodReads What could be better than large social network for book enthusiasts? Audible The internet’s home of audio books, Audible has an insanely-sized catalog featuring most classics, many new releases, and a host of quality audio courses to keep you learning for years. Blinkist Book Riot You can be a book lover without being pretentious. WhichBook

Online Learning Update Employers like MOOCs — if they know what one is April 15th, 2014 By Jake New, Editor, eCampus News MOOCs-employers-studentsEmployers are fans of massive open online courses (MOOCs), according to a new study by researchers at Duke University and RTI International. Share on Facebook An E-Portfolio With No Limits By David Raths, Campus Technology Students at the University of Mary Washington build their academic identities on their own personal Web domain. Share on Facebook Is Google Eyeing a Satellite Startup? By Zacks.com Rumor has it that Google Inc. is looking to acquire Skybox Imaging, a startup that manufactures satellites and deploys data analytics services to companies. Share on Facebook In conversation with: Sebastian Thrun, CEO, Udacity April 14th, 2014

The Growth of Content Curation Sites Content Curation Sites became huge in 2013. Buzzfeed, Distractify, UsvsTh3m, Worth a Share and many more provide curated content of the trending web stories, images and videos. For a number of years, niche blogs have been publishing curated topics that help with inspiration and education; Art blogs, design blogs, software blogs and now the most inspiring, funny, shocking, cute and plain odd internet content has been curated into carefully themed blog posts. The Rise What fuelled the growth of these sites, especially Buzzfeed? Social Media The growth of Facebook and Twitter enables more sharing of our own content and content that users have found across the internet. Smartphones and Tablets Without the mobile device revolution these websites may not have made it big. Video and Photo Hosting Much of this media is posted to Facebook but sites like YouTube, Flickr and other photo hosting sites allow for more content to be published on the web. Demographics The Positives Engaging Content Huge Reach

Harold Jarche Pinterest is now more useful for sharing articles Pinterest has been enhancing its pins with more and more contextual information since earlier this year, and today the company is adding even more detail into the mix. Pins that link back to full stories will now include context about the linked article, including its headline, author, and description — rather than just an image and little more as they did before. Not all articles will work at launch, but so long as the source article has the right data attached to it, Pinterest says that it'll be able to pull it in. More details could mean more interest Though pinned articles already include a link out to their source, Pinterest's users have tended to stay within the site, rather than clicking through to stories that pique their interest. This new update could begin to change that.

Mobilemind | Thoughts on mobile computing and elearning How To Get The Most Out Of Google+ Today - ReadWrite Since its makeover in May, Google+ has been steadily winning a war of aesthetics over Facebook, which has yet to roll out its redesigned News Feed to all users. While a visual overhaul is a great way to draw in users who have long neglected the mandatory social component of the Gmail address, Google+ has yet to succeed at making some of its new, highly powerful features more noticeable. To the average user who may only casually use Google+, it's a better looking yet more empty social hub when compared with its competitors. See also Google+ Turns Two: Why I'm Becoming A Convert Luckily, these somewhat lesser-known features are not at all hidden, but do take a bit of explaining. Hashtags: Google+'s Discussion Discovery Feature Facebook made a splash last month with the debut of its own hashtags offering, mostly because it was yet-another move aimed at beefing up its discovery offering with features that have worked wonders for other services. That's not all. Smaller Can In Fact Be Better