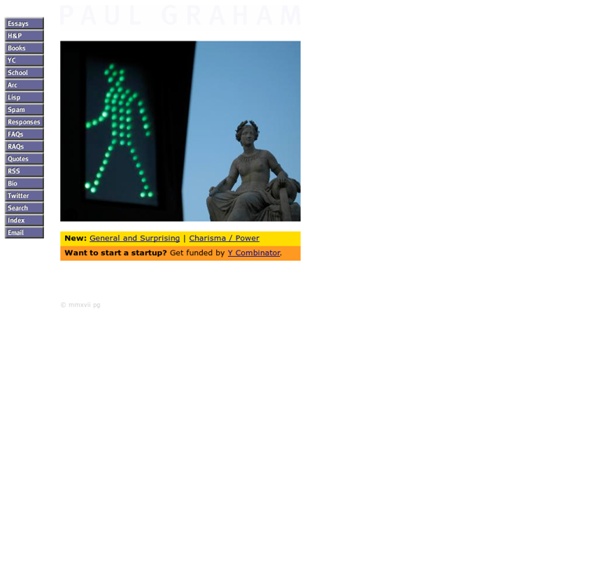 Both Sides of the Table 2x Entrepreneur turned VC How To Make Your Kids Smarter: 10 Steps Backed By Science I’ve explored the science behind what makes kids happier, what type of parenting works best and what makes for joyful families. But what makes children — from babies up through the teen years — smarter? Here are 10 things science says can help: 1) Music Lessons Plain and simple: research show music lessons make kids smarter: Compared with children in the control groups, children in the music groups exhibited greater increases in full-scale IQ. In fact musical training helps everyone, young and old: A growing body of research finds musical training gives students learning advantages in the classroom. (More on what the music you love says about you here.) The Brief NewsletterSign up to receive the top stories you need to know right now. 2) The Dumb Jock Is A Myth Dumb jocks are dumb because they spend more time on the field than in the library. Being in good shape increases your ability to learn. Via Spark: The Revolutionary New Science of Exercise and the Brain: Via NurtureShock: Sum Up As P.J.

Y Combinator is the next step, and here is why | Social Whois: outil de gestion des réseaux sociaux Who’s that stranger? So you’ve recieved a notification from FriendFeed or Twitter, telling you that mister Z just followed you. The first question that comes to our minds is inevitably: Who’s that guy? SocialWhois solves that problem. I’m looking for people interested in {something} You want to get in touch with people who share your interests? I need some help in {something} Need some help in a particular subject, want to share your opinions? Cool, huh?