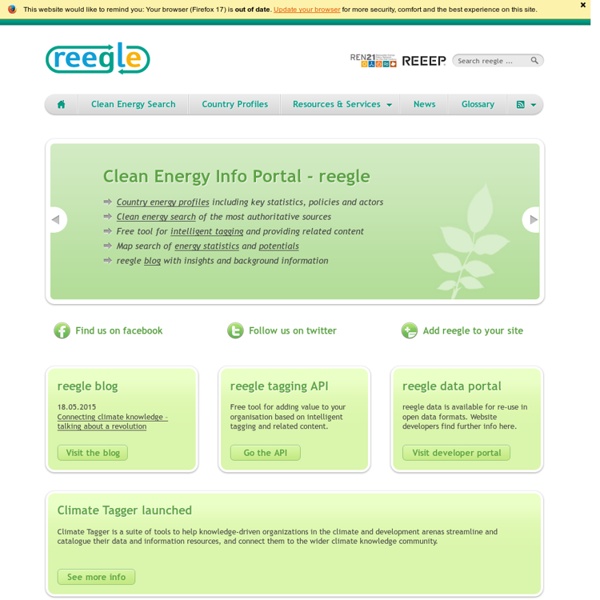 BatchGeo | Map Multiple Locations From an Address List Stiftung Solarenergie - Portal Dr. Harald Schützeichel, Chairman and CEO, SwitzerlandHarald Schützeichel (1960) was CEO of S.A.G. Solarstrom AG, a solar pv multivendor company and one of the one pioneers of the solar sector. Following his work with Solarstrom AG, in 2005 he founded the Solar Energy Foundation Stiftung Solarenergie in Germany, later also in Switzerland and Ethiopia. Harald is a lecturer for business management, human resources management and ethical business at the University of Freiburg / Germany since 2006. He studied theology, philosophy and musical sciences and is the author of numerous scientific publications. Harald is living in Switzerland. Gapminder: Unveiling the beauty of statistics for a fact based world view.

Social Capital Markets Group News Coca-Cola (KO) sells millions of bottles of its fizzy sugar water in the poorest villages of the world at 15¢ to 25¢ per bottle—prices locals can barely afford. What would happen to the multinational’s business if a well-funded Chinese soft drink startup decided to crash that market with a sweet but relatively nutritious beverage it sold for 5¢ a bottle? Coke would most likely get crushed. The village children, many of which are probably malnourished, would benefit tremendously from the rapid and disruptive shift to a cheaper, healthier soft drink. That’s the example Paul Polak uses in his April TED talk to underscore the possibilities he sees for disruptive, massively scalable for-profit businesses serving those who have the least. Polak, who has spoken to more than 3,000 poor people during his years traveling the world, believes that innovation serving the bottom of the pyramid will not only improve their lives but also increase competition at the top.