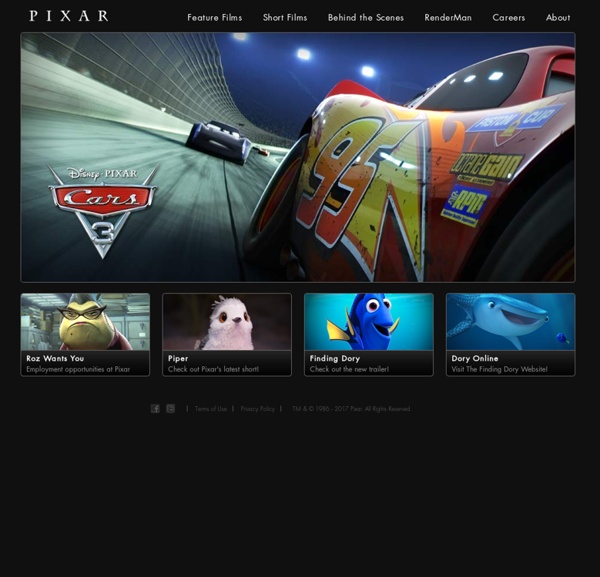 About Matt Mullenweg Howdy. My name is Matthew Mullenweg. I was born and raised in Houston, Texas. I write code, prose, and music. PLEMENTARY ASSETS IN ANIMATION ENTERPRISES:THE MAKING OF ANIMATION INDUSTRY CLUSTER IN SHENZHEN WANG Ji-ci,MEI Li-xia,XIE Kun-ze (College of Urban and Environmental Studies,Peking University,Beijing 100871,China) Animation industry makes high profit in developed economies,while in China it's the opposite.With the concept of complementary assets,this paper explains the business models and the characteristics of Hollywood and Akihabara's animation industries,and illustrates the failure of Thru the Moebius Strip,the product created in 2001 in Shenzhen and the success of Shenzhen National Cartoon and Animation Industry Base setting up in 2006.The paper analyzes the problems of Shenzhen animation industry,and finds out that lack of complementary assets is one of the primary factors puzzling Chinese animation industry development. The paper concludes that to shape local complementary assets include internal and external ones is a possible way to upgrade local animation industry of China.

Kyäni Science Kyäni Nitro FX™ Kyäni NitroFX™ is a proprietary blend of noni concentrate that has been proven to increase the production of Nitric Oxide (NO). Also known as “The Molecule of Life,” Nitric Oxide repairs, defends, and maintains every cell of the body. Studied extensively by researchers and physicians, Nitric Oxide has been touted as a powerful, health-promoting molecule by tens of thousands of scientific papers. North Dallas High School mural contest recalls famous grad, animator Tex Avery Tex Avery's cartoons were funny 70 years ago, and they're still funny today. Avery created the wise-cracking Bugs Bunny and awarded him the signature, "Eh, what's up, doc?" He first heard the line at North Dallas High, where he graduated with the Class of 1926.

Open Season Diary: Animating the Animals From the AWN/VFXWorld Exclusive Open Season Diaries. Imageworks animators were given the ability to refine poses and sculpt the silhouettes with special shapers, which were built into the surface of a character. All images © Sony Pictures Ent. Directors Jill Culton, Roger Allers and Anthony Stacchi knew they would have to push the boundaries of animation in order to get desired performances they envisioned for Boog, Elliot and the entire cast of creatures that inhabit the town and forest of Timberline. Fortunately for them, the Open Season animation team rose to challenges, lead by animation supervisors Renato Dos Anjos, Chris Hurtt, Sean Mullen and Todd Wilderman. untitled Flat Rate with Volume Discounts There's no monthly fees. Philantro simply retains a flat rate from every donation. Philantro's Donate FormTest Drive PhilantroSign Up Today

Animation industry likely to hit $1 bn by 2012 PTI Oct 17, 2010, 04.30pm IST MUMBAI: The Indian animation market, estimated at USD 494 million in 2008, will likely grow at compounded annual growth rate of 22 per cent till 2012, an industry official has said. "Globally, the animation industry is poised to touch USD 100 billion by 2012 and India's animation industry is expected to hit USD 1 billion by 2012, aided by increased outsourcing and a growing domestic market," Maya Academy of Advanced Cinematics ( MAAC) Business head, Ram Kumar Worrier said here. Maya Academy of Advanced Cinematics (MAAC) is the leader in high-end 3D Animation & VFX education in India and is engaged in the making of most awaited 3D animation film "Ramayana ?The Epic". "Animation in India is on the right track.