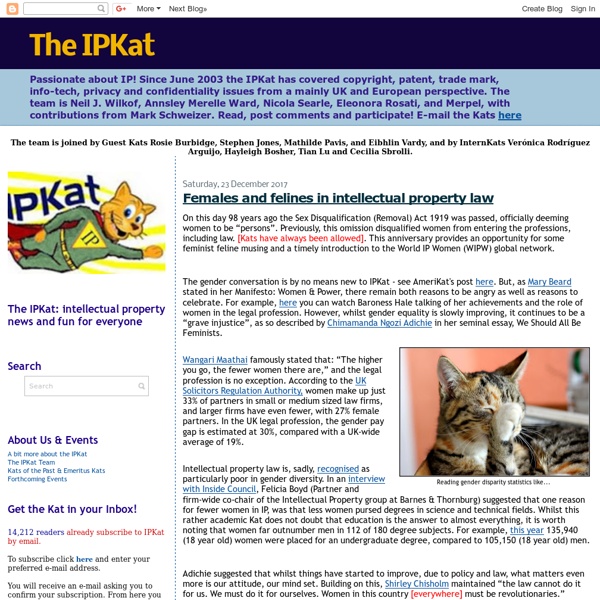 The Future of HADOPI « Copyright and Technology Posted by Bill Rosenblatt in Economics, Europe, Law. trackback A recently-released report from the French government, Rapport sur les autorités publiques indépendantes (Report on the Independent Public Authorities), includes a section on HADOPI (Haute Autorité pour la diffusion des oeuvres et la protection des droits sur internet), the regulatory body set up to oversee France’s “graduated response” law for issuing warnings and potentially punishments to online copyright infringers. The headline that most Anglophone writers took away from the 24 pages in this report that were devoted to HADOPI was “HADOPI’s budget to be cut by 23%.” These writers took their cues from anti-HADOPI statements by various French politicians — including new French President Francois Hollande — and mischaracterized a statement about HADOPI by the French culture minister, Aurélie Filippetti. Unfortunately, none of these people appear to have actually read the government report. Like this: Like Loading...

Cyberlaw Clinic Patent Law Blog (Patently-O): Guest Post by Paul Cole of the UK firm of Lucas & Co. According to BBC News last Friday, Apple has succeeded in the German courts in enforcing a patent for a user interface feature for its mobile devices. The ruling demonstrates the value of European patents for "software" inventions where a "technical" effect can be demonstrated. The claims in the granted patents and the problems that they solve provide insight about what features of a user interface might be regarded as "technical" by the EPO. The advantages to a software developer of being able to patent innovative interface features that are important to the "look and feel" of the device and the software running on it are self-evident. The affirmed patent is EP-B-1964022 which relates to the "slide to unlock" feature found in iPhones. A copy of the decision is not yet available online, but study of the online file of the European patent application (which was not opposed after grant) is instructive.

Patent Progress | Useful Information and Timely Analysis for Navigating the High-Tech Patent Landscape Derecho a LEER Property, intangible The Intellogist Blog Overview of WIPO Panel Views on Selected UDRP Questions, Second Edition ("WIPO Overview 2.0") © 2011 World Intellectual Property Organization Decision-making authority under the Uniform Domain Name Dispute Resolution Policy and Rules (UDRP) lies exclusively with the appointed panels. To assist awareness of their views on certain questions that commonly arise in proceedings under the UDRP, the WIPO Arbitration and Mediation Center has produced the following update and extension of its informal overview of panel positions on key procedural and substantial issues. This WIPO Overview 2.0 includes new decision references supporting each line of opinion, with over 380 decisions (formerly 100) from over 180 (formerly 80) different UDRP panelists now listed. Reflecting the evolution of the Domain Name System and UDRP jurisprudence, the number of issues included in the WIPO Overview has doubled. While some of these issues arise only infrequently, all of them are, or are perceived to be, relevant to the operation of the UDRP. UDRP Policy UDRP Rules WIPO Supplemental Rules 1. 2. 3. 4. 1.