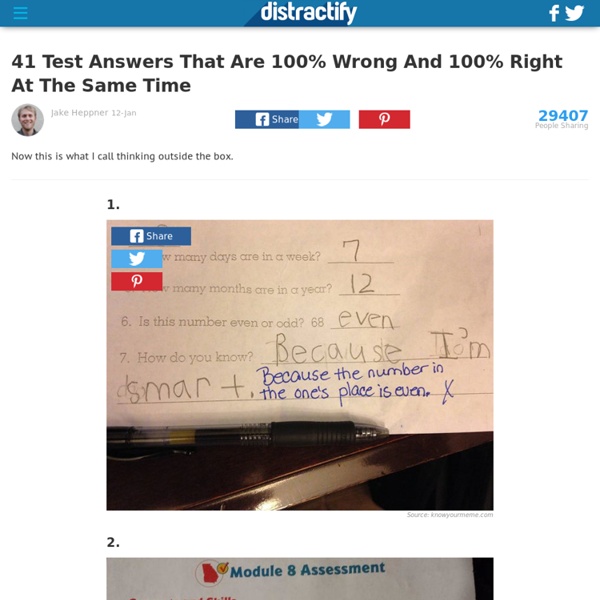 Why Soft Skills Are Key to a Successful IT Career With IT sector unemployment at its lowest rate in seven years, it's a seller's market for professionals with technology skills. However, it takes more than just hard-core technical knowledge to get ahead in IT departments. While skills and hands-on technical experience are required for any IT professional, some of the most important contributors to a successful IT career have nothing to do with speeds and feeds or bytes and bits. The Value of Soft Skills Technology pros who also have the ability to communicate effectively, negotiate conflict, work well in teams and are adaptable to the ever-changing needs of a dynamic market are much more valuable to their organizations, especially at the managerial and executive level, says Matt Brosseau, director of Information Technology, Instant Alliance, a recruiting, staffing and consulting firm based in Chicago. Soft Skills Drive Engagement and Retention Soft Skills Are Hard to Find

'Suicide machine' harnesses 3D printing technology The Sarco capsule (Exit International) A high-tech ‘suicide machine’ is being touted by a euthanasia advocacy group. It’s called the Sarco capsule, and it has a single, simple purpose: to help you commit suicide, painlessly and efficiently. “Sarco does not use any restricted drugs, or require any special expertise such as the insertion of an intravenous needle,” says Dr. Philip Nitschke, the controversial founder/director of Exit International, whose mission is “to inform members & support them in their end of life decision-making.” “Anyone who can pass the entry test can enter the machine and legally end their life,” said Nitschke, a former physician who assisted in four suicides in Australia in the late 1990s under the short-lived Rights of the Terminally Ill Act of 1995. As reported in Christian Headlines, the Sarco comes in two parts: a reusable machine base and a capsule that can be detached and used as a coffin. Using the Sarco is easy. In just a few minutes, it’s all over.

Vilnius and Lublin Unveil a Futuristic "Bridge" Between Cities Actor John Cusack Goes On Anti-America Rant: ‘We Have No Leaders’ Actor John Cusack went on an anti-America rant Tuesday on Twitter. Cusack’s rant stemmed from an experience he had at a baseball game, according to his tweets. Cusack began by calling out Boeing. “I was at a ballpark last night. And they did their support the troops ad – that conflate Boeing with troops serving – while supporting the gop – that means funding the insurrection – anti democratic forces – the opposite of what they claim to support – ‘US freedom,'” Cusack wrote. He went on to rant about America, calling the country “decadent” and “on the fast track to autocracy.” “Let’s call the USA what it is – decadent on the fast track to autocracy – living on the atavistic fumes of ww 2 greatest generation Tver [sic] actually took on fascism and beat it down – We can’t even arrest open criminals in gop- nor a mentally ill white supremacist lawless thug,” Cusack wrote. Cusack was vocal online about his thoughts on former President Donald Trump. “I was at a ballpark last night.

Zack Snyder shares graphic image of Batman going down on Catwoman Zack Snyder has waded into the whole Batman giving head to Catwoman debate with a rather NSFW image that well and truly has us clutching our holy Oreos, Batman! Earlier this week fans were sent into a spin as conversation mounted (for lack of a better word) as to whether Batman would give oral sex to Catwoman. Those in the know suggested ‘heroes don’t do that’, after DC put a stop to a scene in which he did in the animated series Harley Quinn, as fans wondered why on Earth Batman didn’t have a full-face cowl if he wasn’t down for getting down. Now Justice League director Zack has shared his two cents and it seems that Bruce Wayne very much does, indeed, do the good stuff. The filmmaker shared an illustration depicting the act in question, simply captioning it: ‘Canon.’ This led fans to absolutely lose their breakfast and bow down before their superlord Zack, who, historically, knows a darn lot about what Batman would or would not do. Got a story?

Whale Flipper Necropsy Shows Bone Structure Eerily Similar to a Human Hand This is what it looks like when you remove the inter-digital flesh from a whale’s flipper. Amazing to see how well the pentadactyl limb is retained! pic.twitter.com/GPu602wXz5— Dr Mark D. Scherz (@MarkScherz) September 1, 2021 Whales and humans look nothing alike. A recent whale flipper necropsy on a Sowerby’s beaked whale shows that inherited bone structure in a pretty gory way. “The day before my first day, I got a message from the Collections Manager for Herpetology and Mammalogy, Daniel Klingberg Johansson, that a whale had washed up and would be dissected the following day,” Scherz told IFLScience. Evolution is smart. Makes you wonder about high-fiving a whale, doesn’t it?