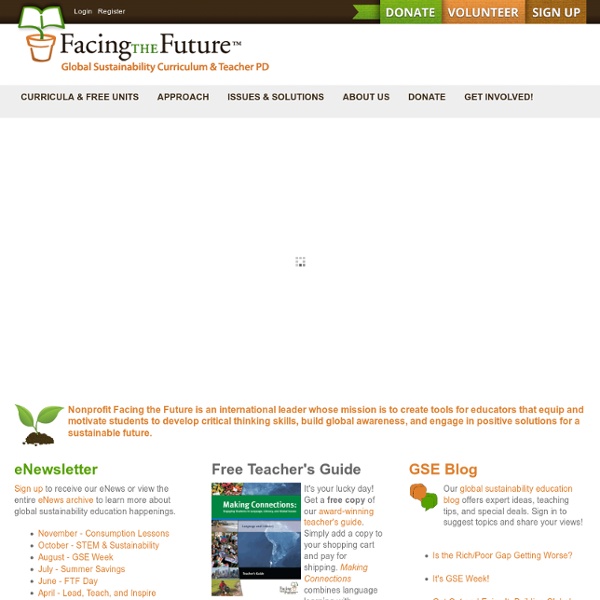 Classroom 2.0 TeachLearnTech ‘Tis the season and all, but it’s not really that kind of a story. Not that kind of epiphany. Or maybe it is. I guess it just depends on what’s important to you, and for some people “the” Epiphany is a big deal. And since teaching’s important to me, this story of two epiphanies is pretty important personally. Our story starts in now what is rapidly becoming last month. Coming from the music world, performance is second nature to me. In music, and other performance-based classes, the show’s the thing. The Wise Man’s Vision I’m fortunate in that for my teaching career I worked with two good principals. Anyway, Barry used to observe my class, as principals are wont to do, and would talk to me afterwards and say things like, “You do such a good job of going from whole-class instruction, to small-group instruction, to individualized instruction. “No,” he would argue, humoring me, “it’s more than that.” Away on Yonder Star I say that often, but I finally have the proof to justify it.

Quality Matters Program | AcaWiki 5 Big EdTech Trends Worth Knowing About The EDTech industry is yet in its infancy and is expected to grow cumulatively at the rate of 23 percent in the next five years. It is anticipated to be a $255 billion global business in the next 5 years (by 2017) as per GSV Advisors. E-learning is undoubtedly the future of the education industry. The Runner Up: MOOCs If the most promising contestant of the year is to be awarded to e learning, the runner up award for 2013 is bagged by MOOCs. Most of the ED-Tech organizations were reinventing themselves and more emphasis was on finding and being better. In 2012, just one of the largest universities had over 36000 registrations in a single course. Flipping The Classroom: Encouraging More For Less Giving an example and to make students understand a concept and then to provide them the term and its bookish definition is no longer considered the best way to educate. The educational videos and resources created can be used by the students from anywhere and can be played repeatedly.

UWTV | University of Washington Eight problems with Common Core Standards Correction: The original post said incorrectly that the Common Core was written with no public dialogue or feedback from experienced educators. The post now says there was insufficient public dialogue and feedback from experienced educators. This was written by Marion Brady, veteran teacher, administrator, curriculum designer and author. By Marion Brady E.D. So it was probably in March of that year when, sitting at a dining room table in an apartment on Manhattan’s Upper East Side, my host — a Third grade teachers learn how to teach common core mathematics in Tennessee. I don’t remember what I said, but it was probably some version of what I’ve long taken for granted: Most people think that whatever they and the people they like happen to know, everybody else should be required to know. In education, of course, what it’s assumed that everybody should be required to know is called “the core.” It’s a bad idea. Two: The world changes. Five: The Common Core kills innovation. “Why a whole week?”