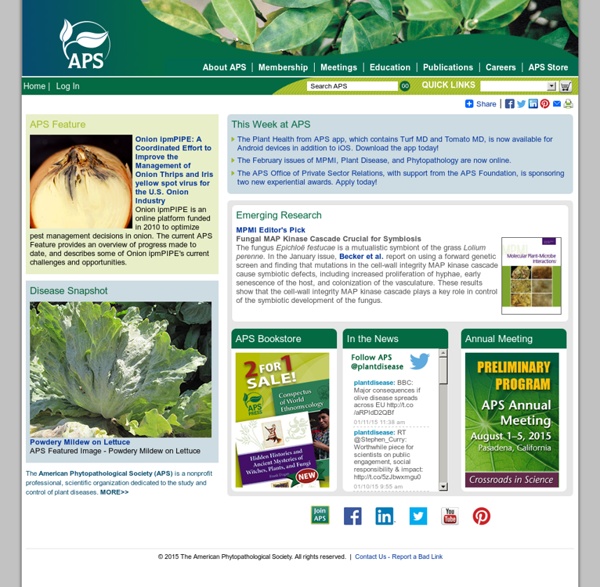 Nitrogen Cycle Summary | Tutorvista Nitrogen is an important structural component of many necessary compounds, particularly proteins. Atmosphere is the reservoir of free gaseous nitrogen and nitrogen compounds are found in bodies of organisms and in the soil. Living organisms cannot pickup elemental gaseous nitrogen directly from the atmosphere (except for nitrogen fixing bacteria). It has to be converted into nitrates to be utilised by plants. Nitrogen cycling involves several stages: Conversion of nitrogen into nitrates is called nitrogen fixation. 1) Atmospheric nitrogen fixation 2) Biological nitrogen fixation 3) Industrial nitrogen fixation Thunderstorms and lightning are the common photochemical and electrochemical reactions in nature, which convert atmospheric gaseous nitrogen to oxides of nitrogen. An average amount of 7.6 x 106 metric tonnes per year of nitrogen is estimated to be produced in nature. Chemical reactions are represented as: i) Rhizobium species in the root nodules of legumes (pea family) Proteins Ammonia

Agdia, Inc. - Plant Pathogen Test Kits. About IPM Images BugwoodImages is a grant-funded project that was started in 1994 by the University of Georgia’s Center for Invasive Species and Ecosystem Health. The website was launched in 2001 and has only grown and received much recognition since. BugwoodImages provides an easily accessible archive of high quality images for use in educational applications. The focus of BugwoodImages is on species of economic concern. In most cases, the images found in this system were taken by and loaned to us by photographers other than ourselves. We have strived to provide accurate and correct identifications, taxonomy and descriptions. Currently BugwoodImages has 218,563 images, on 20,598 subjects with 2,227 contributing photographers. For more information on the Center for Invasive Species and Ecosystem Health visit our website. Please Consider Joining: We ask that you register and join IPM Images.

Make Your Own Ollas I first read about ollas (pronounced oh-yah) over at Little Homestead in the City. Basically it’s an ancient irrigation method that uses unglazed, porous clay pots buried within the root zones of plants. Water poured into the exposed necks of the pots (or pitchers) naturally seeps into the soil, providing a continuous supply of water to the plants. I’m intrigued by any method of watering that reduces consumption and is more natural. Ollas seem like the perfect answer, but premade ones can be expensive if you’re using them to irrigate everything. Then I found a gardener named Matt who posted an excellent how-to for making your own ollas using nothing more than inexpensive terra cotta pots. I followed Matt’s tutorial, and here’s how it went: This time of year they’re easy to find, and I bought these 15-inch pots for $1 each at Job Lot. You don’t want water flowing out of the bottom of your finished product. I should mention here that my adhesive of choice was Gorilla Glue. That’s it!

International Society for Molecular Plant-Microbe Interactions Home Page - UC Statewide IPM Program Global Buckets: Olla Irrigation (Clay Pot System) We've been inspired by Fan Sheng-chih Shu. His writings from the first century BC describe a method of irrigation where a unglazed clay pot is buried in the soil. When filled with water the clay pot turns into an amazing high-tech device. The micro-pores of the clay pot allows water to seep into the surrounding soil. A key characteristic is that the water seepage is regulated by the water needs of any nearby plant. Water Efficiency Combined with Liquid FertilizerSome designs (see below) allow you to bury the olla in the soil or potting mix. Combining Ollas with Global BucketsOnly one bucket is required and the use of power tools for drilling and cutting of buckets is eliminated. How to build your own Olla Global Bucket system:Step 1: Build the clay pot. Step 1: Build an Olla Seal the hole in what will become the bottom section of the clay pot. Next you'll need to attach the two clay pots together. We first use 100% waterproof Gorilla Glue. The finished product. A 4" clay pot is buried.

Experimenting With Ollas May 28th, 2009 The area of Central Texas where I live is under severe drought restrictions. Our well draws water from an underground lake called the Edwards Aquifer which requires rain to fall in a specific recharge zone for it to refill. Because of the dry conditions over the last few years, the aquifer is drastically low. To help ensure there is enough water to go around, our water conservation district is limiting ground water users to 3,000 gallons per person each month along with other restrictions such as watering plants by hand only. To help lower our water usage, I’ve started experimenting in the garden with ollas. Ollas (pronounced oh-yahs) are one of the oldest and most water efficient irrigation techniques available. As a small experiment, I planted two beds this spring with identical vegetables – one with ollas and a control bed without. Making Ollas Olla-making supplies: Unglazed terra cotta pot (2 per olla), tile, silicone. Ollas vs. Olla buried in the garden.