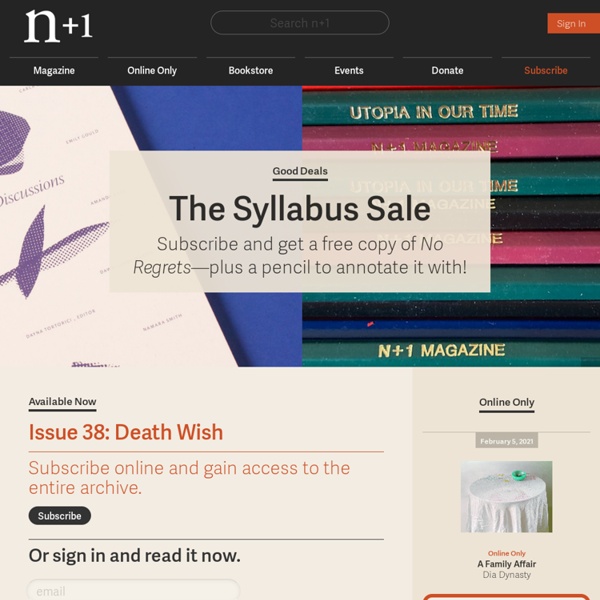 Future Tense If you use Facebook, you’re probably familiar with the sort of post shown in the image above. It’s called “like-baiting,” and it has run amok on the social network in recent years. That’s because the software that determines what we see at the top of our Facebook news feed is tuned to show us posts that lots of other people have liked, shared, or commented on.

LRB blog ‘Injuries Incompatible with Life’ On Thursday, while Ukrainian government troops began an attempt to disarm, arrest and if it came to it kill the heavily armed pro-Russian fighters who have taken over government buildings in the Ukrainian town of Slavyansk, Russian government troops carried out an almost identical operation in the Russian town of Khasavyurt, in the Caucasus. Ukrainian troops killed between one and five anti-government fighters in the course of their operation. Russian troops killed four anti-government fighters during theirs. The Awl - Be Less Stupid PWxyz Social Photography III Whether you happen to be a single minded author determined to publish your own book or a small gallery space in lower Manhattan, Print-On-Demand publishing is transforming the ability to create and sell books of all kinds. Carriage Trade is small nonprofit gallery catering to contemporary art located in downtown Manhattan’s Tribeca neighborhood.

The Dabbler Los Angeles Review of Books - American Scientist Online Longreads: The best long-form stories on the web Letters of Note London Review of Books · 10 May 2012