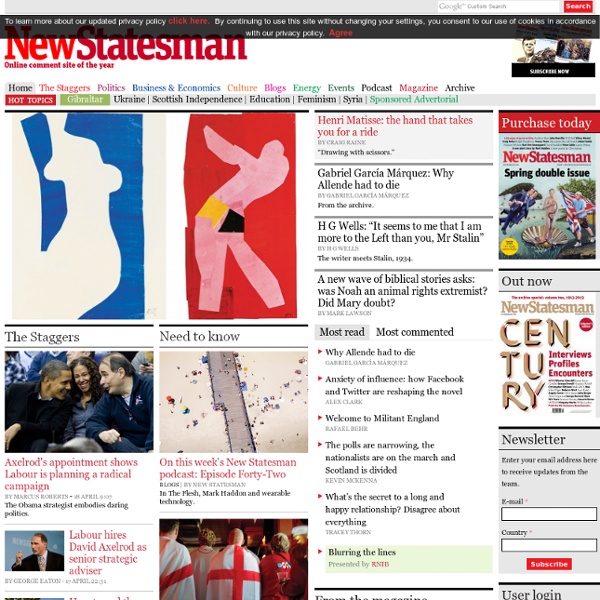 The Real rights of Man/ Thomas Spence Published in The Pioneers of Land Reform: Thomas Spence, William Ogilvie, Thomas Paine, edited with an introduction by M. Beer, 1920. Also published in The Political Works of Thomas Spence, edited by H. T. Dickinson, 1982. Hypertext by Andrew Chrucky. Gallery View Anyone seeking permission to use or reproduce the front page of a newspaper featured in our Today’s Front Pages online gallery must contact the newspaper’s publisher directly. U.S. copyright laws apply. The Newseum DOES NOT provide access to front pages from previous dates. The archives include dates of historical significance only. About WarIsACrime.org In October 2012 we added the names HumansForPeace.org and HumanBeingsForPeace.org because we think such a group is needed. Veterans For Peace and Code Pink Women For Peace and various nationalities for peace are all terrific efforts. Humans For Peace is a way to include everyone. Join by making yourself a username and password on this site!

Strategic Export Controls: Reports and Statistics As part of its commitment to transparency in Export Controls, the Government has published Annual Reports on export licensing decisions since 1997. From 2004, the Government also published Quarterly Reports to further enhance transparency. Since 2005 these reports have also included decisions on Trade Control licences, and since 2006, information on licences issued under EC Regulation 1236/2005 (on trade in certain goods which could be used for capital punishment, torture or other cruel, inhuman or degrading treatment or punishment). However, the Government recognises that published reports do not always meet the needs of the reader. This website has been developed to allow users to create reports based on their own criteria, e.g., specific types of exports to certain destinations, over any period of time (but subject to a minimum period of 30 days). If you wish to use the additional features available on the website, you need to create an account by clicking the 'Register' link.

Starting a business (Spark) Information Around a third of students intend to start their own business. Our Spark team will support and encourage you from initial idea to start up and beyond. If you have got a business idea, then we can help. About – Consortiumnews From Editor Robert Parry: We founded Consortiumnews.com in 1995 as the first investigative news magazine on the Internet. The site was meant to be a home for important, well-reported stories and a challenge to the inept but dominant mainstream news media of the day. As one of the reporters who helped expose the Iran-Contra scandal for the Associated Press in the mid-1980s, I was distressed by the silliness and propaganda that had come to pervade American journalism. I feared, too, that the decline of the U.S. press corps foreshadowed disasters that would come when journalists failed to alert the public about impending dangers. Also by 1995, documents were emerging that put the history of the 1980s in a new and more troubling light.

The Newyorker Our privacy promise The New Yorker's Strongbox is designed to let you communicate with our writers and editors with greater anonymity and security than afforded by conventional e-mail. When you visit or use our public Strongbox server at The New Yorker and our parent company, Condé Nast, will not record your I.P. address or information about your browser, computer, or operating system, nor will we embed third-party content or deliver cookies to your browser. Strongbox servers are under the physical control of The New Yorker and Condé Nast. Strongbox is designed to be accessed only through a “hidden service” on the Tor anonymity network, which is set up to conceal both your online and physical location from us and to offer full end-to-end encryption for your communications with us. This provides a higher level of security and anonymity in your communication with us than afforded by standard e-mail or unencrypted Web forms.

ZNet Top Welcome to ZCommunications. The site has ZNet and ZMag content, topic and place pages under the Focuses link in the top menu - reading lists and whole books, debates, interviews, multimedia, Blogs, Forums, comments, a Store, Sustainer program, WISC, and more. Relating to Z To participate more deeply and generally in ZCommunications, please become a Sustainer. Seiichi Morimura The Devil's Gluttony was serialized in the Akahata (Japanese Communist Party's newspaper) in 1980,[1] and subsequently published by Kobunsha (光文社), in two volumes 1981 and 1982.[3] In the ensuing controversy, half of a photograph was discovered to be a fabrication, and Kobunsha subsequently withdrew the book. A second edition was then published by Kadokawa Shoten in 1983 with the controversial photograph removed.[4] He won the Edogawa Rampo Award in 1969 for "Death in the High-Rise".[5] His short story: "Devil of a Boy" appears translated into English in "Ellery Queen's Japanese Golden Dozen: The Detective Story World in Japan" anthology, which was edited by Ellery Queen.

Make a difference This careers resource was jointly developed by the Biochemical Society, British Ecological Society, British Pharmacological Society, Microbiology Society, Society for Experimental Biology, Royal Society of Biology and The Physiological Society. Bioscience learned societies offer a range of services and support for their members, such as scientific conferences, publishing specialist journals, careers guidance, grants, competitions and awards. If you would like to order a pack containing a copy of each of the posters, please email Amanda Hardy.

Main Page Documents The MFF Archive is the largest searchable electronic archive of information relating to the assassinations of the 1960s and their larger historical context, including over 1,000,000 pages of declassified government documents. Essays Search our online portal of essays on the assassinations and related topics, hosted here and on sites across the internet.