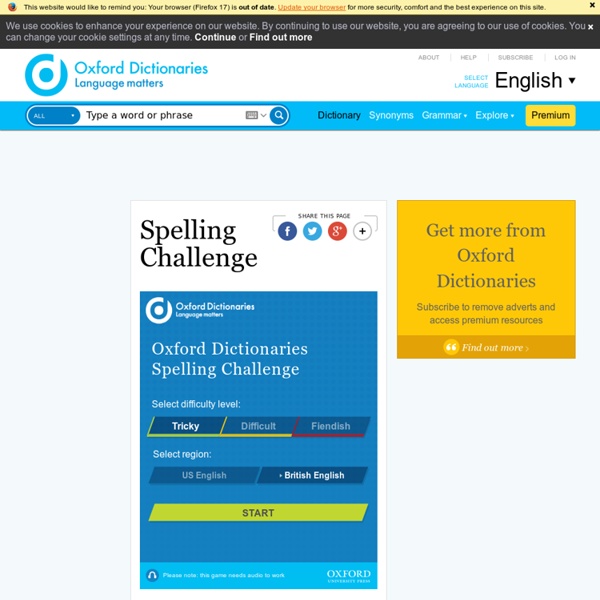 Apostrophes © 2000, 1978 Margaret L. Benner An apostrophe is a small punctuation mark ( ’ ) placed after a noun to show that the noun owns something. The apostrophe will always be placed either before or after an s at the end of the noun owner. Always the noun owner will be followed (usually immediately) by the thing it owns. How can you know: 1. when to use an apostrophe 2. where to place the apostrophe CORRECTLY? First, determine which noun is the owner: a cow’s nose To qualify for apostrophe use, the owner: 1. must be a noun (cow) 2. must be positioned in front of the thing it owns That’s all there is to it! a cow’s nose means a cow owns a nose Link to Exercise 1 Now you know when and how to make a singular noun show possession with an apostrophe. The rules for apostrophe use with a plural noun owner are just a little more complicated. Follow these steps. 2. Place an apostrophe at the end of the noun owner. Check to see whether the plural noun already ends in s. four cows’ noses (yes, it does) four cows’ noses