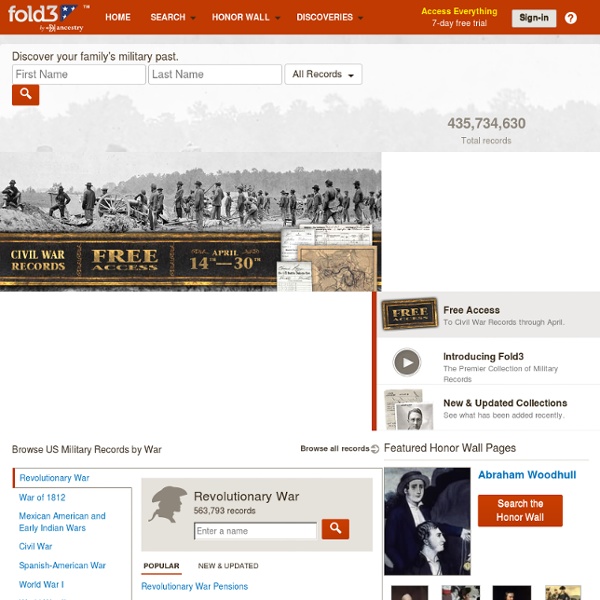 Special Forces Veteran Tells the Truth About Joining the Military By Isaac Davis “They’re not sending you out there to be a hero…” – Stan Goff As world leaders work feverishly to bring about World War III, the need for front line cannon fodder will only increase, and more of the world’s youth will called to duty by the traitors and cowards who make peace an impossibility. The propaganda machine and mainstream media is very sophisticated at selling war, and military recruiters have unfettered access to the minds of the young. The effort to make joining the military seem attractive will intensify as the economy worsens and college tuition rises, so it’s important to remember that no matter what they offer in exchange, it is your life and conscience that are truly at stake, and these are both priceless and irreplaceable. In this age of interconnectedness, a small piece of truth finally has the potential to amplify itself and compete with the over-funded mouthpieces of the military industrial complex. Having served over 20 years in the U.S. Conclusion

1930 Census :: FREE 1790-1930 Census Resources for Genealogy & Family History The Worldwide Network of US Military Bases Global Research Editor’s Note This important analysis and review of US military might by distinguished Canadian geographer Professor Jules Dufour and CRG Research Associate was first published by Global Research in 2007. US military presence around the World has expanded dramatically in the course of the last five years. This study is largely based on data for the period 2001-2005. The Worldwide control of humanity’s economic, social and political activities is under the helm of US corporate and military power. The 2000 Global Report published in 1980 had outlined “the State of the World” by focusing on so-called “level of threats” which might negatively influence or undermine US interests. Twenty years later, US strategists, in an attempt to justify their military interventions in different parts of the World, have conceptualized the greatest fraud in US history, namely “the Global War on Terrorism” (GWOT). Major elements of the conquest and world domination strategy by the US refer to:

Access Genealogy: A Free Genealogy Resource Martin Luther King’s “Beyond Vietnam”: The Madness of US Militarism. “On the Side of the Wealthy, Creating a Hell for the Poor” | Global Research - Centre for Research on Globalization “Each day the war goes on the hatred increases … The Americans are forcing even their friends into becoming their enemies. It is curious that the Americans, who calculate so carefully on the possibilities of military victory, do not realize that in the process they are incurring deep psychological and political defeat. The image of America will never again be the image of revolution, freedom, and democracy, but the image of violence and militarism” – Unnamed Buddhist monk 1967 This week anti-racist Americans honor Martin Luther King (and racist Americans sneer at) and his heroic pioneering efforts to achieve liberation for African-Americans from their second-hand citizenry. Next month, during Black History Month there will be opportunities to learn more about African-American history from slavery up to the present day. Here is part of what King tried to teach us in his Riverside Church speech. Dr. Americans are Strange Liberators “They must see Americans as strange liberators.

Atlas of the Human Journey - The Genographic Project When humans first ventured out of Africa some 60,000 years ago, they left genetic footprints still visible today. By mapping the appearance and frequency of genetic markers in modern peoples, we create a picture of when and where ancient humans moved around the world. These great migrations eventually led the descendants of a small group of Africans to occupy even the farthest reaches of the Earth. Our species is an African one: Africa is where we first evolved, and where we have spent the majority of our time on Earth. The earliest fossils of recognizably modern Homo sapiens appear in the fossil record at Omo Kibish in Ethiopia, around 200,000 years ago. Although earlier fossils may be found over the coming years, this is our best understanding of when and approximately where we originated. According to the genetic and paleontological record, we only started to leave Africa between 60,000 and 70,000 years ago. The story doesn’t end there, of course.

U.S. Military Seeks To Brain Scan Troops For "Signs of Potential Betrayal" Nicholas WestActivist Post The massive investment in neuroscience undertaken by the U.S. BRAIN project and its sister initiative the Human Brain Project is increasingly taking a turn toward the examination of mental health. In fact, hundreds of European scientists working on the project are threatening a boycott because of this direction. In their view, the initial directive was to be more focused on repairing organic injuries and disorders such as Parkinson's, Alzheimer's and physical brain damage sustained in accidents. However, there is a disturbing trend developing in law enforcement and medicine to use what has been learned about the human brain in order to adopt pre-crime systems and predictive behavior technology. But could a brain scan become standard procedure to see which troops might be inclined to commit insider attacks? The numbers of these incidents are statistically low as reported by Defense One, which cites the inside killing of "several troops in recent years."