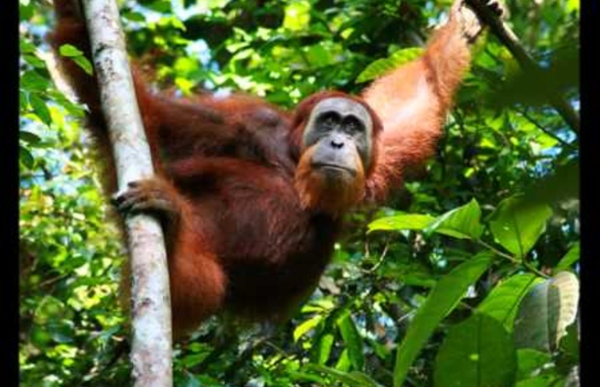 untitled Aida Edemariam meets Johan Eliasch who loaned money to Tories and bought a chunk of rainforest | Politics Johan Eliasch is finding himself in the news a lot these days. Just over a week ago it emerged that this Swedish-born tycoon, who owns the sports equipment company Head and is valued at £355m by the Sunday Times "rich list" (he's number 145), had bought 400,000 acres of the Amazonian rainforest, an area the size of Greater London. He bought it, he said, to save it, to preserve its plants and wildlife - and, by preserving old-growth forest, to do his bit towards counteracting rising CO2 levels. Then, last week, Eliasch found himself in the headlines once again. After weeks of speculation about Labour's high-profile "lenders" - who they were, whether promises of peerages had been made - the Conservative party found itself under pressure to announce the names of those who had loaned it money too. There are no such restrictions on discussing rainforest. Eliasch has been thinking about environmental issues for a long time, he says.