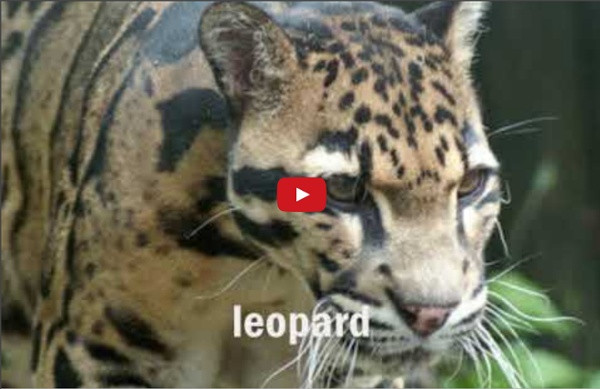 Fact sheet: Tropical Rainforest Animals Where can you find an antelope the size of a rabbit, a snake that can fly, or a spider that eats birds? All in tropical rainforests, of course! Tropical rainforests are home to the largest and the smallest, the loudest and the quietest of all land animals, as well as some of the most dangerous, most beautiful, most endearing and strangest looking animals on earth. You've probably heard of some of them: jaguars, toucans, parrots, gorillas, and tarantulas all make their home in tropical rainforests. Q: Why do more animal species live in the rainforest than other parts of the world? A: Scientists believe that there is a great diversity of animals because rainforests are the oldest ecosystems on earth. The nearly perfect conditions for life also helped contribute to the great number of species. Some rainforest species have populations that number in the millions. Q: Which type of rainforest species is most numerous? Insects are often beautiful and always fascinating. Glossary

Fun Fact! Rainforest animals fact Rainforest Animals The Plants of the Rainforest A tropical greenhouse More than two thirds of the world's plant species are found in the tropical rainforests: plants that provide shelter and food for rainforest animals as well as taking part in the gas exchanges which provide much of the world's oxygen supply. Rainforest plants live in a warm humid environment that allows an enormous variation rare in more temperate climates: some like the orchids have beautiful flowers adapted to attract the profusion of forest insects. Competition at ground level for light and food has lead to evolution of plants which live on the branches of other plants, or even strangle large trees to fight for survival. The aerial plants often gather nourishment from the air itself using so-called 'air roots';.

Did you know? Endangered animlas of the rainforest Dangerous Animals The Amazon Rainforest is one of the world’s fascinating places. Its lush greenness is unlike anywhere else on Earth and for centuries, it has drawn travelers looking for adventure to it. Rainforests are associated with a feeling of calmness, and “Rainforest Sounds” CDs are bestsellers for anyone wanting relaxation music. You’d be forgiven for thinking it’s an oasis of tranquility and peacefulness. But it’s also one of the deadliest places on Earth. 10. Let’s start with one that’s not deadly to humans, though it would deliver a bit of a shock. Electric eels are rarely found in zoos and collections, because the built-in shock system makes it very difficult for them to be caught. The other interesting thing about electric eels is their unique breeding system – the males create a pool of saliva and the females lay their eggs in the “nest”. 9. This handsome fellow is one of the biggest freshwater fishes in the world, at over 100kg and 2m long. 8. 7. 6. The frogs are tiny but deadly.