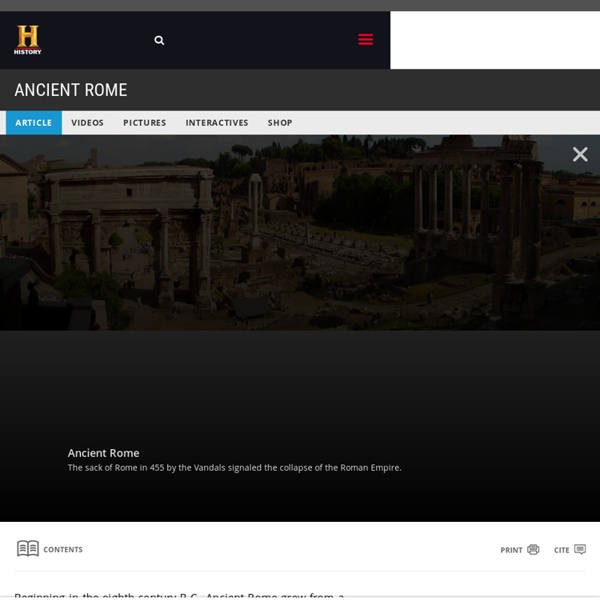 My TV provider is not listed. Why not? We are currently working on adding more TV providers. Please check back frequently to see if your TV provider has been added. Why do I need to log in to watch some video content? Viewers who verify their subscription to a TV provider get access to a deeper catalog of video content, including more full episodes. I am able to watch on TV. This service is only available through participating TV providers. How much does it cost to access all of the video content? Accessing video content is free, however, you will need to verify your TV provider subscription by logging in in order to access all of our video content. Can I watch videos if my TV provider isn't currently supported? Yes! What kind of programming is available if I log in? You will get access to more full episodes than ever before. How often is new video added to the website? There will be new episodes and web exclusives added every day. How quickly does a new episode get added after it airs on TV?

PBS: The Roman Empire As with many cultures, a person’s quality of life depended in many ways on their rank within the social structure. Two Romans living at the same time in the same city could have very different lives. Rich… For wealthy Romans, life was good. They lived in beautiful houses – often on the hills outside Rome, away from the noise and the smell.

Lecture 2: Ancient Western Asia and the Civilization of Mesopotamia What is good in a man's sight is evil for a god, What is evil to a man's mind is good for his god. Who can comprehend the counsel of the gods in heaven? The plan of a god is deep waters, who can fathom of it? Where has befuddled mankind ever learned what is a god's conduct? Internet Encyclopedia of Philosophy Marcus Tullius Cicero was born on January 3, 106 B.C.E. and was murdered on December 7, 43 B.C.E. His life coincided with the decline and fall of the Roman Republic, and he was an important actor in many of the significant political events of his time, and his writings are now a valuable source of information to us about those events. He was, among other things, an orator, lawyer, politician, and philosopher.

Ancient Rome - HistoryWiz Primary Sources, Information, Resources History and Images Topics: How the Lupercalia Became Valentine's Day Did You Know?? The Ancient Rome Image Gallery The Aeneid Image Gallery The Roman Kings Exhibit Ducksters: Ancient Rome for Kids Back to History for Kids Ancient Rome was a powerful and important civilization that ruled much of Europe for nearly 1000 years. The culture of Ancient Rome was spread throughout Europe during its rule. As a result, Rome's culture still has an impact in the Western world today. The basis for much of Western culture comes from Ancient Rome, especially in areas such as government, engineering, architecture, language, and literature.

The Sumerians home | before 1000 BCE CIVILIZATION in MESOPOTAMIA (1 of 8) Class, Power and War among the Sumerians | Sumerian Polytheism, Sin and a Flood | Sargon, Sumerians and Babylon | Sumerian Culture and Hammurabi at Babylon | Arrival of Hittites, Hurrians and Kassites | Hittites, Asyrians and Aramaens | Babylonian Science and the Gods | Babylonian Myths of Creation and a Great Flood In that part of the Middle East called the Fertile Crescent, hunter-gatherers began planting gardens. Philosophy: Latin terms with English translations It would is a nearly impossible task to come up with a comprehensive dictionary of Latin terms used in any particular setting. Philosophical Latin is highly technical and individual philosophers often adapted existing terms for their own needs. Still, it is my hope that this wordlist will be useful to someone just starting to read philosophic works in the original Latin.

The Roman Empire As of July 1, 2013 ThinkQuest has been discontinued. We would like to thank everyone for being a part of the ThinkQuest global community: Students - For your limitless creativity and innovation, which inspires us all. Teachers - For your passion in guiding students on their quest. Partners - For your unwavering support and evangelism. British Museum: Ancient Rome In legend Rome was founded in 753 BC by Romulus, its first king. In 509 BC Rome became a republic ruled by the Senate (wealthy landowners and elders) and the Roman people. During the 450 years of the republic Rome conquered the rest of Italy and then expanded into France, Spain, Turkey, North Africa and Greece. Rome became very Greek influenced or “Hellenised”, filled with Greek architecture, literature, statues, wall-paintings, mosaics, pottery and glass. But with Greek culture came Greek gold, and generals and senators fought over this new wealth. The Republic collapsed in civil war and the Roman empire began.