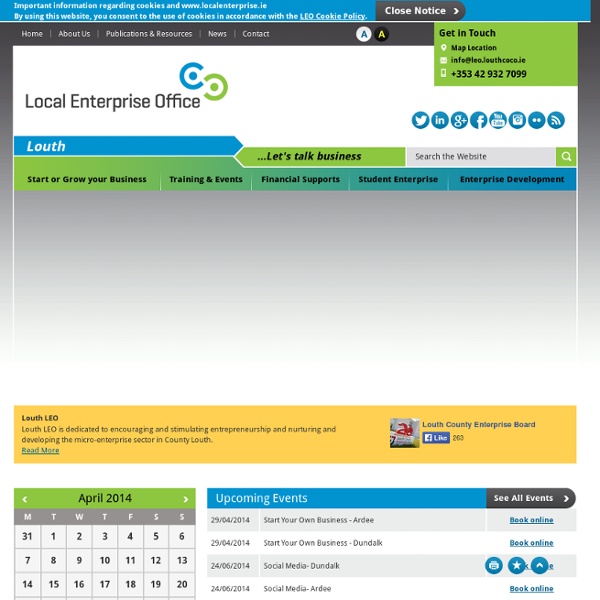 United Kingdom The United Kingdom of Great Britain and Northern Ireland,[nb 6] commonly known as the United Kingdom (UK) or Britain /ˈbrɪ.tən/, is a sovereign state located off the north-western coast of continental Europe. The country includes the island of Great Britain (a term sometimes also loosely applied to the whole state), the north-eastern part of the island of Ireland, and many smaller islands. Northern Ireland is the only part of the UK that shares a land border with another state: the Republic of Ireland. The UK's form of government is a constitutional monarchy with a parliamentary system,[9][10] and its capital city is London.[11] The current British monarch—since 6 February 1952—is Queen Elizabeth II. The UK has been a permanent member of the United Nations Security Council since its first session in 1946. Etymology and terminology The term Britain is often used as synonym for the United Kingdom. The adjective British is commonly used to refer to matters relating to the United Kingdom.

Ghan House, award winning restaurant and accommodation in Medieval Carlingford Longford County Enterprise Board Longford Walking Festival Longford Walking Festival takes place on the weekend of 3rd and 4th May. See www.longfordwalkingfestival.ie for full details. CSF Aviation and Manufacturing Up to 10 successful applicants will receive funding of €50,000 in equity from Enterprise Ireland. New Brewery Opens In Longford St. Universitat Politècnica de València Drogheda restaurants « An American in Ireland Before Mountaineering Man, before The Coombe and before Raheny, there was Drogheda. As many of you know, that’s where I first landed after leaving Los Angeles for a new life in Ireland. Though I eventually moved south to the Big Smoke, I left a part of my heart in Drogheda. In part it’s because my friends live in nearby Collon, but it’s also due to a few places I fell in love with during my year-long stay there. Thankfully for me MM also took a liking to these places during his many visits to me during our early dating days, so he’s always up for taking a quick drive up north to Co. We recently spent a weekend visiting all of our favourite places and even added a new eatery to our must-go Drogheda stops. After picking up some chocolate banana bread at the bakery, we ventured next door to the latest Glasgow/Diaz venture, Mo’s takeaway. (more…)

Website Grants | Westmeath County Enterprise Board The Closing Date for Receipt of Website Grant Applications is Wednesday 12th March 2014. Subject to funding, the grant available may be offered at a rate of up to 50% of the eligible cost of your website. A maximum of €1,000 is available for websites with a sell on-line facility and for those developing or upgrading a brochure website, a maximum of 50% of the cost up to a maximum of €500 is available. The following criteria will apply: Businesses that have been approved for grant aid will have 3 months from the date of approval to drawdown their website grant. In the case of businesses who wish to upgrade their website, application must be accompanied by a hardcopy of their current website. Payment will be made on receipt of: Hard copy of Website and showing Westmeath Local Enterprise Office TaglineProof of payment through bank account to Web ProviderCopy of Invoice from the Web Provider

Romania Romania ( i/roʊˈmeɪniə/ roh-MAY-nee-ə; Romanian: România [romɨˈni.a] ( )), formerly also spelled Roumania[8][9] and Rumania,[10][11] is a country located at the crossroads of Southeastern and Central Europe, on the Lower Danube, north of the Balkan Peninsula and the western shore of the Black Sea. Romania shares a border with Hungary and Serbia to the west, Ukraine and Moldova to the northeast and east, and Bulgaria to the south. At 238,391 square kilometres (92,043 sq mi), Romania is the ninth largest country of the European Union by area, and has the 7th largest population of the European Union with 20,121,641 people (October 2011). Its capital and largest city is Bucharest – the 6th largest city in the EU. With the fall of the Iron Curtain, Romania began its transition towards democracy and a capitalist market economy. Etymology[edit] The use of the name Romania to refer to the common homeland of all Romanians—its modern-day meaning—is first documented in the early 19th century.

Eastern Seaboard Bar & Grill | John and Sally McKennas' Guides Hear that? The sound of a distant but distinct ‘na na na na nah!’? That’ll be the sound of Drogheda residents and boy, but do they have good reason for a touch of smugness. All three are thanks to husband and wife team, Reuven Diaz and Jeni Glasgow - we’d christen them Smart and Smarter but that would belie the fact that this is a marriage of equal, and different, talents - he the master in the kitchen, she with the razor sharp eye for design. 1 Bryanstown Centre, Dublin Road, Drogheda, County Louth.

Belgium Belgium ( i/ˈbɛldʒəm/; Dutch: België; French: Belgique; German: Belgien), officially the Kingdom of Belgium, is a federal monarchy in Western Europe. It is a founding member of the European Union and hosts the EU's headquarters as well as those of several other major international organisations such as NATO.[nb 1] Belgium covers an area of 30,528 square kilometres (11,787 sq mi) and has a population of about 11 million people. Straddling the cultural boundary between Germanic and Latin Europe, Belgium is home to two main linguistic groups: the Dutch-speaking, mostly Flemish community, which constitutes about 59% of the population, and the French-speaking, mostly Walloon population and Brussels inhabitants, which comprises 41% of all Belgians. Belgium's two largest regions are the Dutch-speaking region of Flanders in the north and the French-speaking southern region of Wallonia. History[edit] Politics[edit] Political culture[edit]

Irish Foodies on Tour: Brown Hound Bakery « An American in Ireland “Don’t you regret moving away?” As I stood in the new Brown Hound Bakery, co-owner Reuven Diaz’s words hung in the air along with the luscious buttery scent of just-baked biscuits, cakes and scones. My senses were overloading at the scene: stacks of perfectly-crisp cookies under sparkling glass domes; steam whistling from the shiny espresso maker working overtime to fill coffee orders; and piles of crusty breads peeking out of woven baskets. I didn’t say it out loud, but in that moment I did feel a pang of regret that I had upped sticks and moved to Dublin a few months ago, away from this haven of homemade goodness so sleek and gorgeous it would fit right into Greenwich Village. But Brown Hound Bakery is in unsuspecting Drogheda, next door to Reuven and wife Jeni’s *other* foodie show-stopper, the Eastern Seaboard Bar & Grill. Damn you, lucky residents of the Drog! Brown Hound is decorated with a variety of old and new items, some of which are for sale.

Spain Spain ( i/ˈspeɪn/; Spanish: España [esˈpaɲa] ( )), officially the Kingdom of Spain (Spanish: Reino de España),[c][7] is a sovereign state and a member state of the European Union. Spanish territory also includes the Balearic Islands in the Mediterranean, the Canary Islands in the Atlantic Ocean off the African coast, and two autonomous cities in North Africa, Ceuta and Melilla, that border Morocco, plus Alborán, Chafarinas Islands, Alhucemas, Vélez de la Gomera and other small islets including Perejil. Modern humans first arrived in the Iberian peninsula around 35,000 years ago. Etymology Treasure of Villena, a Bronze Age treasure hoard. The origins of the Roman name Hispania, from which the modern name España was derived, are uncertain and are possibly unknown due to the inadequate evidence. The Renaissance scholar Antonio de Nebrija proposed that the word Hispania evolved from the Iberian word Hispalis, meaning "city of the western world". History Prehistory and pre-Roman peoples