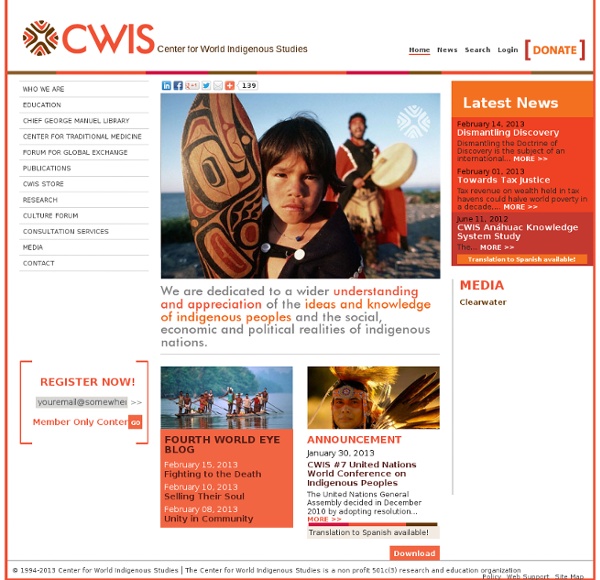 How to Use Your Subconscious to Change Your Life “Never go to sleep without a request to your subconscious.” – Thomas Edison Your subconscious loves to do work while your body performs other tasks that are easy. I can prove this very easily by asking you how many good ideas you have had while driving or in the shower. When you are relaxed yet slightly distracted, your mind is often at its best. Using subconscious requests will… Understanding Evil It is a much mentioned, but little understood concept. Any individual in the world is likely to have strong conceptions of “evil,” but very few could define it, or ascribe a cause to it. Dictionary.com defines “evil” as “morally bad or wrong,” and also “causing ruin, injury or pain.” While the word “immoral” is more commonly used to connote the first definition (“morally bad or wrong”), colloquially, the word “evil” is most often used to convey the sense of the second definition (“causing ruin, injury or pain”). Realizing that the phrase “evil” is subjective and has many implications, in this essay I will use the word “evil” to convey the sense of the second definition. From time immemorial, some humans have been perceived to have the tendency to cause harm to others for no apparent or rational reason.

Mamas, Don't Let the New Atheism Grow Up to Be the Same Old Shit in a Different Package Damon Linker recently wrote a piece for The New Republic about what he calls "the new atheism" (as represented by Dawkins, Dennett, Harris, and Hitchens) and its potential to undermine the very principles (progressive liberalism and secular politics, particularly) it asserts to advocate. Now, there are problems with the article; it simplifies atheism so it can be neatly divided into two strands, and it ignores altogether that strident anti-religiosity is not unique to atheists. It also falls into the trap, right from the title ("Atheism's Wrong Turn"), that so many articles on religion have—treating atheists as a monolithic group. (Was the federal marriage amendment, for example, "Christianity's wrong turn"?) Beyond that slim (and rather unconvincing) example, there is precious little support for the idea that the "new" atheists are on their way to rivaling Christian conservatives with, say, detailed policy proposals for faithless-based initiatives, ahem. [See also: Yglesias and DJW.]

Jim Crow laws Jim Crow laws—sometimes, as in Florida, part of state constitutions—mandated the segregation of public schools, public places, and public transportation, and the segregation of restrooms, restaurants, and drinking fountains for whites and blacks. The U.S. military was already segregated. President Woodrow Wilson, a Southerner, initiated segregation of federal workplaces at the request of southern Cabinet members in 1913. 18 Vintage Mugshots From The Twenties I recently stumbled onto these amazing mugshots of Australian inmates of all kinds. Whores, gangsters, fraudsters, and crooks of every kind circa 1920. The quality that these were restored to is nothing short of astounding, capturing every detail and quirk of each prisoner. With names like Silent Tom, De Gracy and Montague, this is a fascinating look into the criminal world of yesteryear. 17 more mugshots after the jump!

Holi Day aka Festival Of Colours Spring is here! Love is in the air, the sun is shining and people are throwing off that Winter frown. In Hindu culture they celebrate the arrival of Spring by having a Holi Day. This Holi Day is also known as the Festival of Colours and you can see why. La radio communautaire du projet The Indigenous Peoples of Guatemala have kept their culture through 500 years of colonization, brutal repression, and, most recently, 36 years of genocide that killed 200,000 Maya. In the internet age, small community-based radio stations may seem an outmoded means of communication. But for many Indigenous Peoples the low cost of community radio makes it the ideal tool for defending their cultures, their lands and natural resources, and their rights. Even in very poor communities lacking electricity, many can afford a small battery-powered radio.

Part of Nature cartoon by Stuart McMillen - Recombinant Records This cartoon is heavily influenced by the books Natural Capitalism - Paul Hawken, Amory Lovins and Hunter Lovins (1999) and Mid-Course Correction - Ray Anderson (1998). It is also in the same vein as the flash animation "The Story of Stuff" by Annie Leonard, which I watched when I was about 90% of the way through the drawing process. Back to post / website. View/add comments for this article.Part of Nature by Stuart McMillen. September 2009. We think it's fine to throw waste "away", but there is no such place on this planet.