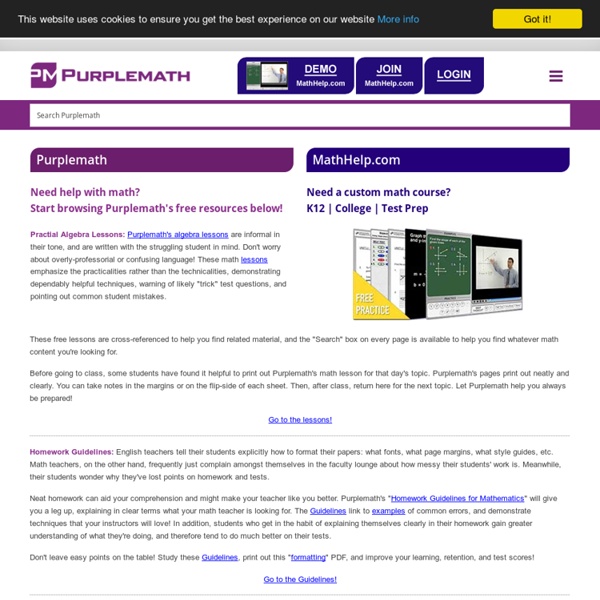 Isopsephy Isopsephy (/ˈaɪsəpˌsɛfi/; ἴσος isos meaning "equal" and ψῆφος psephos meaning "pebble") is the Greek word for the practice of adding up the number values of the letters in a word to form a single number. The early Greeks used pebbles arranged in patterns to learn arithmetic and geometry. Isopsephy is related to Gematria, the same practice using the Hebrew alphabet, and the ancient number systems of many other peoples (for the Arabic alphabet version, see Abjad numerals). A Gematria of Latin-script languages was also popular in Europe from the Middle Ages to the Renaissance and indeed its legacy remains in numerology and Masonic symbolism today (see arithmancy).[1] History[edit] Until Arabic numerals were adopted and adapted from Indian numerals in the 8th and 9th century AD, and promoted in Europe by Fibonacci of Pisa with his 1202 book Liber Abaci, numerals were predominantly alphabetical. "Nero, Orestes, Alcmeon their mothers slew. A calculation new. Καισαρ, Νειλαιη Μουσα Λεωνιδεω.

If people do not believe that mathematics is simple, it is only If people do not believe that mathematics is simple, it is only because they do not realize how complicated life is Scanning Electron Micrographs of Diatoms Title: John von Neumann Book sources This page allows users to search for multiple sources for a book given the 10- or 13-digit ISBN number. Spaces and dashes in the ISBN number do not matter. In Wikipedia, numbers preceded by "ISBN" link directly to this page. This page links to catalogs of libraries, booksellers, and other book sources where you will be able to search for the book with ISBN. If you arrived at this page by clicking an ISBN number link in a Wikipedia page, then the links below (those labeled "find this book") search for the specific book using that ISBN number. For verifying citations in Wikipedia articles, and finding more info. Sofia University "St. The links under the language names displayed on the table below are driving to other book sources available on other linguistic editions of Wikipedia.

factoids > googol / googolplex Words of wisdom are spoken by children at least as often as by scientists. The name 'googol' was invented by a child (Dr Kasner's nine-year-old nephew) who was asked to think up a name for a very big number, namely, 1 with a hundred zeros after it. He was very certain that this number was not infinite, and therefore equally certain that it had to have a name. Mathematics and the Imagination

Wolfram|Alpha: Computational Knowledge Engine Calculating the Distance to the Horizon For Any Game Home Up Site Map Assumptions | Method 1 | Method 2 Method 1 | Method 2 This is all based on the assumption that the horizon is the point on the world's surface at which the line of sight of the viewer, whatever their height, becomes parallel (tangential) to the surface of the world, and meets the surface of the world (so that the viewer cannot see any further than it). Note that I do not mention units in any of the equations on this page. Assumptions | Method 2 For a right-angled triangle: Where: R is the longest side (the hypotenuse), x and y are the other two sides. Using this equation on the triangle in the figure above, the longest side is the radius of the planet plus the height of the observer (r + h) , and the other two sides are d and r . Or, re-arranged: Or: So the total distance to the horizon is given by: This equation will work for any size world, and any height of observer. Assumptions | Method 1 Back to My Roleplaying Page .

Engineering ToolBox MATLAB - Le langage du calcul scientifique - MathWorks France MATLAB® is a high-level language and interactive environment for numerical computation, visualization, and programming. Using MATLAB, you can analyze data, develop algorithms, and create models and applications. The language, tools, and built-in math functions enable you to explore multiple approaches and reach a solution faster than with spreadsheets or traditional programming languages, such as C/C++ or Java™. You can use MATLAB for a range of applications, including signal processing and communications, image and video processing, control systems, test and measurement, computational finance, and computational biology. More than a million engineers and scientists in industry and academia use MATLAB, the language of technical computing.