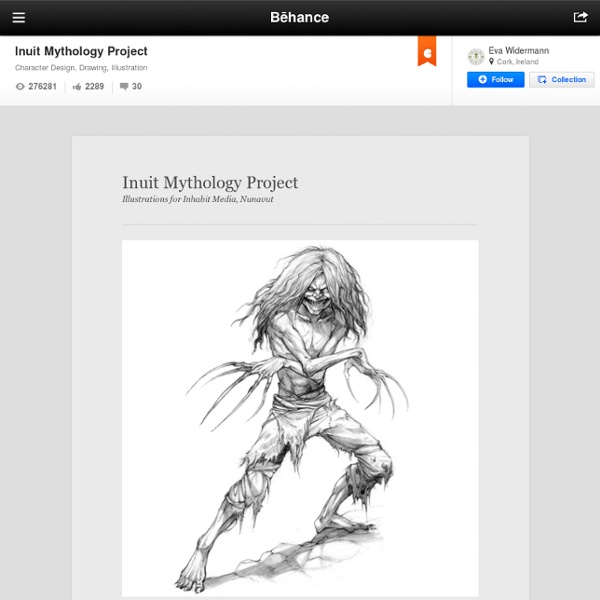 The Brain's God Spot Scientists searching for the neural "God spot", which is supposed to control religious belief, believe that there is not just one but several areas of the brain that form the biological foundations of religious belief. The researchers said their findings support the idea that the brain has evolved to be sensitive to any form of belief that improves the chances of survival, which could explain why a belief in God and the supernatural became so widespread in human evolutionary history. "Religious belief and behaviour are a hallmark of human life, with no accepted animal equivalent, and found in all cultures," said Professor Jordan Grafman, from the US National Institute of Neurological Disorders and Stroke in Bethesda, near Washington. Scientists are divided on whether religious belief has a biological basis.

Sex of Angels Sex of Angels (Spanish: El Sexo de los Ángeles) is a Spanish film by Xavier Villaverde starring Álvaro Cervantes, Àstrid Bergès-Frisbey, and Llorenç González. It was released in 2012. Synopsis[edit] Bruno, a struggling student, loves his girlfriend Carla but discovers a new side to himself when he meets a street dancer named Rai. A new generation navigates sexual fluidity, torn affections, and open relationships in a steamy love triangle. God Battleground God Can your beliefs about religion make it across our intellectual battleground? In this activity, you’ll be asked a series of questions about God and religion. In each case (apart from Question 1, where "Don't Know" is a possible answer), you need to answer either True or False. The aim of the activity is not to judge whether your answers are correct. Rather, our battleground is that of rational consistency.

By Becky Freeth for MailOnline Published: 11:23 GMT, 30 September 2015 | Updated: 16:18 GMT, 30 September 2015 Sharon Stone looked exquisite as she stepped out dinner in Beverly Hills on Tuesday afternoon. The actress defied her 57 years and went braless in a dress with a daring open back design; smiling all the way to eatery as she revealed her enviable silhouette. The Myth of Persephone - Greek Goddess of the Underworld by Laura Strong, PhD One of the best known characters in the Slavic genre of folklore and fairytales is the deadly guardian of the Underworld, Baba Yaga. Usually found in the deepest darkest corner of the forest, she is commonly portrayed as a hideous old hag with razor sharp teeth who cannibalistically devours those who naively stumble upon her domain. She dwells in a magical hut that is surrounded by a fence made from the leftover bleached-white bones of her victims, which is illuminated by their glowing skulls. This fence is a clear signal to anyone who would dare to pass through its gate that they must be prepared for an initiatory underworld experience, an experience that could end in sudden death or life-altering enlightenment, depending upon the wits and attitude of the initiate.

The Knick actress poses in the October issue of the magazineEve told GQ that although she was born in Dublin, she was upset to learn she unwittingly moved across the street from an Irish bar in BrooklynShe also said she's 'freaked out' by being famous but thinks she has a 'blur face' that people forget By Carly Stern For Dailymail.com Published: 19:59 GMT, 30 September 2015 | Updated: 21:43 GMT, 30 September 2015 Chart-topping musician Bono may want to avoid flicking through the pages of the latest GQ magazine - or risk seeing his daughter in a totally new light. The U2 singer's 24-year-old daughter, actress Eve Hewson, puts her curves on full display in the October issue of the publication, posing seductively in barely-there lingerie in a stunning spread. In the titillating trio of photos, Eve wears a lace corset as well as a green teddy by luxe lingerie brand Agent Provocateur, her messy hair swept back behind her shoulders.

Judaism 101 Where to Start There are over eighty web pages on this site, comprising over 300 pages of text, a virtual book of information on Judaism. That's a lot of information! By Shyam Dodge For Dailymail.com Published: 00:37 GMT, 1 October 2015 | Updated: 00:43 GMT, 1 October 2015 She's a nurturer at heart with a house full of children at home. And it appeared that Jaime King was still in a supportive and caring mood as she fed her husband Kyle Newman with chopsticks during a dinner date in Los Angeles. The 36-year-old was spotted on Wednesday playfully feeding her husband of seven years pieces of sushi from her own plate.

Personal Mythology The Five Stages of Personal Myth-Making The natural five-stage sequence around which the tasks and activities of the personal mythology model are organized can be easily summarized: 1. A prevailing guiding myth (thesis) becomes outdated or otherwise dysfunctional. 2. By Jj Nattrass For Mailonline Published: 16:17 GMT, 30 September 2015 | Updated: 17:02 GMT, 30 September 2015 She often wins praise from all corners for her pretty looks. And on Wednesday Emma Willis showed off her flawless complexion by going make-up free as she left her hotel in Manchester. With her short locks swept behind her ears, the 39-year-old Big Brother presenter looked every inch the natural beauty as she prepared to leave the Northern city.