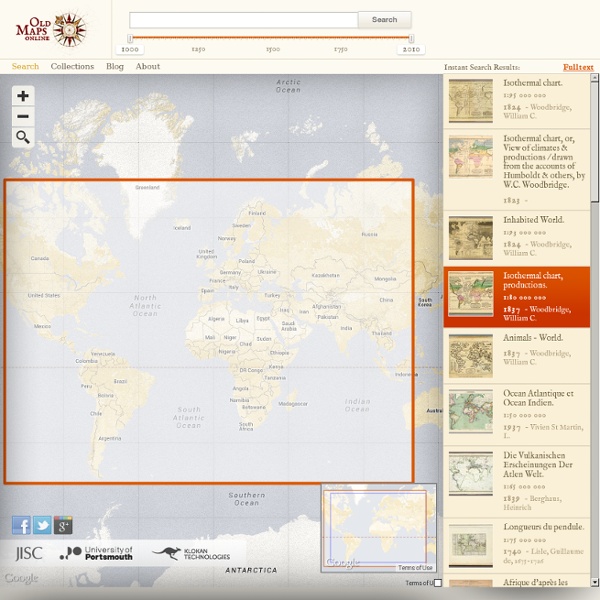 MapMaker Interactive Welcome to the MapMaker Interactive This tutorial explains how to explore National Geographic Education's interactive GIS mapping tool and tools for customizing outline maps for print. Use the zoom bar to go from a world view to a local view (or in cartographic terms, from a large scale to a small scale). Darwin's Reading Reading was a fundamental tool in Darwin’s scientific practice. He read widely in the scientific literature of natural history, he also copiously annotated many books and articles and he systematically abstracted many of his annotations. Since a big part of his strategy for supporting the theory of evolution relied on his ability to translate the biological problems of his day into evolutionary terms, the documentary record of his Darwin’s reading cuts across the topical structure of the Darwin archive. Charles Darwin’s Library Annotated books are principally at Cambridge University Library and the remainder are displayed at Down House. In 1875, a Catalogue of Darwin’s scientific books at Down House was compiled by Thomas W.

Climate Diagrams Climate diagrams are brief summaries of average climatic variables and their time course. They have proven useful for a wide range of sciences, industry, and teaching. In bio- and geosciences, they are used as an instrument to show the relationships between soil, vegetation, and climate. In agronomic sciences, they are used to indicate the range for certain crops. Primary Source Sets Teachers Abraham Lincoln: Rise to National Prominence Speeches, correspondence, campaign materials and a map documenting the free and slave states in 1856 chronicle Lincoln’s rise to national prominence Alexander Hamilton Manuscripts, images, and historic newspapers document the life and accomplishments of Alexander Hamilton American Authors in the Nineteenth Century: Whitman, Dickinson, Longfellow, Stowe, and Poe A selection of Library of Congress primary sources exploring the topic of American authors in the nineteenth century, including Walt Whitman, Emily Dickinson, Henry Wadsworth Longfellow, Harriet Beecher Stowe, and Edgar Allan Poe. Top

The World Wide Web project The WorldWideWeb (W3) is a wide-area hypermedia information retrieval initiative aiming to give universal access to a large universe of documents. Everything there is online about W3 is linked directly or indirectly to this document, including an executive summary of the project, Mailing lists , Policy , November's W3 news , Frequently Asked Questions . What's out there? Pointers to the world's online information, subjects , W3 servers, etc. Help

Public Domain Collections: Free to Share & Reuse That means everyone has the freedom to enjoy and reuse these materials in almost limitless ways. The Library now makes it possible to download such items in the highest resolution available directly from the Digital Collections website. Search Digital Collections No permission required. No restrictions on use. Below you'll find tools, projects, and explorations designed to inspire your own creations—go forth and reuse! Collections in Melbourne: A Guide to Commonwealth Government Records - Collections in Melbourne: A Guide to Commonwealth Records Celia Blake Published by the National Archives of Australia This is guide number 8 in the series of research guides published by the National Archives. The Melbourne office of the National Archives of Australia holds a wealth of material that will interest both professional and family historians. The collection is especially rich because the original seat of the Commonwealth Parliament was located in Melbourne.