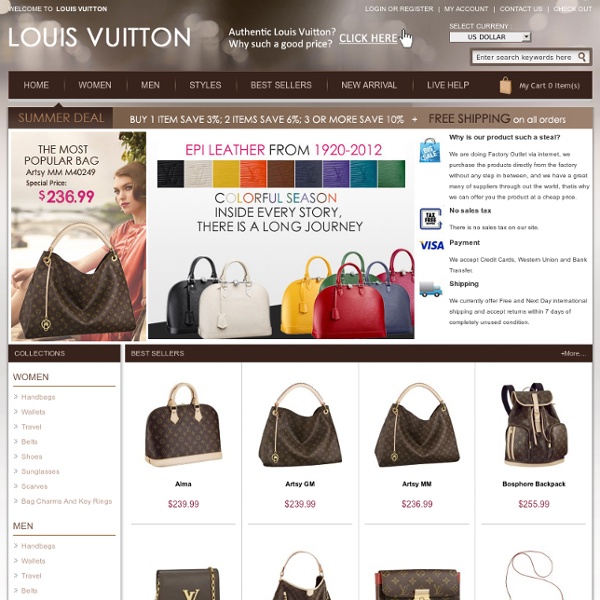 ReconstructMe ReconstructMe and Realistic 3D Scans | 3D Printing at UMW May 10, 2012 in Scanning by Tim Owens I’ve been playing recently with a great new piece of software called ReconstructMe which is free for now and Windows only. It uses the Xbox Kinect (an incredibly worthwhile investment for 3D scanning) to create 3D models. The greatest thing about this software is it stitches together scans in realtime so 360 degree scanning is easier than it has ever been before and the results are stunning. For this print I sat in a rolling chair with the Kinect mounted on a tripod faced at an angle and slowly turned 360 degrees to build it. I then used Tony Busers incredible video on cleaning up 3D scans to patch the holes, smooth out the rough areas, decrease the polygon count, and get a nice flat cut on the bottom to print on. In many ways it feels like the advances being made in this field are so incredibly fast moving that it’s hard to keep up.

Google Glass Augmented Reality Glasses Will be Made on US Soil Google is set to begin shipping its first set of Google Glass headsets to a select group of approved users – and although the glasses components were made by Taiwanese Hon Hai Precision Industry, they will be manufactured close to Google’s home in Silicon Valley. The US-built glasses mark an ongoing trend wherein tech giants are moving some manufacturing jobs stateside. Google’s decision to produce Glass locally is sure to make the super-hyped product even more desirable to its loyal following. The chosen 8,000 beta testers will use the augmented reality glasses in real-life situations to help Google work out bugs in the first generation of the product. The company took applications from consumers interested in becoming “Glass Explorers,” and it just announced that the orders will be fulfilled in the coming weeks. The voice command-operated glasses will feature an interface on the upper right corner of the glasses’ display. + Google Glass Via Mashable

3D Scan 2.0 Scanning The only things you need are our framework, the Kinect and some AR markers. Therefor we constructed some Scan Tablets Point Cloud After scanning the object you get a colored point cloud. See more point clouds in our 3D Gallery ! Reconstruction Using a Poisson Surface Reconstruction algorithm you get a mesh which is then colored with our color mapping algorithm. Read more about the Poisson Surface Reconstruction. Quick Start » Get ready to scan: First step: Download our framwork Second step: Read the instructions to compile the framework. » Any Questions? Check the Documentation.

PCL - Point Cloud Library 8 best augmented reality headsets: Google Glass and more Google's Project Glass is probably the most well-known of the new 'smart glass' products, but there are plenty more prototypes and rival products where that came from. They promise to take us on a journey of discovery using a slightly predictable mix of web connectivity, GPS and smartphone integration at first, but in the long-term a whole new world of sensory enhancement beckons. It might start with a few blokes in suits wandering around with a glorified Tom Tom strapped to their peepers, but you'll be looking at the first cyborgs. SpecsSavers will never be the same again. 1. What's on your Christmas list? Users will be able to command Glass - already the colloquial term - to take photos and videos, search the internet and find directions using Google Maps, with the headset using Bluetooth to link up to Android and (even) iOS devices. Google is promising a modular design in the wake of the Explorer Edition, so prescription glasses-wearers will be invited, too. 2. 3. 4.

Using Kinfu Large Scale to generate a textured mesh This tutorial demonstrates how to use KinFu Large Scale to produce a mesh (in meters) from a room, and apply texture information in post-processing for a more appealing visual result. The first part of this tutorial shows how to obtain the TSDF cloud from KinFu Large Scale. The second part shows how to convert the TSDF cloud into a uniform mesh. The third part shows how to texture the obtained mesh using the RGB images and poses we obtained from KinFu Large Scale. TSDF Cloud This section describes the TSDF Cloud, which is the expected output of KinFu Large Scale. You may be wondering: “What is the difference between a TSDF cloud and a normal point cloud?” Figure 1: The cube is subdivided into a set of Voxels. As you may already know, the way in which the TSDF volume is stored in GPU is a voxel grid. At the time of data extraction, the grid is traversed from front to back, and the TSDF values are checked for each voxel. Figure 2: A representation of the TSDF Volume grid in the GPU. $ . $ .

Clandestine: Anomaly has you defend our Earth in augmented reality While the Oculus Rift is awesome (it really is absolutely tip top brill-tacular. Really) virtual reality is only one of the technologies looking to immerse you in games, the other big hitter is augmented reality. AR overlays information on the world, so, if it were in a pair of glasses it might be that you had a minimap to show you directions or it put moustaches on all the people you could see. Clandestine: Anomaly wants to do a little more than moustaches though, it wants to turn our world into a battle ground. Yes, this is a mobile game and this is a PC gaming website but this is also quite cool and we’re likely to start seeing more AR games popping up in the future. The strength of AR is that it can create a great deal of involvement on our part while only providing us very little in the way of fancy overlays. The game is mechanically simple but it looks like it could be quite a compelling package.