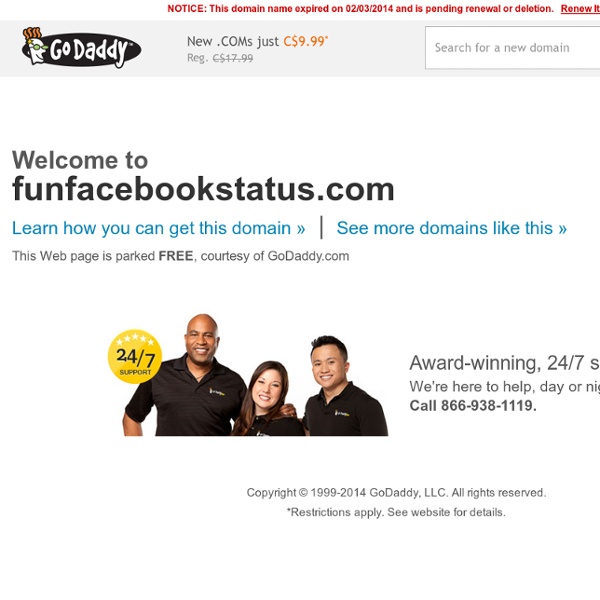 Obamacare Myths Debunked When the Supreme Court upheld the controversial Patient Protection and Affordable Care Act last week, the rhetoric started flying fast and furious. In lieu of debating the actual merits and policy of the health care law, its opponents have resorted to gross hyperbole and outright lies, calling the bill a “government takeover of health care” and the “largest tax increase in the history of the world” that will add “trillions to our deficits” and mean that “up to 20 million Americans . . . will lose the insurance they already have.” Rather than get caught up in the partisan storm that erupted after the high court ruled that the law could stay, Lawyers.com spoke to Jennifer Bard, a law professor and director of the Health Law Program at the Texas Tech University School of Law to explain what provisions do and do not exist in Obamacare, and what the reform will mean for the average consumer in America. “No,” Bard says. Jennifer Bard Do you think the ACA will work as intended?

10 Awesome Online Classes You Can Take For Free Cool, but you need iTunes for nearly everything, and that gets an 'F.' Are there really no other places to get these lessons? I was sure there are some on Academic Earth. Flagged Funny Underwater Dogs Great collection by Seth Casteel Award-winning photographer Seth Casteel has been featured on GOOD MORNING AMERICA, EXTRA, CNN WORLD REPORT, THE TODAY SHOW, JEOPARDY! and in TIME Magazine. As one of the most published pet photographers in the world, his work can be seen in hundreds of magazines, calendars, posters, books and TV shows.

Collected Quotes from Albert Einstein [Note: This list of Einstein quotes was being forwarded around the Internet in e-mail, so I decided to put it on my web page. I'm afraid I can't vouch for its authenticity, tell you where it came from, who compiled the list, who Kevin Harris is, or anything like that. Still, the quotes are interesting and enlightening.] "Any intelligent fool can make things bigger, more complex, and more violent. It takes a touch of genius -- and a lot of courage -- to move in the opposite direction."

T-shirt charges your phone by absorbing ambient sound First there were tie-dyes, then there were hypercolors. Could piezoelectric fabrics that charge your mobile phone while you wear them be the next big T-shirt fad? That's what the French telecom company, Orange, is counting on, reports the Telegraph. Doorless Showers: How to Pull Off the Look For those who have experienced the thrill of outside showers – curtainless, doorless showers are certainly the next best thing. There is something exhilarating about showering without a barrier – to lather up, rinse and let all reserve wash right down the drain. In fact, after experiencing this type of shower just once, you’ll wonder why you haven’t been doing things this way all along. Brown tiles bathroom with door-less shower Doorless showers are nothing new – but they are taking off as one of the more daring home décor fads. If you’re intrigued by this concept, read on and learn how you can implement this bathing option into your very own home.

Eight Old-Time Solutions to Modern Domestic Problems Something tells me that back in the day (say, pre-WalMart) people didn’t just throw things away because of a slight imperfection or minor scratch. Whether it was the children of the Great Depression or the 1960’s back-to-the-landers, the self-reliant spirit took hold in the form of mending, fixing, and outwitting problems, without relying on fancy new items or chemically-concocted cleaners. Although superstores offer everything we need and more, there has been a resurgence of do-it-yourself repairs, and the majority of them aren’t new. In an attempt to try to unearth some of these useful solutions, I went searching through my grandma’s book collection. Among her things (and she was a very resourceful woman) were the Farmer’s Almanac, a Reader’s Digest gardening book, and a book (circa 1950) on how to clean everything.

How to Quit Facebook Without Losing the Best Facebook Features Almost everyone uses Facebook, but almost everyone agrees that the social network has quite a few problems. Chances are, most Facebook users have encountered some feature or flaw--from overarching privacy concerns to assorted interface annoyances--that made them reconsider their membership in the social network. Nevertheless, Facebook users tend to stick around because they believe that the benefits outweigh the costs--and because they don't know how to leave the service without losing a few valuable features, such as games or public photo albums. Seven ways to use honey for whatever ails you (NaturalNews) Lots of us may like to use a little honey as a sweetener for our morning coffee, toast or tea, but there are several uses for this tasty little treat - in its pure, raw, non-pasteurized form, it can do more than just bring a smile to our face. Manuka honey as the new 'superfood.' What is Manuka honey, scientifically known as Leptospermum Scoparium?

Etiquette 101: Tipping Guide from Cond& Nast Traveler on Concierge.com ASIA/THE PACIFIC Tipping expectations vary widely throughout the region. "In India, they'll run after you and scream for money," says Sandy Ferguson, who runs Asia Desk, a Georgia travel agency, "but in Southeast Asia they don't," even though it's considered polite to tip. The only rule that applies universally?