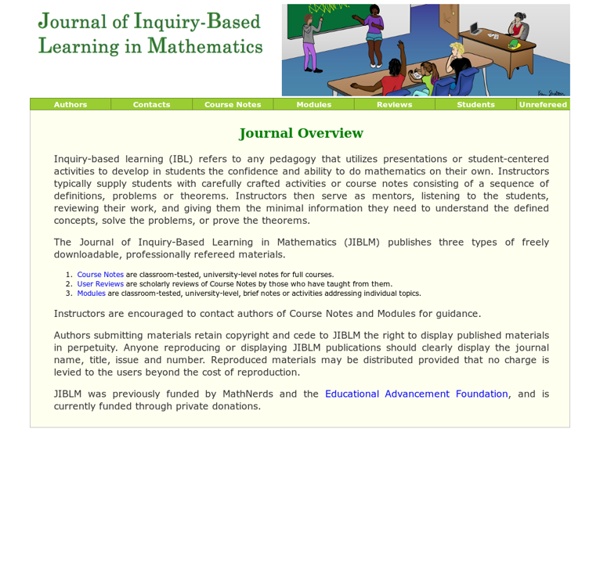 Writing a Math Phase Two Paper Word-smithing is a much greater percentage of what I am supposed to be doing in life that I would ever have thought. with the collaboration of GLENN P. TESLER © January 18, 1999 This page has been accessed at least 3acts 2016 Oct 7. I was wrong about everything below. After admitting defeat to #bottleflipping, my commenters rescued the lesson. 8 Best LaTeX Editors For 2015 (TeX Editors) Handling digital documents have become a part of the daily lives of users and almost everyone is familiar with Microsoft Word. We have seen a lot of Document editing tools and most of them follow the WYSIWYG (‘What you see is what you get’) approach to Word formatting. In such type of Word formatting, a GUI based approach is established and users can visualise the end result while typing out content.

Mathematical Style (Stanford Encyclopedia of Philosophy/Spring 2010 Edition) First published Thu Jul 2, 2009 The essay begins with a taxonomy of the major contexts in which the notion of ‘style’ in mathematics has been appealed to since the early twentieth century. These include the use of the notion of style in comparative cultural histories of mathematics, in characterizing national styles, and in describing mathematical practice. These developments are then related to the more familiar treatment of style in history and philosophy of the natural sciences where one distinguishes ‘local’ and ‘methodological’ styles. It is argued that the natural locus of ‘style’ in mathematics falls between the ‘local’ and the ‘methodological’ styles described by historians and philosophers of science.

Effective Writing Practices Tutorial - Adjective or Adverb Adverb Placement in Sentences Sometimes, the use of a certain adverb requires the inversion of the subject and the verb. If a sentence begins with a negative adverb or an adverb with restrictive meaning, it must have an inverted word order. mathematics : resources & links : teaching with writing : center for writing : university of minnesota center for writing | teaching with writing | teaching resources | resources & links | mathematics On writing in Mathematics (for use in syllabi) Mathematics is often described as a non-verbal discipline, one in which thinking and the communication of thinking is done purely in numerical systems. However, most mathematics instructors design and use word problems to help students learn and apply mathematical concepts. Common also are assignments in which students are asked to provide verbal explanations of mathematical concepts and methods they used in finding solutions. According to Annalisa Crannell, mathematics scholar, professor and author of Guide to Writing in Mathematics, "professional mathematicians spend most of their time writing: communicating with colleagues, applying for grants, publishing papers, writing memos and syllabi.

The Rules in Hacker and Sommers’s Rules for Writers (7th Ed.) 8a. Use the active voice unless you have a good reason for choosing the passive. 8b. Replace be verbs that result in dull or wordy sentences. 8c. As a rule, choose a subject that names the person or thing doing the action.

Manual of Style/Mathematics This subpage of the Manual of Style contains guidelines for writing and editing clear, encyclopedic, attractive, and interesting articles on mathematics and for the use of mathematical notation in Wikipedia articles on other subjects. For matters of style not treated on this subpage, follow the main Manual of Style and its other subpages to achieve consistency of style throughout Wikipedia. Suggested structure[edit] Math jokes collection by Andrej and Elena Cherkaev The suggested collection of mathematical folklore might be enjoyable for mathematicians and for students because every joke contains a portion of truth or lie about our profession. The selected jokes and sayings contain something essential about mathematics, the mathematical way of thinking, or mathematical pop-culture.We have slightly edited and systematized selected jokes, and added a few new ones. We are concerned that publication of sacral lecture jokes may endanger the respect to math. teachers in freshmen classes.

Mathematics In Europe - How to write mathematical English Details Category: Mathematics in foreign languages Common Errors to Avoid in Writing Mathematical English (by David Kramer) I. Mathematical English Is English ProseThe most important error to avoid in writing mathematics in any language is to forget that mathematical writing is a highly specialized form of communication that requires above all accuracy and clarity. Although mathematical writing has its own particular set of requirements, keep in mind that when you are writing mathematics in English, you are writing English prose, and all the rules of English—in particular grammar and punctuation—apply. 8 math talks to blow your mind Mathematics gets down to work in these talks, breathing life and logic into everyday problems. Prepare for math puzzlers both solved and unsolvable, and even some still waiting for solutions. Ron Eglash: The fractals at the heart of African designs When Ron Eglash first saw an aerial photo of an African village, he couldn’t rest until he knew — were the fractals in the layout of the village a coincidence, or were the forces of mathematics and culture colliding in unexpected ways? Here, he tells of his travels around the continent in search of an answer.

The Grammar According to West "Assume", "Suppose", and "Let" A statement that is assumed is an axiom, considered throughout to be true. Something supposed is a hypothesis. Hence "Suppose" or "Suppose that" is more appropriate to introduce a case or an argument by contradiction. In contrast, "we may assume" introduces a consequence of an argument or symmetry and henceforth will be true. I do not really understand what the phrase "Assume for a contradiction that" actually means; use "Suppose to the contrary that".