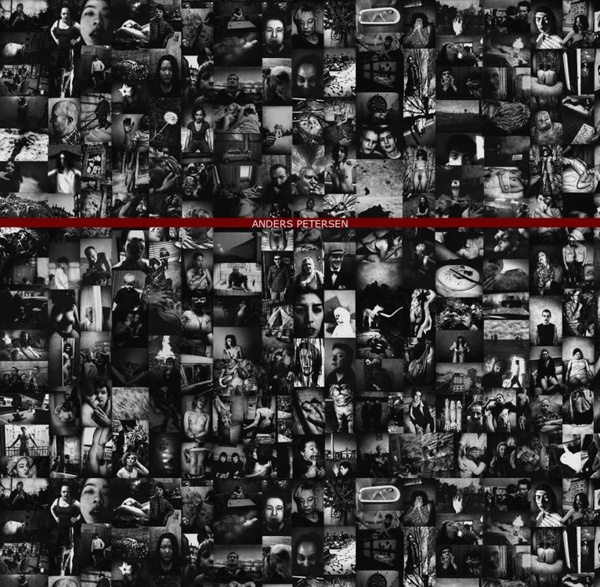 Ryan McGinley Dossiers d'artistes Until the World No Longer Exists "What we see is not made up of what we are seeing but rather from what we are. "Fernando Pessoa The night, the sex, the wandering… and the need to photograph it all, not so much the perceived act but more like a simple exposure to common and even extreme experiences… It is an inseparable part of photographic practice, in a certain sense, to grasp at existence or risk, desire, the unconsciousness and chance, all of which continue to be essential elements. No moral posturing, no judgement, simply the principle of affirmation, necessary to explore certain universes, to go deep inside, without any care. I try to establish a state of nomadic worlds, partial and personal, systematic and instinctual, of physical spaces and emotions where I am fully an actor. The brutality of the form, the intensity of the vision obligates us, still more than images that pretend to document, to involve ourselves with the reality of what we are seeing. Antoine d'Agata, 2004

Darcy Padilla | The Julie Project I first met Julie on February 28, 1993. Julie, 18, stood in the lobby of the Ambassador Hotel, barefoot, pants unzipped, and an 8 day-old infant in her arms. She lived in San Francisco’s SRO district, a neighborhood of soup kitchens and cheap rooms. Her room was piled with clothes, overfull ashtrays and trash. She lived with Jack, father of her first baby Rachael, and who had given her AIDS. Her first memory of her mother is getting drunk with her at 6 and then being sexually abused by her stepfather. For the last 18 years I have photographed Julie Baird’s complex story of multiple homes, AIDS, drug abuse, abusive relationships, poverty, births, deaths, loss and reunion. Kim Høltermand Giacomo Brunelli