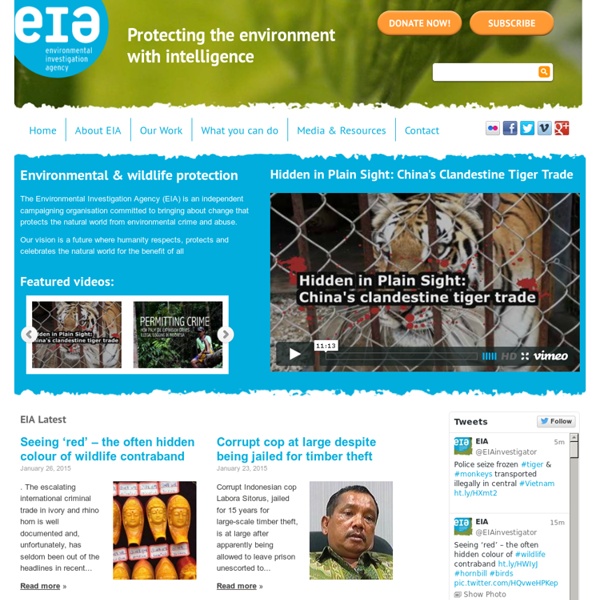 ECNC : expertise Centre for biodiversity and sustainable development Association  :: [Official website] »  KNX  » What is KNX? KNX: Introduction More convenience, more safety, higher energy savings: The demand for building management systems is continuously increasing. Whether in a single-family house or in an office complex, the demand for comfort and versatility in the management of air-conditioning, lighting and access control systems is growing. At the same time, the efficient use of energy is becoming increasingly important. More convenience and safety coupled with lower energy consumption can however only be achieved by intelligent control and monitoring of all products involved. This however implies more wiring, running from the sensors and actuators to the control and monitoring centres. The Answer: KNX – the Worldwide STANDARD for Home and Building Control KNX: The Meaning World means References all over the world: the world of home and building control "speaks" KNX. Open Standard means Home and Building Control means A benefit in every type of building: From the office complex to the average household.

The EnviroLink Network GBIF : Global Biodiversity Information Facility Try out the new GBIF portal! Why not try out the new GBIF portal at www.gbif.org, which has many more features and includes lots of information about the GBIF community, including great examples of data uses in research and interesting applications? The old GBIF data portal which you are viewing now will continue to be supported until we are satisfied it can be taken down without causing major inconvenience. Be aware that the content here is static and has not been updated since the launch of the new portal on 9 October 2013. Welcome to the (former) GBIF Data Portal Access 416,242,316 data records (363,215,360 with coordinates) shared via the GBIF network. Explore Species Find data for a species or other group of organisms. Species Information on species and other groups of plants, animals, fungi and micro-organisms, including species occurrence records, as well as classifications and scientific and common names. Example species: Puma concolor (Linnaeus, 1771) Explore Countries Countries France

mongabay.com Africare: Improving Lives, Building Futures The Biodiversity Hotspots Page Content Life on Earth faces a crisis of historical and planetary proportions. Unsustainable consumption in many northern countries and crushing poverty in the tropics are destroying wild nature. Biodiversity is besieged. Extinction is the gravest aspect of the biodiversity crisis: it is irreversible. While extinction is a natural process, human impacts have elevated the rate of extinction by at least a thousand, possibly several thousand, times the natural rate. In a world where conservation budgets are insufficient given the number of species threatened with extinction, identifying conservation priorities is crucial. The biodiversity hotspots hold especially high numbers of endemic species, yet their combined area of remaining habitat covers only 2.3 percent of the Earth's land surface. Hotspots in Context Hotspots Defined Impact of Hotspots Hotspots Revisited Conservation Responses Subsection 01 Subsection 02 Subsection 03 Subsection 04 Subsection 05