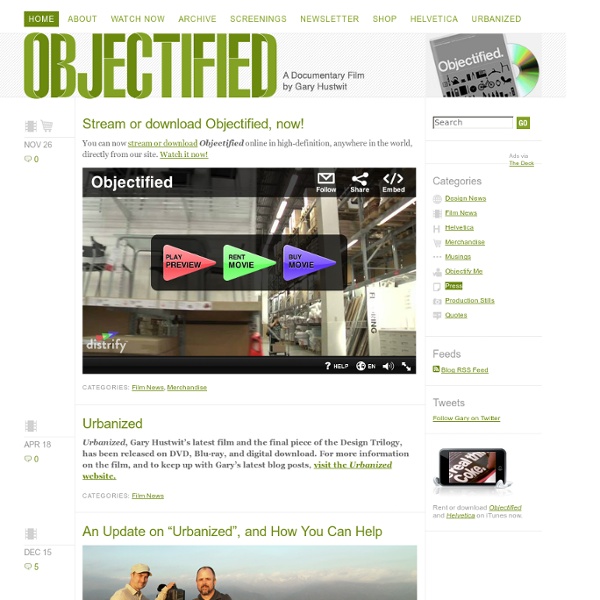 IBM's Quantum Computers Could Change The World (Mostly In Very Good Ways) 101010: That's the number 42 represented in binary, which is the mathematical way today's binary computers see every single piece of information flowing through them, whether it's a stock price, the latest Adele track, or a calculation to generate an MRI of a tumor. But now IBM believes it's made progress in developing quantum computers, which don't use binary coding. It is not overstating the matter to say this really may be the ultimate answer in computing machines. Quick, mop your brow and don't worry: The science isn't too hard to grasp and the revolution, when it comes, could rock the world. In a very good way. First, a little background: Computers today, everything from the chip controlling your washing machine cycle to the screen you're reading this on, rely on binary math to work. Now, what if instead of simply being able to do math with ones and zeros, a computer chip could work with bits that included other numbers? That's quantum computing.

Steve Jobs, Revolutionary: An eBook From Wired | Wired Magazine It’s hard to imagine a better subject than the life and times of Steve Jobs—charismatic and difficult, mysterious and inspiring, with a biography that might have been plucked from Greek myth. In the wake of his death Wired presents Steve Jobs: Revolutionary, an eBook featuring our best stories about him. The anthology begins with a remembrance by Wired senior writer Steven Levy, who interviewed Jobs many times over the last two decades. LocalData, An App That Helps Communities Do Their Own Urban Planning Imagine you’re a community organizer in Detroit. You want to convert an abandoned lot into a community garden, and to back up your case, you plan a local survey of families who might use it. You organize a band of volunteers--mostly teens and retirees--who are willing to canvas the neighborhood. You arm them with your paper survey and send them off. After a few weeks, the team has collected a couple hundred data points. Then the real work begins: You must transcribe every survey by hand and pay an urban planner to analyze and map the results. “All across the nation, community groups are out in their neighborhoods, collecting information about where they live,” says urban planner Alicia Rouault. As 2012 Code for America fellows, the trio have spent the past 11 months developing their solution: a “digital toolkit” called LocalData that is poised to revolutionize how communities collect and leverage data. How does LocalData work?

100 Amazing Futuristic Design Concepts We Wish Were Real | Webde Concept designers are also referred to as “visual futurists”. These concept designs may not be on the market yet, but they can still inspire you to create something just as futuristic and exciting online. The designs may be impractical in some cases, but the idea is to put the concept out to the world to see how it evolves and grows. Remember that these are all just conceptual, you can’t buy them yet! Some may be closer to being produced than others, particularly when they come from a large company like Braun or Samsung. With that said, here you have 100 amazing futuristic design concepts that will make you crave more. 1. This is an elegant concept created by designer D.K. 2. This concept design was inspired by the curves and tapering of the Macbook Air coupled with the look of an iPod Touch. 3. iPhone 4G Concept This fantasy iPhone mimics both the look of Mac OS/X and the aluminum case of a MacBook Pro. 4. Created by designer Norio Fujikawa. 5. 6. 7. 8. 9. 10. 11. 12. 13. 14. 15. 4D Watch

Remee - The REM enhancing Lucid Dreaming Mask by Bitbanger Labs Like Bitbanger Labs on Facebook Remee has been selected as a finalist for the William McShane Fund, by Buckyballs & Brookstone! If you think Remee deserves to be available at Brookstone, vote here! Yes, really! For nearly as long as recorded human history, the idea of consciously recognizing and controlling our dreams has been around. From the Hindu Upanishads to Aristotle's On Dreams, people have been puzzling out the mysteries of lucid dreaming for centuries. To us, this is kind of a shame, sort of like being unaware of the existence of books or music. This is an easy one. There's a lot more to Lucid Dreaming than simply acknowledging that it's real and crossing your fingers. Boom. Here's some great info for people new to the concept: WNYC's Radiolab - We've been listening to Radiolab for ages, so we thought it was great when they recently released a short about someone using lucid dreaming to overcome a recurring nightmare. You bet. $100 Reward: Remee SPACE EXPLORATION Limited Edition!

Thus Spoke Zarathustra Thus Spoke Zarathustra: A Book for All and None (German: Also sprach Zarathustra: Ein Buch für Alle und Keinen, also translated as Thus Spake Zarathustra) is a philosophical novel by German philosopher Friedrich Nietzsche, composed in four parts between 1883 and 1885. Much of the work deals with ideas such as the "eternal recurrence of the same", the parable on the "death of God", and the "prophecy" of the Übermensch, which were first introduced in The Gay Science.[1] Origins[edit] Thus Spoke Zarathustra was conceived while Nietzsche was writing The Gay Science; he made a small note, reading "6,000 feet beyond man and time," as evidence of this.[2] More specifically, this note related to the concept of the eternal recurrence, which is, by Nietzsche's admission, the central idea of Zarathustra; this idea occurred to him by a "pyramidal block of stone" on the shores of Lake Silvaplana in the Upper Engadine, a high alpine region whose valley floor is at 6,000 ft. Synopsis[edit] Themes[edit]

The NSA Is Building the Country's Biggest Spy Center (Watch What You Say) | Threat Level Photo: Name Withheld; Digital Manipulation: Jesse Lenz The spring air in the small, sand-dusted town has a soft haze to it, and clumps of green-gray sagebrush rustle in the breeze. Bluffdale sits in a bowl-shaped valley in the shadow of Utah’s Wasatch Range to the east and the Oquirrh Mountains to the west. Today Bluffdale is home to one of the nation’s largest sects of polygamists, the Apostolic United Brethren, with upwards of 9,000 members. But new pioneers have quietly begun moving into the area, secretive outsiders who say little and keep to themselves. Rather than Bibles, prophets, and worshippers, this temple will be filled with servers, computer intelligence experts, and armed guards. The NSA has become the largest, most covert, and potentially most intrusive intelligence agency ever. Under construction by contractors with top-secret clearances, the blandly named Utah Data Center is being built for the National Security Agency. Pages: 1 2345View All

The Forgetting Pill Erases Painful Memories Forever | Wired Magazine Photo: Dwight Eschliman Jeffrey Mitchell, a volunteer firefighter in the suburbs of Baltimore, came across the accident by chance: A car had smashed into a pickup truck loaded with metal pipes. Mitchell tried to help, but he saw at once that he was too late. The car had rear-ended the truck at high speed, sending a pipe through the windshield and into the chest of the passenger—a young bride returning home from her wedding. There was blood everywhere, staining her white dress crimson. Mitchell couldn’t get the dead woman out of his mind; the tableau was stuck before his eyes. Pushing to remember a traumatic event soon after it occurs doesn’t unburden us—it reinforces the fear and stress. Miraculously, that worked. In recent years, CISD has become exceedingly popular, used by the US Department of Defense, the Federal Emergency Management Agency, the Israeli army, the United Nations, and the American Red Cross. Mitchell was right about one thing, though. None of this is true.