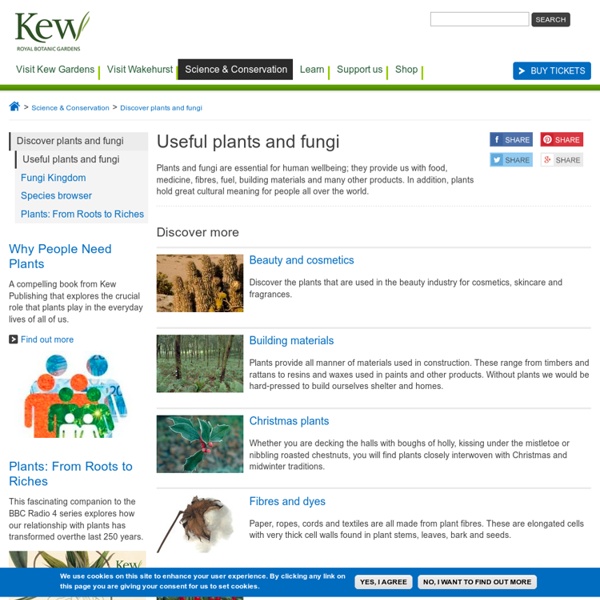 Index page It is currently Wed May 22, 2013 7:21 am View unanswered posts • View active topics Forum Rules and Features This section will contain posting guidelines for the forum along with any other information that is relevant to this forum. 13 Topics 326 Posts Last post by madmaxNZ Sat May 18, 2013 9:01 pm Endless-Sphere Wiki Things related to the E-S Wiki 2 Topics 21 Posts Last post by crossbreak Sun Mar 31, 2013 10:20 am General Discussion Talk about anything and everything here within reason. Subforum: E-pic Topics 3518 Topics 48794 Posts Last post by Samd Wed May 22, 2013 6:52 am Polls & Surveys Get the forum community involved in polls and surveys. 249 Topics 5037 Posts Last post by chroot Tue May 21, 2013 3:29 pm E-vents Use this forum to post up events, rally, conventions, get-together, etc. for anything related to the e-vehicle world (e-bike, car, motorcycle, etc). Who is online Statistics

DigInfo TV - Technology News From Japan | Videos of the latest tech, gadgets and research direct from Tokyo NeuroLogica Blog Jan 13 2017 Cognitive Biases in Health Care Decision Making This was an unexpected pleasant find in an unusual place. The Gerontological Society of America recently put out a free publication designed to educate patients about cognitive biases and heuristics and how they can adversely affect decision making about health care. The publication is aimed at older health care consumers, but the information it contains is applicable to all people and situations. What is most encouraging about this publication is the simple fact that it recognizes that this is an issue. The report is aimed simultaneously at health care providers and patients. Continue Reading » Jan 12 2017 Curcumin Hype vs Reality A recent systematic review of the alleged health benefits of curcumin show that, yet again, hype based on “traditional use” is not a reliable guide. Curcumin is a spice that makes up about 5% of turmeric, a yellow spice used in many curries. The systematic review had two main findings: Continue Reading »

Profile: Jebsen Center - Feature - Tufts University When it comes to fighting terrorism, The Fletcher School's Jebsen Center for Counter-Terrorism Studies emphasizes predictive strategies over preemptive action. "Imagine tomorrow, a nuclear device goes off in Cincinnati, Ohio." The frightening scenario is posed by Brig. Gen. The question is one of the most challenging facing governments around the world today--how can you retaliate against an almost invisible opponent? That center is The Fletcher School's Jebsen Center for Counter-Terrorism Studies, which Howard has directed since its inception in 2005. The Jebsen Center distinguishes itself by a philosophy that maintains counter-terrorism should be predictive, preventive and preemptive, with the latter being a last resort. "You can use soft power," he says. Howard became interested in counter-terrorism studies after commanding a small counter-terrorist unit in the Pacific in the early 1980s. "It closed the loop on what you were doing, why you were doing it," says Howard. Page 1 | Page 2

wiseGEEK: clear answers for common questions "The Man Who Runs The World's Smartest Website" (in The Observer) Since the mid-1960s John Brockman has been at the cutting edge of ideas. He is a passionate advocate of both science and the arts, and his website Edge is a salon for the world's finest minds To say that John Brockman is a literary agent is like saying that David Hockney is a photographer. The first thing you notice about Brockman, though, is the interesting way he bridges CP Snow's "Two Cultures" – the parallel universes of the arts and the sciences.

Breaking the Speed of (Light) Thought | INTERFERENCE An announcement a couple of weeks ago claimed that the speed of light had been broken. A pair of German physicists, Dr. Gunter Nimtz and Dr. Alfons Stahlhofen, of the University of Koblenz, claimed that they measured microwave photons – energetic packets of light – traveling “instantaneously” between a pair of prisms. Their experiments found that as they separated the two prisms by up to 3 feet and shot microwave photons through them, most of the photons reflected off the first prism they encountered while a few photons appeared to “tunnel” through space to reflect off the second prism. While the Internet has been all abuzz about this important discovery, this isn’t the first time a claim has been made that the 186,000 miles per second speed of light had been broken. Also in a May 2000 article in Physical Review Letters, an experiment led by Anedio Ranfagni of the Italian National Research Council, involved shining light beams at a mirror, curved like the inside of a bowl.

Solve Puzzles for Science | Foldit Hey everyone! I will be leading a Science Café about Foldit at the Southpaw Social Club, in San Diego, on April 28. The purpose of the event is to engage with the community in a casual, comfortable setting to talk about the exciting science of protein folding and the Foldit computer game. We're very excited about this opportunity to share Foldit in such a personable format! The event is free and registration is not required.

TRACSYMBOLS PROJECT 2010-2015 - TRACSYMBOLS NOVA Can Wind Turbines Make You Sick? Residents living in the shadows of wind turbines say the sound is making them sick. But so far the science isn't there. From NOVA Next | Jun 27, 2018 Thirty Years Ago Today, Global Warming First Made Headline News On June 23, a NASA climate scientist, James Hansen, told a U.S. From NOVA Next | Jun 23, 2018 New Middle Eastern Particle Accelerator’s Motto is “Science for Peace” In a region in turmoil, an unprecedented joint venture of scientists and policymakers is working together on Jordan’s new particle accelerator under the motto "science for peace." From NOVA Next | Jun 21, 2018 Psychological Damage Inflicted By Parent-Child Separation is Deep, Long-Lasting Here's what happens in the brain and the body when a child is forcibly separated from his or her parents.