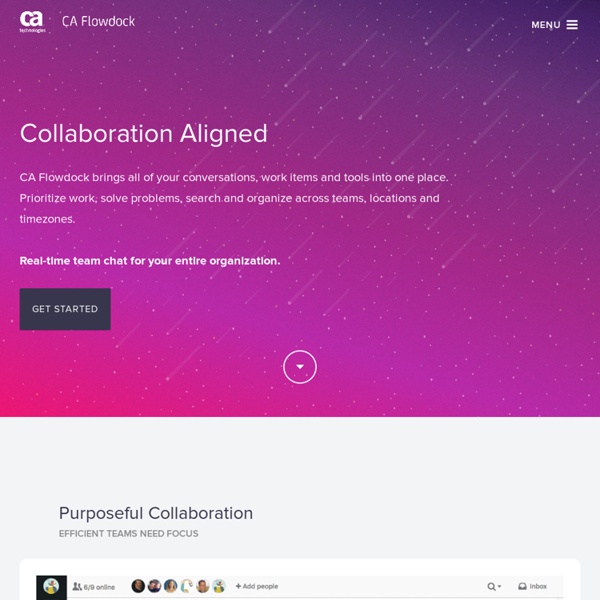 Techweek 2017 Twin Peaking Crowdfunding - APEN Designs Featured in Wired Innovation Insights When crowdfunding campaigns fail, they don’t even come close; when crowdfunding campaigns succeed, they do so with a very low margin. Although the funding mechanism is somewhat nascent, the Twin Peaks in funding volumes (just above 0% and 100% of the relevant funding goals) is a persistent finding. These peaks have implications for marketers as well as for entrepreneurs, and in this article we explore a couple of explanations and implications worth noting before venturing into crowdfunding. Crowdfunding To those unfamiliar with this subject: Crowdfunding refers to fundraising efforts where the fundraiser uses an open call to communicate funding need, use of proceeds, and to share relevant pitching materials (videos, investor decks, etc.). The rules of the game on Kickstarter are straightforward. Market interest Unfortunately, establishing the linkage between crowdfunding volumes and market potentials is not as simple as that. The research Explanations

Zzish hits £1.15m funding target on Crowdcube for technology that will democratise quality education and move the needle on learning Press Contact Name Andrea San Pedro Email Address andrea.sanpedro@asp-pr.co.uk Phone Number 07970468982 May 23, 2017 Zzish, the UK EdTech company founded by a former Google product manager which aims to democratise access to advanced learning technologies for teachers, pupils and developers, has exceeded its £1.15m funding target on crowdfunding platform Crowdcube – less than 24 hours after the campaign went live to the public. The initial £1.15m crowdfunding target is part of a bigger £1.5m funding round launched by the company this month to fund its ambitious global expansion plans. Backed by Leaf Investments, Europe’s leading EdTech venture fund, and Neil Hutchison, angel investor and founder of the Forward Internet Group, the £1.15m raise on Crowdcube – UK’s leading equity crowdfunding platform – will be used to roll out its product further internationally, where the global opportunity is set to be worth $252bn by 2020.