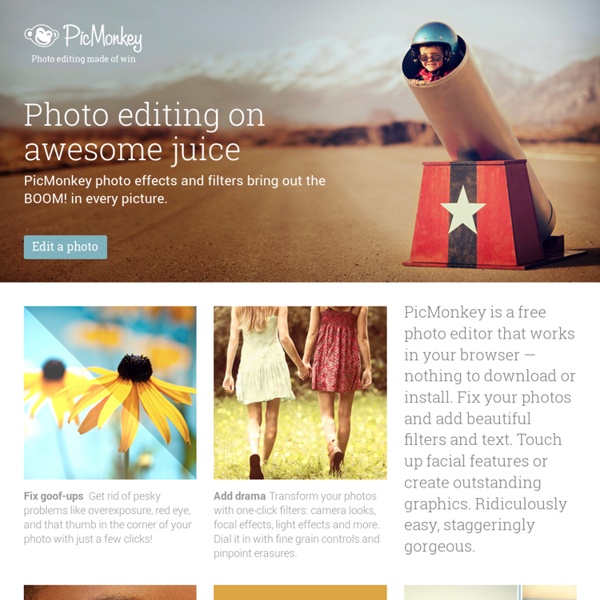 Was Oreo's ‘Dunk in the Dark’ Tweet Really a Runaway Success? I was involved in a discussion about the upcoming Super Bowl and the pros and cons of newsjacking in a Twitter chat recently when another participant, Diana Wolff, tweeted this: And she’s right, that tweet’s been discussed and analysed and referred to ad-nauseum for the past two years. And while there’s much to appreciate about the ‘Dunk in the Dark’ tweet, the real question is ‘was it effective?’ Does sixteen thousand re-tweets correlate to positive social ROI? Did People Buy More Oreos as a Result of ‘Dunk in the Dark’? This is hard to say, and really, only Oreo and their parent company Mondelez International are able to judge the true return on their Super Bowl 2013 efforts. Since Oreo embraced culture, the brand's annual sales growth is up from the low double digits to more than 20%. Given there were so many campaigns and changes occurring around the same time, it’s difficult to directly attribute that tweet to an increase in revenue. Did ‘Dunk in the Dark’ Improve Brand Perception?

Compressor Phixr Photo Editor 25 Pinterest Stats, Facts and PR Best Practices Sites like YouTube, Instagram and Facebook have demonstrated the power for visual media to influence publics online. One site that exemplifies this more than any other is Pinterest, a site that has captured the attention of a very unique audience cohort that many PR practitioners would be pleased to reach. What I want to do in this post is to share some facts and best practices about Pinterest that will help you to understand the Pinterest audience better and to craft optimized messages in the Pinterest channel. 1. Pinning is “aspirational” How do you tell a story with visual media? Robert Moore of RJ Metrics provides this insight that explains a lot about the storytelling that visual media on Pinterest is able to communicate: “Pinning is aspirational, which means that data on pins is data on people’s aspirations.” In other words, Pinterest users are the protagonists in their own story. 2. Most pinned categories: Food & DrinkDIY & CraftsHome DécorHolidays & Events Most browsed categories: 3.

Bonanza Pixlr Express Photo Editor Unleash your creativity with Pixlr (formerly Pixlr Express) – a free and easy photo editor. No account creation required, just download and start editing.Capture any moment and edit with over 2 million combinations of FREE effects, overlays, and filters.Share of your photos seamlessly with friends or followers through email, Instagram, Facebook, Twitter, or any social network. Follow us on Instagram (@pixlr) for daily inspiration, tips, and tricks to make cool photo edits. Show us your awesome edits, #madewithpixlr for a chance to be featured on our feed! Features:

Where Will Social Media Users Go In 2016? (Infographic) A new infographic produced by AdWeek draws off exclusive eMarketer data to break down 2015/2016 social network demographics. Where can we expect to see social media users setting up camp in the coming months? Where will we see them flooding out the exit gates? Social Network Demographics: Key TakeawaysEmbedded in these six pie charts is some very valuable information. If you’re not a data-person, we’ve got a few observations of our own for you to chew over. Below, you’ll find my two key takeaways from this chart. Facebook grows and shrinks at opposite ends of the demographic spectrum. What it means? This trend has already been going on for a few years, as younger social media users migrate to mobile platforms and networks that don’t have an older crowd (i.e. parents). Facebook is the “gateway drug” that has brought an older generation into regular social media use: sharing, free giving of personal information, connectivity, connection with mass-brands and retail, etc.