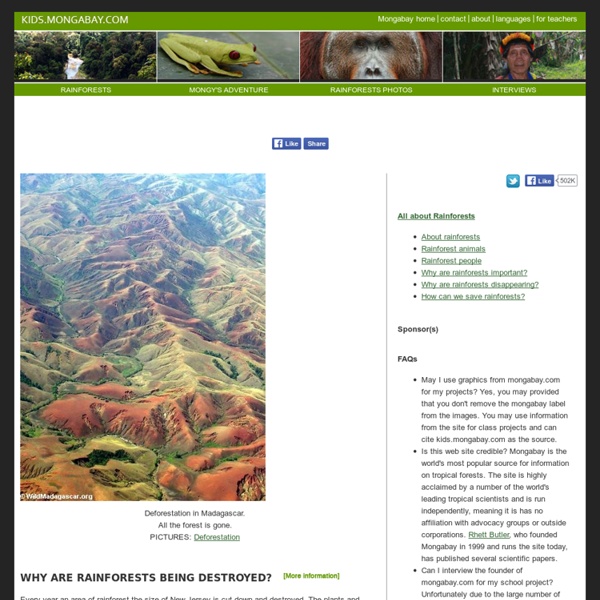 Scientists: air pollution led to more than 5.5 million premature deaths in 2013 | Environment Air pollution caused more than 5.5 million people to die prematurely in 2013, according to research presented on Friday, with more than half of those deaths in India and China and illnesses in those countries almost certain to rise. According to scientists from the US, Canada, China and India, who presented their findings at the annual meeting of the American Association for the Advancement of Science (AAAS) in Washington DC, conditions caused by air pollution killed 1.6 million people in China and 1.4 million people in India in 2013. “Air pollution is the fourth-highest risk factor for death globally and by far the leading environmental risk factor for disease,” said Michael Brauer, a researcher from the University of British Columbia. Brauer said air pollution contributed to heart disease, stroke, lung cancer, bronchitis, emphysema and acute infections. Coal pollution alone killed 366,000 people in China in 2013, according to researcher Qiao Ma.

Rain Forest In Brazil, which houses 30 percent of the remaining tropical rain forest on Earth, more than 50,000 square miles of rain forest were lost to deforestation between 2000 and 2005. Biologists worry about the long-term consequences. Drought may be one. Efforts to discourage deforestation, mainly through sustainable-logging initiatives, are underway on a very limited basis but have had a negligible impact so far. The rain forest is nearly self-watering. Plants in the rain forest grow very close together and contend with the constant threat of insect predators. The National Cancer Institute (NCI) estimates that 70 percent of the anti-cancer plants identified so far are rain forest plants. Many trees and plants, like orchids, have been removed from the rain forest and cultivated.

How the Color of Your Office Impacts Productivity (Infographic) If your office walls are painted dull gray -- the cold color of warships, concrete and cubicles -- it’s time for a makeover. A recent University of Texas study found that bland gray, beige and white offices induced feelings of sadness and depression, especially in women. Men, on the other hand, experienced similarly gloomy feelings in purple and orange workspaces. Similar scientific studies have shown that colors don’t just change our moods, they also profoundly impact our productivity, for better and for worse. That’s why it’s best to decorate your workplace with a vibrant medley of stimulating hues that increase output and spark creativity. Related: How to Transform Your Workspace With Color Low-wavelength colors, like restful green and calming blue -- two of the most common colors in Mother Nature’s palette -- improve efficiency and focus. Red, a high-wavelength color, is active, intense and alarming at times. Click to Enlarge Image credit: Taskworld

WildAid | Why is Plastic Pollution a Problem in Our Oceans? A sea turtle spots a plastic bag floating among the waves. To him, it looks like a jellyfish, its general shape and consistency swaying and catching the light in just the right way. He swims toward it and ingests the bag in one gulp, satisfying his hunger, and then goes on his away. In actuality, that plastic bag lines his gut, causing digestive blockages and the sea turtle’s eventual death from starvation. This is why a sea turtle could confuse a plastic bag with a jellyfish (Plastic Pollution Coalition) This story is all too common in the marine environment. Only 9% of plastics in the United States are recycled, and since most are not biodegradable, much of this refuse floats around for years, breaking down into smaller and smaller pieces that are invisible to the naked eye. WildAid currently works with marine parks throughout Ecuador to remove ghost nets and discarded fishing line from the sea during regular patrols.

News: Rain Forest For centuries, humans have relied on rain forests for a variety of products. Foods such as tomatoes, peppers, corn, rice, coconuts, bananas, coffee, cocoa, tapioca, beans, and sweet potatoes all originally came from the rain forest. Many civilizations have exploited the timber in rain forests and cleared the land for farms. Destructive Activities Unfortunately, human activities have taken a toll on the rain forest. Farming. Cattle ranching also poses a danger to rain forests. Logging. Other activities. Destruction Aftermath The effects of rain-forest destruction are far-reaching, and in many cases are impossible for scientists to assess and to predict. Soil and erosion. Flora and fauna. Climate. Copyright © 2002 Grolier Incorporated.

Stress Management: How to Reduce, Prevent, and Cope with Stress What you can do Move your body frequently—don't sit for more than an hour Make positive face-to-face connection with other people a priority When you can't change the stressor, learn to avoid, alter, adapt, or accept Reduce your intake of alcohol, nicotine, and caffeine Do something you enjoy every day Get all the restful sleep that you need to feel your best Learn more by reading the related articles What are the best tips for managing stress? What creates disabling stress in one person, may not have the same affect on another. What best relieves stress is also personal. Tip 1: Identify habits and behaviors that add to stress It’s easy to identify sources of stress following a major life event such as changing jobs, moving home, or losing a loved one, but pinpointing the sources of everyday stress can be more complicated. To identify your true sources of stress, look closely at your habits, attitude, and excuses: Start a stress journal Unhealthy ways of coping with stress Tip 3: Get moving

The Story of Bottled Water The Story of Bottled Water, released on March 22, 2010 (World Water Day), employs the Story of Stuff style to tell the story of manufactured demand—how you get Americans to buy more than half a billion bottles of water every week when it already flows virtually free from the tap. Over five minutes, the film explores the bottled water industry’s attacks on tap water and its use of seductive, environmental-themed advertising to cover up the mountains of plastic waste it produces. The film concludes with a call for viewers to make a personal commitment to avoid bottled water and support public investment in clean, available tap water for all. Credits The Story of Bottled Water was co-created and released by The Story of Stuff Project and a coalition of partners, including Corporate Accountability International, Food & Water Watch, Polaris Institute, Pacific Institute and Environmental Working Group. Show full list of credits

Rain Forest Threats, Rain Forest Species More than half of Earth’s rain forests have already been lost forever to the insatiable human demand for wood and arable land. Rain forests that once grew over 14 percent of the land on Earth now cover only about 6 percent. And if current deforestation rates continue, these critical habitats could disappear from the planet completely within the next hundred years. The reasons for plundering rain forests are mainly economic. Threats Solutions Chocolate for Breakfast and 6 Other Simple Ways to Be Happier Each Day Happiness is not something ready made. It comes from your own actions. ~Dalai Lama You’re not alone in your search for it. Happiness is an elusive thing for many people. What would happen if we began to take joy in little, meaningful activities each and every day? Here is a list of really simple things you can enjoy in some capacity that will make your day and your life a lot happier. 1. Sounds amazing doesn’t it? 2. What a great way to start the day. The toasty aromas that waft through my house every morning are somehow comforting. 3. Along the same lines as coffee, a great cup of tea in the afternoon is a soothing way to transition into the latter part of the day. Sounds like something you can feel good about drinking. 4. You see it on all kinds of lists. Exercise makes you feel better for a number of reasons. On top of that, try going outside. Why do you think people get cranky if they’re stuck inside for too long? 5. Satisfy your sweet tooth. It’s almost too good to be true. 6. 7.