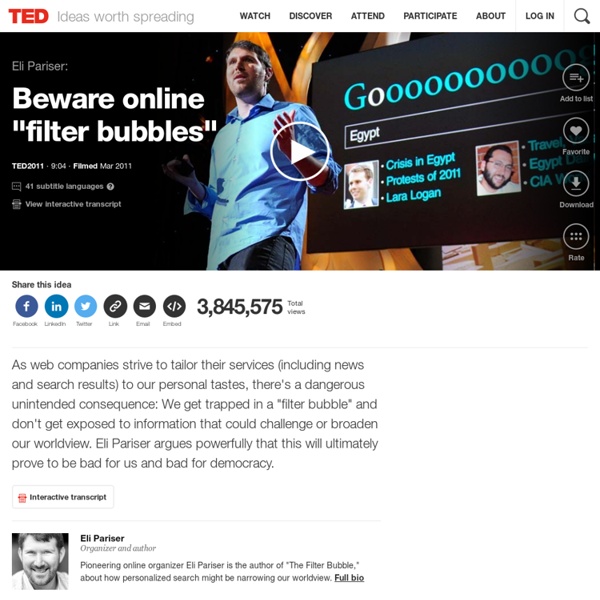 This glass sphere might revolutionize solar power on Earth German architect André Broessel, of Rawlemon, has looked into his crystal ball and seen the future of renewable energy. In this case it’s a spherical sun-tracking solar energy-generating globe — essentially a giant glass marble on a robotic steel frame. But this marble is no toy. It concentrates both sunlight and moonlight up to 10,000 times — making its solar harvesting capabilities 35 percent more efficient than conventional dual-axis photovoltaic designs. André Broessel was a finalist in the World Technology Network Award 2013 with the globe’s design and afterward produced this latest version, called Betaray, which can concentrate diffuse light such as that from a cloudy day. André Broessel’s latest invention looks like something out of a superhero movie. In reality, though, it’s a stand-alone solar energy generator. But Broessel’s invention may be more than just aesthetically pleasing. “We can squeeze more juice out of the sun,” Broessel says. Source: NewsDiscovery

This solar panel printer can make 33 feet of solar cells per minute Whatever oil and gas true believers want to think, the world is doing this solar power thing. It’s getting cheaper and cheaper to make solar panels, and the panels are getting more and more effective. For example: A team in Australia just built a gigantic printer that spits out solar cells at a rate, Gizmodo reports, of about 33 feet every minute. It’s not even particularly complicated technology, according to the researchers. [The printer system] utilizes only existing printer technology to embed polymer solar cells (also known as organic or plastic solar cells) in thin sheets of plastic or steel at a rate of ten meters per minute. This particular type of cell isn’t the most efficient, but it’s the type that lends itself to uses where you need a little flexibility — solar windows, bags, or tents, for instances.

TOP 10 IMPOSSIBLE INVENTIONS THAT WORK « Revolutionizing Awareness Searl Effects Generator by Jeane Manning When Leonardo da Vinci sketched out an impossible invention, fifteenth-century scholars probably put him down. Forget it, Leon. Throughout history, experts tell innovators that their inventions are impossible. Perhaps in the 21st century the following inventions will be standard science, and a history student may wonder why 20th-century pundits disregarded them. This class of inventions could wipe out oil crises and help solve environmental problems. Forget the Rube Goldberg mechanical perpetual motion contraptions; they had to stop eventually. Inventors give various names to their space-energy converters. A spiritual commune in Switzerland had a tabletop free energy device running in greenhouses for years, but members feared that outsiders would turn the technology into weaponry. It may have been done before Tesla’s time. The garage inventors come from many backgrounds. One example is U.S. In 1923 Townsend T. 8.

A smart-object recognition algorithm that doesn’t need humans (Credit: BYU Photo) BYU engineer Dah-Jye Lee has created an algorithm that can accurately identify objects in images or video sequences — without human calibration. “In most cases, people are in charge of deciding what features to focus on and they then write the algorithm based off that,” said Lee, a professor of electrical and computer engineering. Humans need not apply Not only is Lee’s genetic algorithm able to set its own parameters, but it also doesn’t need to be reset each time a new object is to be recognized — it learns them on its own. Lee likens the idea to teaching a child the difference between dogs and cats. Comparison with other object-recognition algorithms In a study published in the December issue of academic journal Pattern Recognition, Lee and his students demonstrate both the independent ability and accuracy of their “ECO features” genetic algorithm. Example images from the Caltech image datasets after being scaled and having color removed (credit: BYU Photo)

Ion Power Group LLC Introduction to Global Energy Transmission Project aka Global Energy Transmission As of today, at least 40% of the world’s electric power still comes from coal, despite scientific and technical achievements that have been made so far. So, coal yet plays a very important role in modern life. Many countries all over the world realize that they are not able to give up the use of coal. Now this one really sounds crazy. Such mainstream use of coal leads to huge emissions of СО2 around the globe. source: The Renewable Energy Problem The simplest and easiest solution would be to set a veto on the operation of all 7000 coal-steam plants currently functioning worldwide. The problem is that energy generation strongly depends on the time of day and, therefore, is very unsteady (PV means Photovoltaic): Such tendency in energy generation results in the following: transmitting mains experience huge peak loads for which they are principally not intended. On 4 November 2006, a German 380 kV line had to be temporarily disconnected.

Welcome, Robot Overlords. Please Don't Fire Us? Smart machines probably won't kill us all—but they'll definitely take our jobs, and sooner than you think. Illustrations by Roberto Parada This is a story about the future. Not the unhappy future, the one where climate change turns the planet into a cinder or we all die in a global nuclear war. This is the happy version. The result is paradise. Maybe you think I'm pulling your leg here. But they're not. What do we do over the next few decades as robots become steadily more capable and steadily begin taking away all our jobs? Suppose it's 1940 and Lake Michigan has (somehow) been emptied. By 1950, you have added around a gallon of water. At this point it's been 30 years, and even though 16,000 gallons is a fair amount of water, it's nothing compared to the size of Lake Michigan. So let's skip all the way ahead to 2000. But wait. IF YOU HAVE ANY KIND OF BACKGROUND in computers, you've already figured out that I didn't pick these numbers out of a hat. And that's exactly where we are.