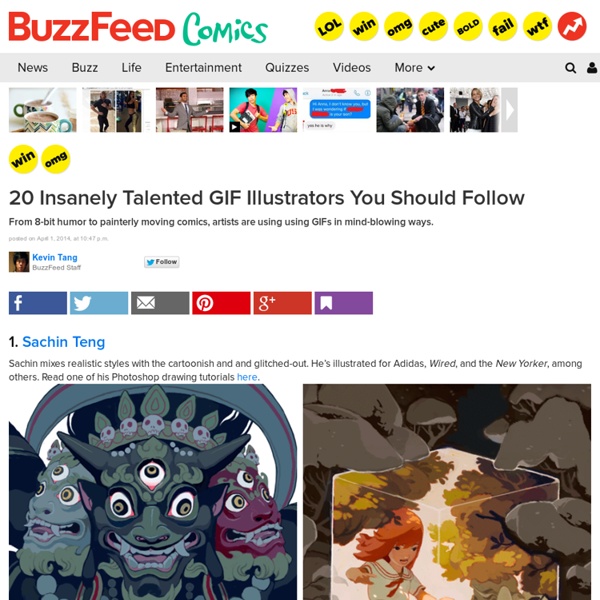 Judas Priest and Doug Johnson - The Official Blog of Artamax Design Studio Posted on July 16th, 2012 in Graphic design, Illustrations When i was younger and just began diving into hard rock and heavy metal i remember how impressed i was with Judas Priest covers. This eagle falling from the sky and a metal cat - these pictures I have met in many other magazines later on (holding now cover of the Hungarian LPM magazine from January 1990), this style and energy is still inspiring people. I have seen a magazine in Russia with cover image made with a Judas Priest “Turbo” cover just last year. These illustrations were made by Doug Johnson, one of the most interesting illustrators of the 80’s IMHO. Here is the cover for Bo Diddley’s “Where It All Began” Fantastic style, isn’t it? Here you can find the page with more info about him and several cover art works presented. Here is also an interview with Doug: If you have more sources to any graphic works done by Doug - send them over to me please!

The Evolution Of Icon Design From 1981-2013 December 4, 2013 • By Joe Howard • In Design With the GUI having now been around for over 40 years, today we are taking a look back in time at the evolution of an integral feature – the icon. Since the early 70’s, when bitmapped screens were first developed with GUI’s, the humble icon has come a long way. The following is a collection of icon design in OS’s through history. This is by no means, a complete list of all the icons in every OS between 1983-2013, however I have hand-picked designs that have the most significance and popularity in icon design. 1981 – Xerox Star Surprisingly, the icons are actually pretty good. 1983 – Apple Lisa Once Apple had seen the Xerox Star, they decided to build their own GUI based system – The Lisa. 1984 Apple Macintosh 1.0 1985 Atari TOS Although mainly considered to be a gaming system, the Atari ST did still have a GUI which shared the desktop metaphor. 1985 Amiga Workbench 1.0 1985 Microsoft Windows 1.0x 1986 GEOS for Commodore 64 and Apple II 19989 Amiga OS

Guillermo del Toro's Sketchbook Normal Moments In Art History With No Murder hi hi what are you doing i’m very normal and you can trust me you should trust me start trusting me right now ok hiiiiii hey what’s up what are you doing you should come over you should come over and hang out with us definitely we could drink stuff out of vials together or whatever hi come over and hang out with us we won’t drown you at all i dont even know the first thing about drowning so i definitely couldn’t drown you look at how much we’re not drowning right now come over and trust us heyy hi again hi guys we thought we’d just come over to you see what’s up cool boat this is a super cool boat, what is it, like a sailboat like a boat for sailing in? awesome, awesome you know what you should come see though is the ocean come on we’ll show you it’s very cool, super breathable what dead girl i don’t even know what you mean this girl was here when we got here she wanted us to stand on her yeah that was like all she could talk about “please stand on me” so don’t worry it’s very normal what we’re doing here hey hey

Fubiz THAT THING YOU DREW • Posts Tagged ‘Mikenesses’ Day Two of my Indiegogo campaign to fund “Mikenesses: The Book”! In less than 24 hours, I’ve made almost 50% of my goal! This is incredible, and I’m so thankful to everyone who donated and reblogged - that was an incredible help to me! I’m hearing from a lot of awesome people who want to help out but can’t quite afford it right now (which I can relate to), so I’ve come up with an incentive: I’m putting aside TEN books for ten people who help me promote this project in a really cool way. Remember, if you’d like to donate, click on the book cover above! Thanks guys! -Mike (via denimtrousers-deactivated201404)

How to recognize the artists of paintings Gadgetsin