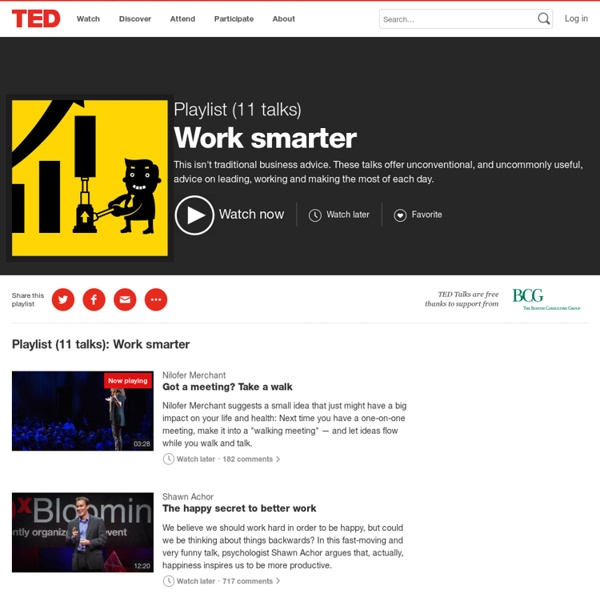 Five Science ‘Facts’ We Learnt At School That Are Plain Wrong Let’s start with a quiz… How many senses do you have? Which of the following are magnetic: a tomato, you, paperclips? What are the primary colours of pigments and paints? What region of the tongue is responsible for sensing bitter tastes? If you answered five; paperclips; red, yellow and blue; the back of the tongue; and gas, liquid and solid, then you would have got full marks in any school exam. The sixth sense and more The sixth sense is real, but it doesn’t let you see dead people. Taste, touch, sight, hearing and smell don’t even begin to cover the ways we sense the world. When we hold our breath we sense our blood becoming acidic as carbon dioxide dissolves in it forming carbonic acid. Magnetic repulsion It is not just paperclips that are magnetic. Paperclip and other objects that contain iron, cobalt and nickle are ferromagnets, which means that they can be attracted to magnetic fields. But the forces involved are incredibly weak. You’re painting with the wrong colour

Slide:ology Text Animation Page 155 Well typeset text can animate in an engaging way. The way the type was set drove the animation concept. Watch how the text integrates as animates. Each set of text was built in Illustrator. Once one treatment was settled on, it was easy to convert the text to outlines (Type > Create Outlines), converting the text into Illustrator shapes. Using this feature allows you to paste into PowerPoint as a specific file format. A similar effect can be acheived without leaving PowerPoint. Download Animated Text.ppt

Ten Popular Mind Control Techniques Used Today The more one researches mind control, the more one will come to the conclusion that there is a coordinated script that has been in place for a very long time with the goal to turn the human race into non-thinking automatons. For as long as man has pursued power over the masses, mind control has been orchestrated by those who study human behavior in order to bend large populations to the will of a small “elite” group. Today, we have entered a perilous phase where mind control has taken on a physical, scientific dimension that threatens to become a permanent state if we do not become aware of the tools at the disposal of the technocratic dictatorship unfolding on a worldwide scale. Modern mind control is both technological and psychological. 1. 2. 3. 4. 5. 6. 7. 8. 9. 10. A concerted effort is underway to manage and predict human behavior so that the social scientists and the dictatorial elite can control the masses and protect themselves from the fallout of a fully awake free humanity.

Presenting Your Research Ten Reasons to Smash Capitalism 10. Capitalist corporations suffer from a personality disorder characterized by enduring antisocial behavior, diminished empathy and remorse, and are rewarded by shareholders for acting that way. If corporations could be sent to a criminal psychologist's office they'd be diagnosed as psychopaths and locked away forever. 9. Capitalism encourages greed. 8. 7. 6. 5. 4. 2. 1. Gary Engler is a Canadian journalist, novelist (The Year We Became Us) and co-author of the recently released New Commune-ist Manifesto - Workers of the World It Really is Time to Unite (www.newcommuneist.com).

Stakeholder engagement Ten Ways We Can Build a Better Economic System For the numerous readers who asked: "But what can we do?" after reading my "10 reasons to smash capitalism," here are ten ways we can build a better economic system: 10. 9. 8. 7. 6. 5. 4. 3. 2. 1. Literature Review Tips Your Lifestyle Has Already Been Designed (The Real Reason For The Forty-Hour Workweek) By David Cain / raptitude.com/ Oct 23, 2013 Well I’m in the working world again. I’ve found myself a well-paying gig in the engineering industry, and life finally feels like it’s returning to normal after my nine months of traveling. Because I had been living quite a different lifestyle while I was away, this sudden transition to 9-to-5 existence has exposed something about it that I overlooked before. Since the moment I was offered the job, I’ve been markedly more careless with my money. I’m not talking about big, extravagant purchases. In hindsight I think I’ve always done this when I’ve been well-employed — spending happily during the “flush times.” I suppose I do it because I feel I’ve regained a certain stature, now that I am again an amply-paid professional, which seems to entitle me to a certain level of wastefulness. What I’m doing isn’t unusual at all. It seems I got much more for my dollar when I was traveling. A Culture of Unnecessaries You may have heard of Parkinson’s Law.