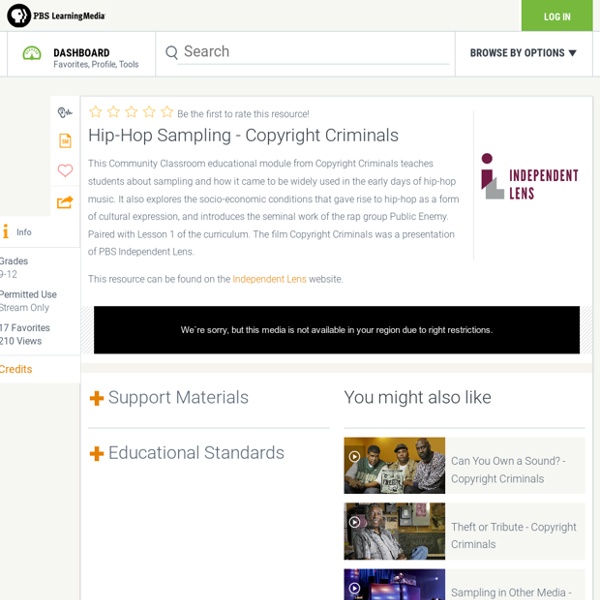 #HistoricPOC Is the Powerful Illustration of Black History Month Everyone Needs to See A new viral hashtag is shattering stereotypes about the way many Americans view Black History Month. #HistoricPOC, founded by #solidarityisforwhitewomen hashtag creator Mikki Kendall, has taken social media by storm this week. She created a platform to showcase the diversity of multiculturalism and race throughout America's history and prove that there is so much more for us to learn. Understanding the power of the photograph, Kendall's goal in creating the hashtag was to try to dismantle the singular narrative of American history pervasive throughout both the media and the education system. "I have a history degree. I know that a lot of the problem of the way it is taught in schools," she told Quartz's Reniqua Allen. The democratic power of social media underlying this hashtag attests to the fact that there is no universal "history" but rather histories — most of which get lost or overlook in the telling of "American history." The hashtag has of course also gone viral on Tumblr:

How a book club is helping to keep ex-offenders from going back to jail Robert Barksdale steps in front of the students in an English class at Eastern High School, searching for some semblance of redemption. “For me, school is a treat because I never got to be in school, for real,” he begins. He always envisioned visiting a school to speak to students but was beginning to realize the pressures of standing in front of the classroom. He scans the room and says: “Y’all are a little intimidating.” Barksdale was around their age when he chose the streets over school. Now, at 25, he is one. Phil Mosby, 26, hands out copies of a poem for the students to read. They were all teenagers then, charged as adults for their violent crimes. Over the past year, they finally came home. So they stick together. They fall into a high-risk category: Juveniles tried as adults are 34 percent more likely than youth tried as juveniles to return to prison, according to a 2007 report from the Centers for Disease Control and Prevention. He stops to collect himself. Makes me wanna cry

Cornel West's Rise and Fall by Michael Eric Dyson | The New Republic Nor hell a fury like a woman scorned” is the best-known line from William Congreve’s The Mourning Bride. But I’m concerned with the phrase preceding it, which captures wrath in more universal terms: “Heaven has no rage like love to hatred turned.” Even an angry Almighty can’t compete with mortals whose love turns to hate. Cornel West’s rage against President Barack Obama evokes that kind of venom. West’s animus is longstanding, and only intermittently broken by bouts of calculated love. Despite West’s disapproval of Obama, he eventually embraced the political phenom, crossing the country as a surrogate and touting his Oval Office bona fides. Obama welcomed West’s support because he is a juggernaut of the academy and an intellectual icon among the black masses. Yet West is, in my estimation, the most exciting black American scholar ever. It was that sense of scholarly excitement that drew me to West after I read his first book, Prophesy Deliverance! Hiroko Masuike / Getty Images

Stop it with the feminist whitesplaining. -- Fusion Lord, protect me from the attentions of well-meaning white women. Yesterday afternoon, I watched with some satisfaction as talented Daily Show Correspondent/Comedian/It Girl Jessica Williams dressed down “The Billfold” writer Esther Bloom for her recklessly-delivered reactions to Williams’ admission that she doesn’t feel qualified to host the soon-to-be vacated The Daily Show. @shorterstory @TheBillfold Because you have personally decided, that I DON’T know myself- as a WOMAN you are saying that I need to lean in. — Jessica R. Williams (@msjwilly) February 17, 2015 There’s no doubt that Bloom meant to be encouraging, but her comments were less constructive criticism, more boiling cauldron of feminist theory, casual racism, and misplaced causation. Last week, Forbes contributor Ruchika Tulshyan outlined the issues women of color face at work when we try to speak up: I know of what she speaks: The feminist sisterhood has attempted to whitesplain me as well.

This foreigner's guide to Irish accents will give you a good laugh Ear-gasmic sounds here. With St Patrick's Day fast approaching, we're certain that a huge amount of tourists will be flooding into the 32 counties as Irish people welcome them with open arms. We always did wonder what it would be like though if we placed a foreigner into a bar in West Cork, Derry or Dublin? Would they be able to understand what the hell was being said? This bluffer's guide to the Irish accent might help them acclimatize though thanks to the good people at Facts. The Poorest Corner Of Town FERGUSON, Mo. — “I am!” “Mike Brown!” “I am!” “Mike Brown!” By midnight on Wednesday, this call-and-response, and others like it — “Hands up, don’t shoot,” “What’s his name? The protests, nearly everyone agrees, were about more than Brown, about more even than police violence. The protests were also about more than Ferguson. Bishop Timothy Woods, one of the clergy members working to keep the peace, said the protests reflected a feeling of hopelessness among young people in low-income communities across the country. “They kind of assume that how they are now is how they’re always going to be,” Woods said before being called away by a police officer to defuse another tense encounter. ‘If you’d asked me, I would’ve expected something like this would happen in North County,” said Todd Swanstrom, a University of Missouri-St. The St. Ferguson itself, however, is about two-thirds black and is largely integrated internally. That Ferguson is real. “It all has to do with economics,” she said.

Triggered: Objects Mistaken For Guns | Youth Radio Two seconds. That’s how much time it took Cleveland police officers to shoot 12-year-old Tamir Rice, a black boy who was carrying a toy gun in a park near his home earlier this year. The officers later said they mistook the toy for a real gun. When Youth Radio students learned of Rice’s death, they had many questions. Triggered is a project of Youth Radio Interactive, a team of young people and professional developers who co-create apps and interactive news content linked to Youth Radio’s reporting.

Why Junot Diaz urges you to read more promiscuously - Home | q In a rich and wide-ranging interview, Pulitzer Prize winning writer Junot Diaz joins Shad to discuss his ongoing push for real diversity in the largely-white worlds of Western academia and literature. The Dominican-American author also comments on the importance of idealism in young people, why there's always a struggle when you come from the margins, and why — in a world packed with advice for writers — he offers his advice to readers. "Drop down out of Instagram time, out of Facebook time. "To read a book is to be in the slow zone of the human." Forget advice for writers.