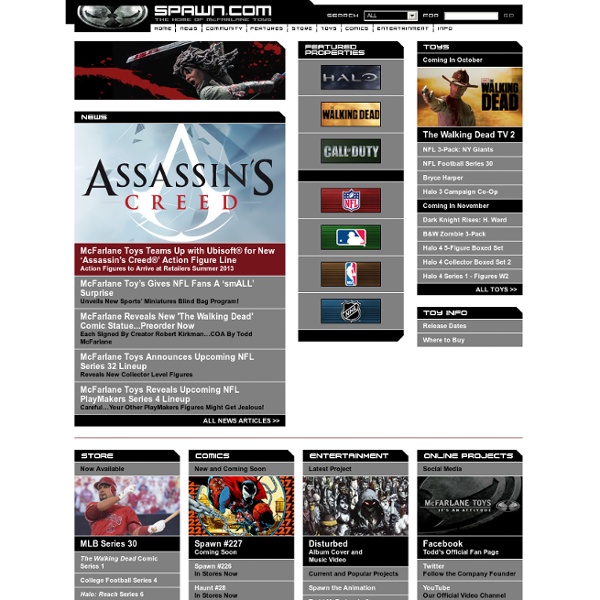 Hold Close by =IngridTan on deviantART Shadowline Comics LADY DEATH - THE OFFICIAL WEBSITE - LadyDeathUniverse.com Casey Has An "Officer Downe" (Apr 3 2010) "Officer Downe" stomps a mudhole in comic shops on July 14 Evildoers, it's time to stockpile up on sophisticated weaponry, lock yourselves up in a secure bunker and say a prayer to the man upstairs - Officer Downe is coming in for the take down, and he's going to kick your teeth clean out of your skull. The long arm of the law has a powerful assault rifle, an extreme loathing for all things crime and a wonderful mustache in Joe Casey and Chris Burnham's "Officer Downe," the new Image Comics one-shot announced today at WonderCon 2010. "'Officer Downe' is a story that taps into that primal myth of the unkillable cop," Casey told CBR News in an exclusive interview. "Even in the Bible, you can find exploits of law enforcement officers who were so dedicated to their mission that they could not be stopped by any means. In "Officer Downe," readers will come to know the titular policeman for relentlessly bringing the pain to every living creature on the wrong side of the law.

Man Of Action Studios Joe Kelly Blog "Frankie Stein" Is Alive! (Apr 3rd 2010) Steven Seagle's "Frankie Stein" debuts in fall of 2010 Do you ever feel like you don't fit in with everyone else - that no matter where you go in life, there is something about yourself that's a little bit, well, off? If so, you have more in common with "Frankie Stein" than you might initially think. Announced at WonderCon 2010 as part of Man of Action's deal with Image Comics, writer Steven T. Seagle is teaming up with his "Soul Kiss" collaborator Marco Cinello to tackle a new children's book called "Frankie Stein." The story tells the tale of young Frankie, a young child that lives outside of Transylvania, Pennsylvania and is more or less your typical youth - aside from the bolts, scars and green flesh, that is. "The town rumor is that he's a monster boy - that his dad, Stanley, assembled him from leftover parts," Seagle told CBR News in an exclusive interview. Despite Seagle and Cinello's healthy creative partnership, "Frankie Stein" hasn't been without some birthing pains.

Image Brings CRUSADES HC (Apr 3rd 2010) On the floor of WonderCon today in San Francisco’s Moscone Center, you see comic book fans of all ages from young to old coming together for their love of comics. And in a recent announcement by writer Steven Seagle, he’s putting out books for both the young and old. Seagle, who is at the convention with his studio-mates from Man of Action, just announced a new children’s book called Frankie Stein and the long-overdue collection of his 2001 Vertigo series The Crusades. In Frankie Stein, he is reteaming with his Soul Kiss artist Marco Cinello to do a straight-up kids storybook about a little boy named Frankie Stein. His second announcement is a pair of collected editions for his 2001-2002 Vertigo series The Crusades with artist Kelly Jones. Both Frankie Stein and the collected editions of The Crusades will be published by Image Comics as part of the ongoing Man of Action imprint the studio has established in recent years. Newsarama: It looks to be a busy weekend for you, Steven.