Welcome to All Beings 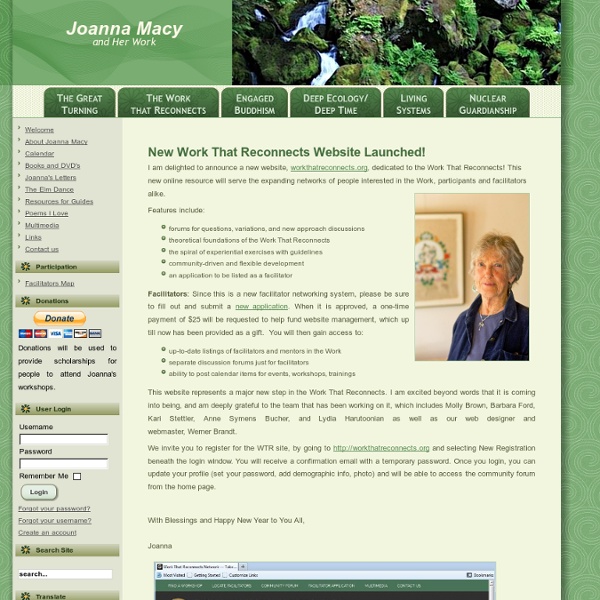 ShapeShift Permaculture Design Course From 6 to 14 of March, 2010, the official 72 hour Permaculture Design Course will take place in the Várzea da Gonçala, Aljezur, Portugal. The course, taught by Lesley Martin, follows a 72 hour set syllabus and leads to the internationally recognized Permaculture Certificate. The subjects covered include: Ethics and principles;Learning strategies;Pattern in design;Bio diversity;Water in the landscape;Forests and trees;Soils;Climate;Buildings and structures;Formal/informal economies;Community development;There will be a number of practical sessions and the course culminates in a 2 day design workshop. The total cost of this course is €250 which includes: Camping area (bring your own tent); use of compost toilet and hot shower; breakfast, lunch and dinner – meals will be vegetarian and eaten communally (meals to include evening meal on 5th March and breakfast on 15th); Permaculture course tuition and official certificate. Places are limited.

Large-scale participatory futures systems Anarcho-primitivism History[edit] Origins[edit] Anarchism started to have an ecological view mainly in the writings of American individualist anarchist and transcendentalist Henry David Thoreau. In the late 19th century anarchist naturism appeared as the union of anarchist and naturist philosophies.[4][5] It mainly was important within individualist anarchist circles[2][6] in Spain,[4][5][2] France[2] and Portugal.[7] Important influences in it were Henry David Thoreau,[2] Leo Tolstoy[4] and Elisee Reclus.[8] Anarcho-naturism advocated vegetarianism, free love, nudism and an ecological world view within anarchist groups and outside them.[4][6] This tendency was strong enough as to call the attention of the CNT–FAI in Spain. Recent themes[edit] Primitivists may owe much to the Situationists and their critique of the ideas in The Society of the Spectacle and alienation from a commodity-based society. Main concepts[edit] "Anarchy is the order of the day among hunter-gatherers. Civilization and violence[edit]

Drifter (person) A 2004 poster announcing a large-scale dérive in London, led by a psychogeographical society In psychogeography, a dérive is an unplanned journey through a landscape, usually urban, on which the subtle aesthetic contours of the surrounding architecture and geography subconsciously direct the travellers, with the ultimate goal of encountering an entirely new and authentic experience. Situationist theorist Guy Debord defines the dérive as "a mode of experimental behavior linked to the conditions of urban society: a technique of rapid passage through varied ambiances." He also notes that "the term also designates a specific uninterrupted period of dériving History[edit] The dérive continued to be a critical concept in the theory of the Situationist International, the radical group of avant-garde artists and political theorists that succeeded the Letterist International, emerging in the 1950s. See also[edit] References[edit] External links[edit]

Chuck Blakeman / The Industrial Age is Dead - Time is the New Money The Industrial Age brought us two incredibly bad ideas that led to many other bad ideas: Retirement Separation of work and play A few weeks ago we said retirement is a bankrupt industrial age idea . Here we’re saying separation of work and play is a bad idea. Time vs. Money A young web designer friend of mine just one year out of college was given a huge pay raise by an ad agency, from $48,000 to $69,000. He would have worked in the evening, and that would have had no impact on the company, but they were stuck in the Industrial Age that valued money over time, and couldn’t see it. The Old (and Returning) Normal For thousands of years people lived where they worked (over the storefront, on the farm) and played where they worked. And there wasn’t much separation of work and play in the process. Humans as Extensions of Machines It’s easy to see how this happened. The Silent Generation – the worst label ever given And it all worked in response to the needs of the machine, not the person.

Motor: Best Vehicles for Navigating the Apocalypse | Magazine Illustration: Oksana Badrak The four horsemen of the apocalypse can afford to be smug bastards. They have transportation. But after they gallop off into the sunset, you—assuming you’ve somehow survived—are still going to need a ride. The good news: Since civilization will be in ruins, waiting in line at the DMV won’t be an issue. 1// USS Freedom (LSC-1) Cars and bikes won’t do you any good after the flood, my friend. 2// Mercedes-BENZ 300D A Benz might seem a tad bourgeois, but the 300D, with its bulletproof engine, is an exercise in automotive eschatology. 3// Tokai Challenger Despite what you saw in Mel Gibson’s 1979 documentary, Mad Max, what’s left of the world’s gasoline after doomsday will probably just sit in tanks, slowly turning to varnish. 4// Suzuki DR650 If you’re one of the last persons on earth, you’ll need to cross some gnarly terrain.