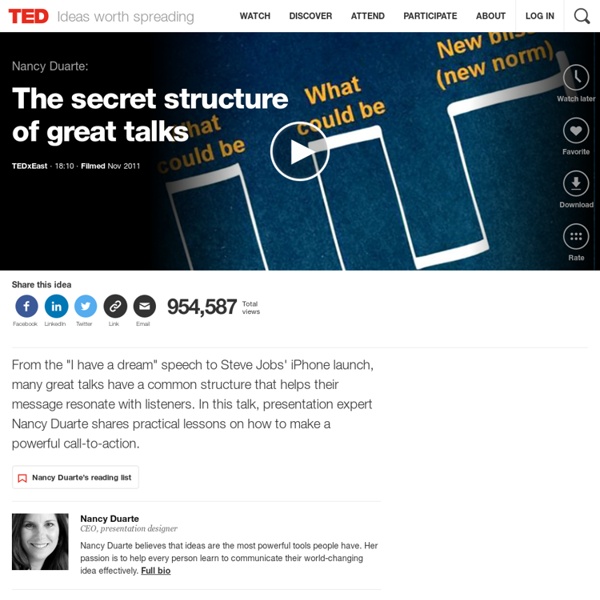 How Plenary works Time for discussion before taking a decision A parliamentary report put to the vote in plenary is generally the subject of a debate in which the Commission, the representatives of the political groups and individual MEPs express their views. Speaking time per person, often very short, depends on the number of Members who have asked for the floor. Unlike the voting, which is sometimes held at a very rapid pace, the debates can last for several hours, depending on the number of Members who wish to speak. They usually speak in their own language, and what they say is interpreted simultaneously by the interpreters into the other official EU languages. Speaking time in the Chamber is allocated according to the following criteria: a first fraction of speaking time is divided equally amongst all the political groups, then a further fraction is divided among the groups in proportion to the total number of their members. 12 noon: the voting marathon Votes are generally held around midday.

untitled Sugata Mitra | Speaker Structure Your Presentation Like a Story - Nancy Duarte by Nancy Duarte | 8:00 AM October 31, 2012 After studying hundreds of speeches, I’ve found that the most effective presenters use the same techniques as great storytellers: By reminding people of the status quo and then revealing the path to a better way, they set up a conflict that needs to be resolved. That tension helps them persuade the audience to adopt a new mindset or behave differently — to move from what is to what could be. And by following Aristotle’s three-part story structure (beginning, middle, end), they create a message that’s easy to digest, remember, and retell. Here’s how it looks when you chart it out: And here’s how to do it in your own presentations. Craft the Beginning Start by describing life as the audience knows it. After you set that baseline of what is, introduce your vision of what could be. What is: We fell short of our Q3 financial goals partly because we’re understaffed and everyone’s spread too thin. Let’s go back to that Q3 update.

When science meets sartorial: the skirt and shoe made from kombucha This might look like a pint of moldy beer, but in fact it’s the raw substance of Biocouture’s biomaterial. It’s grown in a vat filled with a sugary green tea solution using a kombucha culture. Once the layer of microbial cellulose is sufficiently thick, it is harvested, washed and allowed to dry. After the water evaporates it resembles a vegetable leather. © Biocouture. What might our clothes look like in 50 years? In 2003, Lee met materials scientist David Hepworth, founder of the Scotland-based firm Cellucomp, which develops materials made from non-hydrocarbon-based feedstock. So that’s what they have done. I caught up with Lee, who is a TED Fellow, over the phone to talk to her about her clothes and collaborations. Suzanne Lee examines a piece of dyed biomaterial at the Biocouture studio in London. What’s wrong with the materials traditionally used in fashion? Is your fashion more efficient than other clothing? So … you’re feeding your clothing?

How we work You may already have seen or heard interpreters at work whispering for heads of state or interpreting in sound-proof booths at large international conferences. The ability to interpret is a skill many claim but few truly possess. Consider the process of interpretation: the interpreter listens to the speaker, understands the message and converts it into another language, speaks to the delegates and all the while monitors his output to ensure elegant delivery. What are the processes involved? Interpreting is a constant to-ing and fro-ing between different ways of thinking and cultural universes. Conference interpreters usually work in a team put together for a specific conference according to the event's working languages. Today, interpreters spend most of their time performing simultaneous interpretation. The majority of professional conference interpreters now have more than two working languages - on average, AIIC interpreters have 3, 4. Modes of Interpretation Simultaneous Consecutive

untitled Organization & Preparation Tips | Garr Reynolds Official Site Before you even open up PowerPoint, sit down and really think about the day of your presentation. What is the real purpose of your talk? Why is it that you were asked to speak? What does the audience expect? Before you begin to formulate the content of your presentation, you need to ask yourself many basic questions with an eye to becoming the best possible presenter for that particular audience. Who is the audience? What are their backgrounds? What is the purpose of the event? Is it to inspire? Why were you asked to speak? What are their expectations of you? Where is it? Find out everything you can about the location and logistics of the venue. When is it? Do you have enough time to prepare? No matter how great your delivery, or how professional and beautiful your supporting visuals, if your presentation is not based on solid content, you can not succeed. Do not fall into the trap of thinking that in order for your audience to understand anything, you must tell them everything.

The amazing brains of the real-time interpreters One morning this summer I paid a visit to the sole United Nations agency in London. The headquarters of the International Maritime Organization (IMO) sits on the southern bank of the Thames, a short distance upstream from the Houses of Parliament. As I approached, I saw that a ship’s prow, sculpted in metal, was grafted like a nose to the ground floor of this otherwise bland building. Inside I met a dozen or so mostly female IMO translators. They were cheerful and chatty and better dressed than you might imagine for people who are often heard but rarely seen. I walked upstairs to a glass-fronted booth, where I prepared to witness something both absolutely remarkable and utterly routine. Let’s unpick what she did that morning and itemise its components. As the delegate spoke, Pinkney had to make sense of a message composed in one language while simultaneously constructing and articulating the same message in another tongue. Intriguing region Humorous pitfalls Some speakers talk too fast.