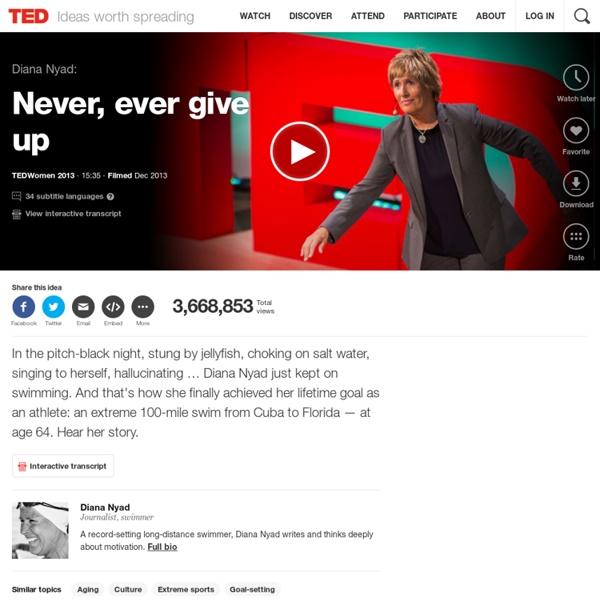 Choose Courage When confronted with news of a stranger’s unimaginable pain – a suicide, an overdose, a protest for justice and basic dignity – we have two choices: We can choose to respond from fear or we can choose courage. We can choose to believe that we are somehow insulated from the realities of these traumas and that our willpower or our strength of character makes us better than these displays of desperation and woundedness. When we seek shelter in the better than – safer than – different than thinking, we are actually choosing fear and that requires us to self-protect and arm ourselves with judgment and self-righteousness. Our only other option is to choose courage. Rather than deny our vulnerability, we lean into both the beauty and agony of our shared humanity. Choosing courage does not mean that we’re unafraid, it means that we are brave enough to love despite the fear and uncertainty. Our choices have consequences: They make the world a more dangerous place or they cultivate peace.

TEDx « Fluent in 3 months plus Last year I spoke at TEDx, an independently organized TED event, about my strategy of Speaking From Day 1. This video introduces some of the concepts I explain in more detail in my international best selling book, Fluent in 3 Months. I expand on these ideas even more here on Fi3m PLUS (free for book owners) and in my new Fi3m PREMIUM package, which includes the very best guides and videos I have to offer. If you are interested in getting a five-day crash-course in language hacking, ending with a two-chapter preview of the Language Hacking Guide for free, as well as monthly hacks, site updates, handy links, and language learning tips, just click below to join! Can’t see the signup box?

Is Grit the New It? Developing Your Passion and Practicing Perseverance - Home » Resilience » Is Grit the New It? Developing Your Passion and Practicing Perseverance “Compared with what we ought to be, we are only half awake. If you’re in the field of psychology or just interested in it, you probably came across the term “Grit”. Angela grew up being told that she was no genius, but years later was awarded the MacArthur Fellowship also known as the “genius grant”. Through her journey, she discovered that what we eventually accomplish in life may depend more on our passion, resilience and commitment to our goals than on our innate talents. The 2 Ultimate Questions: The What and How of our Abilities In 1907, William James encouraged psychologists to focus on two problems which he believed could encompass the whole field of psychology. What are the types of human abilities? Since then, science has made remarkable progress in answering the first question. However what we have not fully grasped yet is why some of us accomplish more than others of equal intelligence.

Why Grit Isn’t Everything Is grit the key ingredient for your success? Researchers define grit as the passion and perseverance to achieve your long-term goals. So it makes sense that over the last few years it has been championed as the silver bullet that enables our success. But is grit really all it takes to succeed? Studies suggest that grit can be more important for your success than your IQ, EQ or even good looks. But without the strengths of curiosity, optimism, social intelligence and self-control grit can land you in jobs you aren’t suited for, stuck on ideas that will never work and in relationships you should have let go of. So what should you cultivate in addition to grit? “Grit isn’t everything,” explained Professor Angela Duckworth from the University of Pennsylvania, founder and scientific director of the Character Lab, and best-selling author of Grit: The Power of Passion and Perseverance, when I interviewed her recently. Angela’s research has found that character is plural.

Grit: The Power of Passion & Perseverance Is grit over-rated? As Professor Angela Duckworth’s new book Grit: The Power of Passion and Perseverance, roars up the best-sellers charts and dominates headlines around the world some interesting questions are starting to be asked. If grit out predicts IQ as the research suggests, should children be graded on it? Is grit simply a new term of already well-established psychological concepts like conscientiousness? Clearly the idea that grit is one of the keys to success has grabbed our curiosity. But is Angela’s book helping or hindering our efforts to bring out the best in ourselves and others? Having sat in Angela’s statistics class as part of my studies for the Masters of Applied Positive Psychology, I have come to admire her genuine passion for finding research-based answers to the puzzle of human flourishing and her commitment to being completely transparent about the limitations of the research. In a nutshell throughout the book Angela explains: What can you do to be grittier?

The Power of Passion and Persistence Have you ever wondered why some people succeed in life? Is it just their good luck – being in the right place at the right time? Or their IQ? Or their natural talents? Or even good looks? Professor Angela Lee Duckworth from the University of Pennsylvania has found that the most successful people in any field have a ferocious determination when it comes to mastering new behaviors that plays out in two ways: they’re unusually resilient and hardworking, and they know in a very deep way what they want. Want to learn more about grit? What Will You Learn? [3:00] Grit is the passion and perseverance to pursue your long term goals. What Can You Try? Take the grit scale – Start by testing how gritty you are by taking Angela’s grit scale.Cultivate a “growth mindset” – instead of viewing your failures as something to hide, use a growth mindset approach to see them as temporary setbacks, and as opportunities to learn new lessons, develop and grow. Want More?

Have You Tried These Grit Building Tips? How often do you stick to your goals? It might be turning a dream into a reality, losing that extra couple of pounds, or learning a new skill. Chances are if you’re like most people you fail to stick with your daily goals about twenty percent of the time. And this increases quickly if you’re busy, tired or stressed. Unfortunately, that means almost one out of every five times you try to work harder, eat better, or save more, you’re likely to skip it in favor of something else that’s easier to do in the moment, and end up feeling annoyed or disappointed in yourself. “The human mind tends to value the present more than the future,” explained Professor David DeSteno from Northeastern University when I interviewed him recently about his latest book Emotional Success. Angela Duckworth suggests that succeeding in life takes grit – having the self-control and perseverance to pursue your goals over a long period, despite setbacks and plateaus. David shared three suggestions: