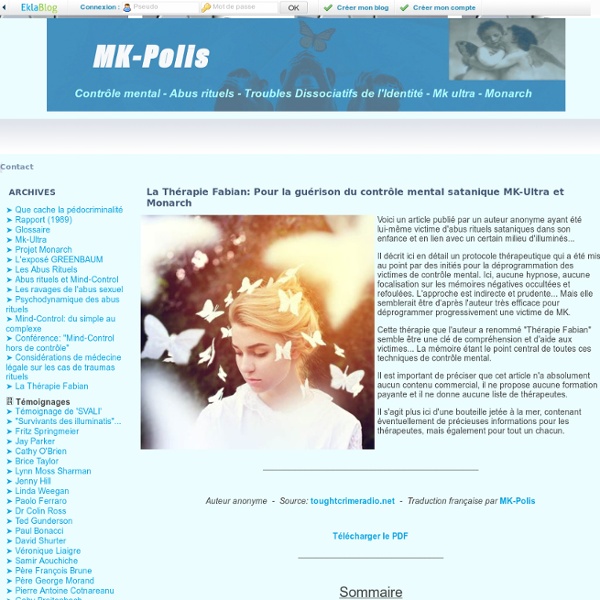 PlusConscient Appalachian Awakening Sees Mass Salvations in West Virginia Join us on our podcast each weekday for an interesting story, well told, from Charisma News. Listen at charismapodcastnetwork.com. Students who have walked the halls of Mingo Central the last couple years say the West Virginian high school has a different feel these days. Prayer has mostly replaced profanity in the hallways. "The Lord has swept through this area," said Aerianna McClanahan, a junior who is part of the Mingo Central prayer club. Today, on the National Day of Prayer, many southern West Virginians plan to stoke the flames of their regional revival by standing with Franklin Graham during his Decision America Tour stop in Charleston. "We know this [revival] was birthed in prayer so we know the only way for it to continue is to stay in prayer," youth pastor Katie Endicott said. An 'Appalachian Awakening' Many credit a Tennessean evangelist, who has conducted several revival services during the last month in Mingo County, for triggering change. A Generation Rising Up

Georgetown and the Sin of Slavery Photo The reparations movement, which calls for compensating the descendants of generations of enslaved Americans going back 250 years, has failed to gain traction in this country for a variety of reasons. Most Americans see slavery as an artifact of the distant past that has no bearing on the nation’s present. And even people who are sympathetic to the reparations idea — and who acknowledge the continued imprint of slavery on society — have often argued that there is no way to distinguish descendants who have provable claims to compensation from those who do not, partly because enslaved people usually went unnamed in the United States census, which rendered them faceless in the historical record. Bankers, merchants and manufacturers all profited from the slave trade, as did companies that insured slaving ships and their cargo. And more than a dozen universities have acknowledged ties to slavery. At Georgetown, slavery and scholarship were inextricably linked.

The Davos oligarchs are right to fear the world they’ve made | Seumas Milne The billionaires and corporate oligarchs meeting in Davos this week are getting worried about inequality. It might be hard to stomach that the overlords of a system that has delivered the widest global economic gulf in human history should be handwringing about the consequences of their own actions. But even the architects of the crisis-ridden international economic order are starting to see the dangers. The scale of the crisis has been laid out for them by the charity Oxfam. This is a wealth grab on a grotesque scale. In most of the world, labour’s share of national income has fallen continuously and wages have stagnated under this regime of privatisation, deregulation and low taxes on the rich. Escalating inequality has also been a crucial factor in the economic crisis of the past seven years, squeezing demand and fuelling the credit boom. The big exception to the tide of inequality in recent years has been Latin America.

Where Children Sleep photographs from around the world Photographer James Mollison travelled around the world to capture children's bedrooms The project, Where Children Sleep is set to highlight children's rights across the globeChildren, and their bedrooms, come from all over the world, from China to the U.S. to Brazil By Sara Malm Published: 10:30 GMT, 3 April 2014 | Updated: 14:43 GMT, 3 April 2014 The difference between east and west, rich and poor becomes stark when looking at how our children sleep at night. Where Children Sleep, a project by photographer James Mollison, is set to highlight children’s rights by contrasting the different living situations for young people across the globe. We meet nine-year-old Dong from China who sleeps underneath a poster of Chairman Mao with his parents and sister; Roathy, eight, from Cambodia who lives on a rubbish tip; Kaya, four, from Tokyo, whose mother makes her at least three new dresses a month; and Indira from Nepal who has worked in the local granite quarry since the age of three.

History - Historic Figures: Benito Mussolini (1883-1945) Long Before She Became The French Chef, Julia Child Helped Cook Up Shark Repellent Julia Child: author, skilled maker of French omelets, developer of shark repellent. It was 1942 and Julia McWilliams, aka Julia Child, joined the U.S. Office of Strategic Services (OSS) looking for adventure, the CIA reveals in a special archive release. A precursor to the Central Intelligence Agency, the OSS was charged with covert spy operations during World War II. The same year Child joined the agency the OSS formed the Emergency Rescue Equipment (ERE) coordinating committee to develop devices that helped rescue members of the military and equipment from dangerous situations. One of their main projects that Child collaborated on was the development of shark repellent to protect Navy men and equipment stranded in shark-infested waters. "We couldn't get the Navy to admit that sharks ate Navy men. Sharks attacks were a drain on Navy moral during WWII. Child eventually moved on to other parts of the OSS, which took her overseas, but the experience was formative.

FAQ on US Judicial and Legal Corruption Virginia Museum Of Transportation untitled by A. Torrey McLean Reprinted with permission from Tar Heel Junior Historian, Spring 1993. Tar Heel Junior Historian Association, NC Museum of History "Gas Mask. WWI. The popular image of World War I is soldiers in muddy trenches and dugouts, living miserably until the next attack. When attacks were ordered, Allied soldiers went “over the top,” climbing out of their trenches and crossing no-man’s-land to reach enemy trenches. Airplanes, products of the new technology, were primarily made of canvas, wood, and wire. Back on the ground, the tank proved to be the answer to stalemate in the trenches. Chemical warfare first appeared when the Germans used poison gas during a surprise attack in Flanders, Belgium, in 1915. Both sides used a variety of big guns on the western front, ranging from huge naval guns mounted on railroad cars to short-range trench mortars. "Browning Machine Gun. At sea, submarines attacked ships far from port. A.

Newly Revealed Portions of CIA Torture Manual: Doctoring Tapes, Foreign Detentions, Interrogating 'Defectors" Describing interrogation techniques and approaches used during the Cold War, an old 1960s CIA counterintelligence interrogation manual advised covertly photographing the interrogation subject and also audio taping his interrogations. A tape player could free an interrogator from note taking, the CIA's experts wrote, while also providing a live record of an interrogation that could replayed later. The manual's author noted that for some of those interrogated, "the shock of hearing their own voices unexpectedly is unnerving." Portions of the manual, originally declassified over 16 years ago, have remained censored until now. For example, in the case of audio taping interrogations, the newly declassified version of the manual adds that the CIA believed the doctoring of such tapes to be "effective." "Tapes can also be edited and spliced, with effective results, if the tampering can be hidden," the CIA manual explained in a section previously redacted. The Detention Problem Security Leaks