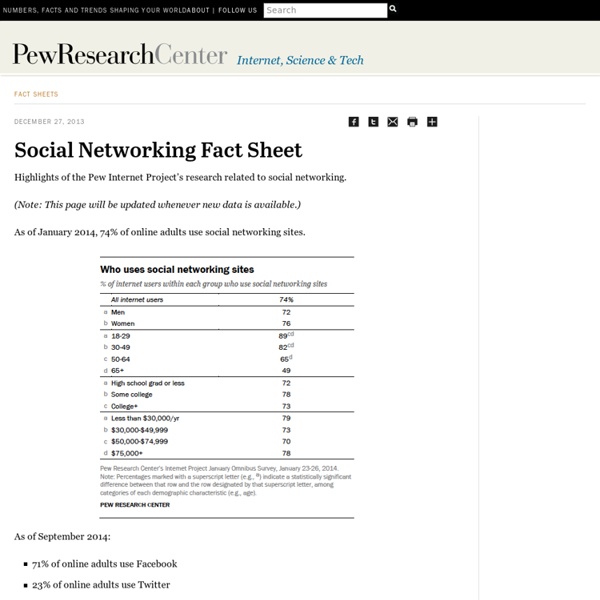 Geofeedia: Next Generation Crisis Mapping Technology? Originally published by Patrick Meier on iRevolution.net on 3 June 2012. This article is republished with permission. My colleague Jeannine Lemaire from the Core Team of the Standby Volunteer Task Force (SBTF) recently pointed me to Geofeedia, which may very well be the next generation in crisis mapping technology. So I spent over an hour talking with GeoFeedia’s CEO, Phil Harris, to learn more about the platform and discuss potential applications for humanitarian response. Daniel Wellington – A Social Media Golden Child A couple years ago, Daniel Wellington or the word Nato Strap didn’t mean much to any fashionables. Launched in 2011, Daniel Wellington became an international sensation in the fashion watch world with huge social following especially on Instagram. They did it without noticeble investment in traditional paid media (Print, OOH, TV, etc). However, they invested strategically on digital especially on social media, riding on the trend of UGC (User Generated Content. It’s not a new concept. Burberry has done it well with artoftrend.com).

33 Social Media Facts and Statistics You Should Know in 2015 Social media is starting to take off its short pants. It’s becoming all grown up. In fact, Facebook is now over 11 years old and heading towards platform puberty and is still the standout leader of the pack. Google with its Google+ platform (with a development cost of over half a billion dollars) tried to take Mark Zuckerberg on, but it has become an incidental social network that isn’t taken seriously by many marketers. They play there but don’t want to work there. There are even rumours that Google is going to break it up into separate digital products by segmenting the components that got traction… like Google hangouts and photos.

Cellphones in the Classroom: Distraction or Tool? The final version of the National Education Technology Plan (NETP) was released last week, setting forth the Obama Administration's plan for improving access to and integration of technologies for teaching and learning. Among the recommendations the Department of Education makes in the NETP is a call for support for "efforts to ensure that all students and educators have 24/7 access to the Internet via devices, including mobile devices, and that states, districts, and schools adopt technologies and policies to enable leveraging the technology that students already have." The push for "24/7 access to the Internet" falls under another the auspices of yet another endeavor, the National Broadband Plan.

Top 20 Luxury Watch Brands - Luxury Watch Brands List Find hot models on MillionaireMatch Top 20 Luxury Watch Brands will be listed in this page. #1 Breitling Breitling is a company that has specialized in technical watches since 1884. All of its timepieces are equipped with chronometer-certified movements, which means the ultimate in precision. 22 Social Media Facts and Statistics You Should Know in 2014 There was a tipping point last year that has major implications for business and brands. It will impact publishing and marketing strategies and tactics in the future. One of the worlds biggest music stars ignored the traditional mass media product launching process.

Mobile phones in the classroom: teachers share their tips Jo Debens, geography teacher, Priory School, Portsmouth The geography department at my school has been leading the use of mobile device in learning. Throughout last year the mobile@priory charter was created and led by head of department David Rogers and co-constructed by students to enable them to use mobile devices in learning.

Is it time for password-less login? Logging in to web sites is ironically one of the most difficult tasks put before our users. Usernames and passwords are hard to remember, and harder than ever to type on the tiny on-screen keyboards of mobile devices. Even large, successful websites report that they receive an outsized number of support requests pertaining to login problems.

Apple Watch six month sales worth £1.1bn minimum Apple CEO Tim Cook. Apple has sold Apple Watches worth a minimum of $1.7bn (£1.1bn) in the first six months of the smart watch’s life. Tech website Venturebeat.com has pored over the Californian tech giant’s annual report and traced the company’s veiled references to Apple Watch sales back to the minimum figure of $1.7bn. Sales of Apple Watch were described in the report that covers the fiscal year 2015, which came to an end on September 30, only as accounting “for more than 100% of the year-over-year growth in net sales of Other Products”. Apple’s Other Products category grew from $8.379 billion in 2014 to $10.067 billion in 2015, putting Apple Watch’s sales at $1.7bn. Story continues below

Social Isolation and New Technology Overview This report adds new insights to an ongoing debate about the extent of social isolation in America. A widely-reported 2006 study argued that since 1985 Americans have become more socially isolated, the size of their discussion networks has declined, and the diversity of those people with whom they discuss important matters has decreased. In particular, the study found that Americans have fewer close ties to those from their neighborhoods and from voluntary associations. Sociologists Miller McPherson, Lynn Smith-Lovin and Matthew Brashears suggest that new technologies, such as the internet and mobile phone, may play a role in advancing this trend. Specifically, they argue that the type of social ties supported by these technologies are relatively weak and geographically dispersed, not the strong, often locally-based ties that tend to be a part of peoples’ core discussion network.