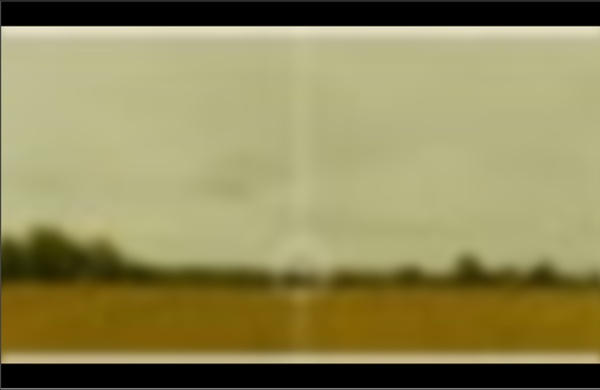 A Visual Analysis of Wes Anderson’s The Royal Tenenbaums Although I had never seen a Wes Anderson film until very recently, I had always known him to be a quirky, indie, offbeat, and whimsical filmmaker. This assumption most likely grew from friends or family who have mentioned him in conversation, or critics whose reviews I have come across. Additionally, Wes Anderson’s filmmaking style has been parodied on pop culture platforms such as Saturday Night Live, NBC’s Community, an American Express advertisement, and more. When I finally watched my first Wes Anderson film, the 2001 comedic drama The Royal Tenenbaums, I finally understood the humor and charm that is identified with Anderson’s films.

Los cuestionarios para Perfiles de personajes de escritura - Escritura Creativa Ayuda Enter your e-mail to get the e-book for FREE. We'll also keep you informed about interesting website news. "I have searched the web and used different worksheets, but none have come close to your worksheets and descriptions of (what to do and what not to do). Both courses I have taken have with Creative Writing Now have been amazing.

Enfuse Enfuse is a command-line program used to merge different exposures of the same scene to produce an image that looks very much like a tonemapped image (without the halos) but requires no creation of an HDR image. Therefore it is much simpler to use and allows the creation of very large multiple exposure panoramas. Enfuse is based on a paper by Tom Mertens, Jan Kautz and Frank Van Reeth: "Exposure fusion" The implementation was done by Andrew Mihal (developer of Enblend) and the hugin team around Pablo d'Angelo An extended documentation could be found on Enfuse reference manual Other programs using Exposure Fusion: tufuse and PTGui Pro State of development Drawing Index Page 1. Basic Drawing Equipment - 1 2. Basic Drawing Equipment - 2

MOONRISE KINGDOM: Wes in Wonderland DB here: “An auteur is not a brand,” argues Richard Brody. Not always, I’d suggest; but it can happen. No cree que sus ojos Matthew Albanese is artist who fascinated with special effects and magic. Matthew own a stunning artwork collection of photographs that will blow your mind with their realistic presence. On the left side in gallery you can see the final image and on the right you will be able to see how image was created using his special effects. Scroll down and enjoy in today’s gallery with 15 beautiful artworks. Box Of Lightning Diorama for Box of Lightning..

Brooklyn Museum: Annie Leibovitz: A Photographer's Life, 1990–2005 Annie Leibovitz (American, b. 1949). Nicole Kidman, 2003. Photograph © Annie Leibovitz. wundes.com To download this script: right-click and select "Save Link As" When Adobe came out with the new CS text engine, the text fields in documents saved in an older format were often broken into "sub" fields. This script is a rudimentary tool to help rejoin the broken text fields. It works best on individual lines of horizontal text. It collects text from any number of selected (non-grouped) textframes and aggrigates them into a single text frame.

15 Visually Striking Films With Amazing Color Palettes A film’s aesthetic and visual palette can largely determine its mood, feel and even themes. Production, costume and art design all massively contribute to a film’s look, as well as the cinematography and directorial choices. Some filmmakers use visual extravagance and excess for no real point, making their films feel emotionally vapid and pointlessly indulgent (Baz Luhrman and Tarsem Singh come to mind), but when a filmmaker can really utilize those colors and visual allure to bring out emotions, set a mood and give their work personality, it’s always a treat. Wes Anderson Filmmaking 101: Learn the Subtle Ways the Director Pulls You into His Films When watching a film that's well-made, it's easy to forget that it's built from the ground up. This is especially fascinating when considering the quirky universe of Wes Anderson, who designs, builds, and captures every one of his films to meet the standards of a precocious perfectionist. Thanks to this Vimeo Staff Pick mini-documentary by Paul Waters, we get to peek inside the sometimes subtle, sometimes overt methods Anderson uses to craft his characters, sets, and shots. Thanks in part to great information, fun animations, and helpful shot diagrams, Paul Waters' short documentary on Wes Anderson received the coveted Vimeo Staff Pick.