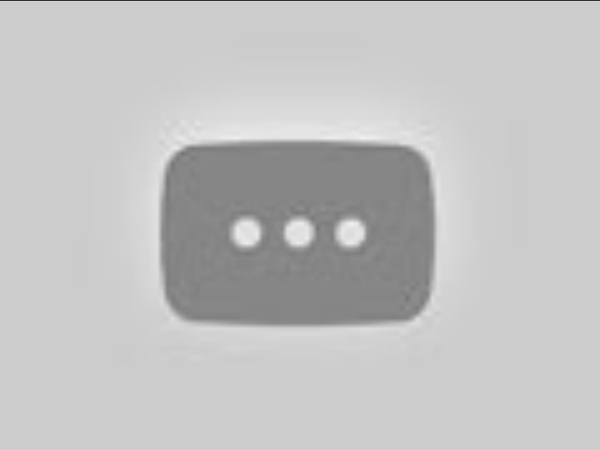 Where did English come from? - Claire Bowern There are two other TED-Ed lessons related to this topic: How languages evolve and How did English evolve? (a lesson that fills in some of the details that we omit here due to the fact that the focus of this lesson was further in the past). There is still a great deal of debate about Indo-European, most importantly about the location of the homeland. To read more about this debate, there are classic books by Mallory and Renfrew, as well more recent works by Anthony. Then, read these articles by Bouckaert et al. 25 Words That Are Their Own Opposites Here’s an ambiguous sentence for you: “Because of the agency’s oversight, the corporation’s behavior was sanctioned.” Does that mean, 'Because the agency oversaw the company’s behavior, they imposed a penalty for some transgression' or does it mean, 'Because the agency was inattentive, they overlooked the misbehavior and gave it their approval by default'? We’ve stumbled into the looking-glass world of “contronyms”—words that are their own antonyms. 1. Sanction (via French, from Latin sanctio(n-), from sancire ‘ratify,’) can mean ‘give official permission or approval for (an action)’ or conversely, ‘impose a penalty on.’ *2.

Indo-European Languages The Indo-European languages are a family of related languages that today are widely spoken in the Americas, Europe, and also Western and Southern Asia. Just as languages such as Spanish, French, Portuguese and Italian are all descended from Latin, Indo-European languages are believed to derive from a hypothetical language known as Proto-Indo-European, which is no longer spoken. It is highly probable that the earliest speakers of this language originally lived around Ukraine and neighbouring regions in the Caucasus and Southern Russia, then spread to most of the rest of Europe and later down into India. The earliest possible end of Proto-Indo-European linguistic unity is believed to be around 3400 BCE.

The case of the missing “u”s in American English Before you consciously became aware of your decision to read this article, your brain was already making the necessary preparations to click the link. There are a few crucial milliseconds between the moment when you’re consciously aware of a plan to act, and the moment you take action. This brief window is thought by some scientists to be the moment in time when we can exercise free will. It gives us the chance to consciously make a decision, suggesting we aren’t just slaves to our impulses. But, as the New Scientist reports, a study published in Neuroscience of Consciousness last year found that impulsive people have a shorter window of time between their awareness of an impending action and the act itself. Emilie Caspar and Axel Cleeremans from the Free University of Brussels asked 72 people to fill out surveys to determine their level of impulsivity.

Motivating speaking activities for lower levels Planning time has been shown to increase production in speaking tasks. Lower level learners often find it especially difficult to speak spontaneously, so these activities incorporate ‘thinking time’ during which learners can prepare for speaking by planning what they are going to say, and asking the teacher or using a dictionary to look up missing vocabulary. The following activities are relatively short, with minimal materials preparation time for the teacher. They are designed for use as a warmer or a filler in the middle or at the end of a class. 33 ways to speak better English If you’re reading this, I imagine you want to speak better English and communicate in a more confident and competent way. When we communicate effectively we are able to express our ideas and opinions, share experiences, and build relationships with others. When we struggle to express ourselves, we feel unvalued and insecure. As human beings, we want to participate in group discussions and have an impact on the society around us. In the modern world, we communicate across borders. English is the closest thing we have to an international language.

The History of English (BBC animation) - LinkEngPark Anglo-Saxon The English language begins with the phrase ‘Up Yours Caesar!’ as the Romans leave Britain and a lot of Germanic tribes start flooding in, tribes such as the Angles and the Saxons – who together gave us the term Anglo-Saxon, and the Jutes – who didn’t. The Romans left some very straight roads behind, but not much of their Latin language. The Anglo-Saxon vocab was much more useful as it was mainly words for simple everyday things like ‘house’, ‘woman’, ‘loaf’ and ‘werewolf’. Four of our days of the week – Tuesday, Wednesday, Thursday and Friday were named in honour of Anglo-Saxon gods, but they didn’t bother with Saturday, Sunday and Monday as they had all gone off for a long weekend.