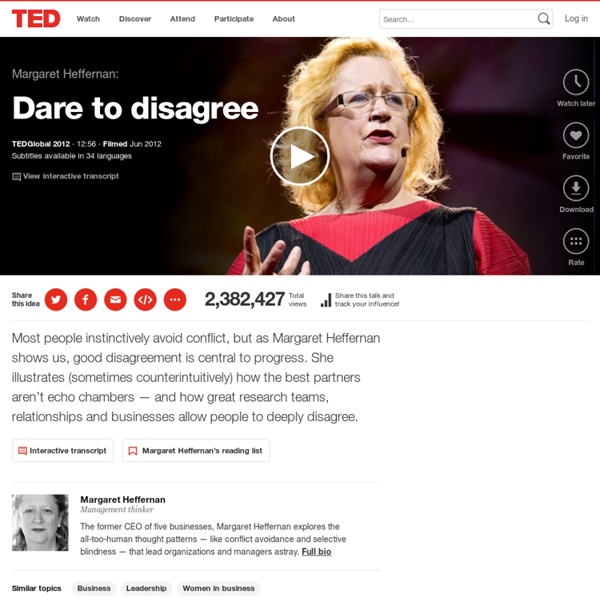 It’s a matter of trust When Billy Joel wrote the lyrics to It’s a Matter of Trust, he probably wasn’t thinking about the Finnish education system. Yet the more I read the literature on high performing systems, I am convinced that trust is at the core of the cultural change needed to reshape schooling. It’s not new nor is it rocket science. Michael Fullan says that you build trust through behaviour. John Hattie tells us that the ability for teachers to develop trust within the classroom is key to making students feel OK about making mistakes and asking questions. In Visible Learning, the highest “effect sizes within teacher student relationship came from empathy, warmth and encouragement of higher order thinking.” As noble a calling as teaching is, the profession has been tarnished by a lack of trust, suspicion of teachers’ work and a top down approach to school improvement. What differentiates high performing systems from others is trust. We trust our teachers. Where does trust begin?

ARE WE DOOMED? - 300.org The World is facing a climate emergency due to global warming from man-derived greenhouse gas (GHG) pollution. The atmospheric carbon dioxide (CO2) concentration is now 394 parts per million (ppm) and increasing at 2.4 ppm per year. Until recently the atmospheric CO2 concentration was in the range of 180-300 ppm for the last 800,000 years, fluctuations in this range giving rise to successive glacial and inter-glacial periods that imposed selection pressures upon evolving humanity. The average surface temperature is now +0.8C above that in 1900 and this has already been associated with major climate, weather and biological disruptions. Both Dr James Lovelock FRS (Gaia hypothesis) and Professor Kevin Anderson ( Director, Tyndall Centre for Climate Change Research, University of Manchester, UK) have recently estimated that only about 0.5 billion people will survive this century due to unaddressed, man-made global warming. To achieve 300 ppm CO2 we must achieve the following [4]: 1. 2. 3.

How schools stifle creativity Conflict Strategies for Nice People Do you value friendly relations with your colleagues? Are you proud of being a nice person who would never pick a fight? Unfortunately, you might be just as responsible for group dysfunction as your more combative team members. That’s because it’s a problem when you shy away from open, healthy conflict about the issues. If you think you’re “taking one for the team” by not rocking the boat, you’re deluding yourself. Teams need conflict to function effectively. Still, I meet people every day who admit that they aren’t comfortable with conflict. Sure, pulling your punches might help you maintain your self-image as a nice person, but you do so at the cost of getting your alternative perspective on the table; at the cost of challenging faulty assumptions; and at the cost of highlighting hidden risks. To overcome these problems, we need a new definition of nice. The secret of having healthy conflict and maintaining your self-image as a nice person is all in the mindset and the delivery. 1. 2.

Habit Hack: The Science Behind How A Habit Is Formed “Starting next month, I will run three times a week” “After Christmas, I will only eat ice cream once a week maximum” How many of you have tried to start a new habit and failed? Forming a new habit is not an easy task, yet we all know that in order to improve ourselves, creating a new habit (or breaking a bad one) is crucial and unavoidable. As people who love to learn new ways to “hack” our lives, i believe that we need to break down the mechanic of how a habit is created in order to successfully create a new habit. Charles Duhigg (a Pulifzer-prize winning reporter) wrote a very good book that breaks down the mechanics of habit creation, it is titled “The Power of Habit” (Published in 2012). He argues that habit creation involves three components: 1. The cue is the trigger behind the behavior. What do you do next? The reward is, you get a feeling of relief / satisfaction (and no more anxiety), because you are no longer curious who send the email and what is the email about. A. B.

Impossible Photography by Martin De Pasquale Jun 16, 2014 Martin De Pasquale is an artist and photographer based in Buenos Aires, Argentina. Martin is currently an art director for an advertising agency but is best known online for his incredible photo manipulations and surreal digital artworks. Using programs like Photoshop, Poser and 3DS Max, De Pasquale creates amazing images that distort the lines between reality and fantasy. To see more of Martin’s amazing artworks, check him out on Facebook and Behance. [via Sploid]

How to Criticize with Kindness: Philosopher Daniel Dennett on the Four Steps to Arguing Intelligently By Maria Popova / brainpickings.org “Just how charitable are you supposed to be when criticizing the views of an opponent?” “In disputes upon moral or scientific points,” Arthur Martine counseled in his magnificent 1866 guide to the art of conversation, “let your aim be to come at truth, not to conquer your opponent. So you never shall be at a loss in losing the argument, and gaining a new discovery.” Daniel Dennett (b. In Intuition Pumps and Other Tools for Thinking (public library) — the same fantastic volume that gave us Dennett on the dignity and art-science of making mistakes — he offers what he calls “the best antidote [for the] tendency to caricature one’s opponent”: a list of rules formulated decades ago by the legendary social psychologist and game theorist Anatol Rapoport, best-known for originating the famous tit-of-tat strategy of game theory. If only the same code of conduct could be applied to critical commentary online, particularly to the indelible inferno of comments.

Terese Weinstein Katz, PhD - The Self-Compassion Diet: Gentleness, Not Self-Flagellation How we beat ourselves up for that brownie or pizza slice! Once we’ve lost control or overdone it, forget about self-care and serenity. But research keeps confirming some ancient wisdom when it comes to eating better. Gentleness, being kind to oneself, paves a better path to success than self-flagellation. One study asked dieters to go easy on themselves in the face of eating preferred candy. Eaters first rated as “highly restrictive” ate less after hearing a self-compassion message than those who did not. While those of us interested in mindfulness and eating behavior may have found this work striking, it didn’t venture far beyond the mindfulness literature. How could we have gotten this so wrong? Consider what might really be happening, though. Also, those negative thoughts and feelings do clutter the mind. Dr. , notes that self-compassion increases motivation, contrary to the idea that we’ll whip ourselves into shape with self-criticism.

Printing tricks Printing tricks R2O CMS Water Based Screen Printing Ink Mixing System - SaveDeo.com Description:Screen printing is a printing technique that uses a woven mesh to support an ink-blocking stencil to receive a desired image. The attached stencil forms open areas of mesh that transfer ink or other printable materials which can be pressed through the mesh as a sharp-edged image onto a substrate. A fill blade or squeegee is moved across the screen stencil, forcing or pumping ink through the mesh openings to wet the substrate during the squeegee stroke. Make the Other Side Negotiate Against Themselves to Strike Good Deals