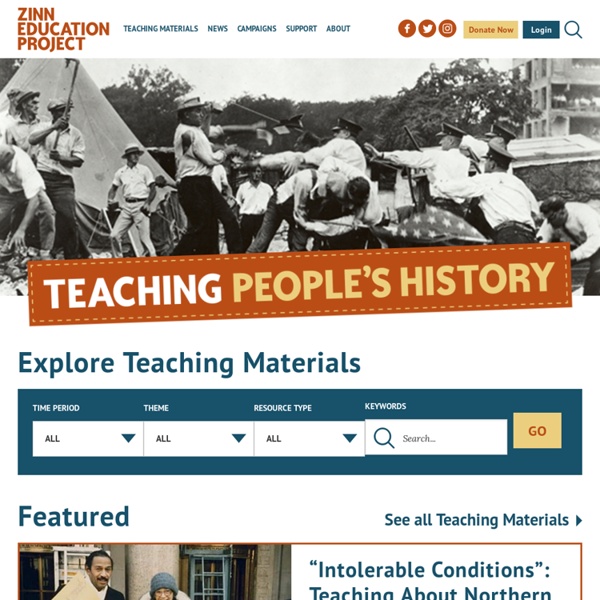 207. STEPHEN KING: The desk Think about this: Stephen King has been releasing one, sometimes two books a year pretty much every year since his first novel, Carrie, was published in 1974. That’s 43 freakin’ years of consistent output! He’s become such a mainstay of our culture that it’s easy to take his genius for granted. King’s been writing since he was 7 years-old, when he would copy and rearrange the stories out of his favourite comic books. Impressed by her son’s talent, King’s mother urged him to write an original story. PBS NewsHour Extra Extra News for Students and Teacher Resources 7–12 Grade Level Lesson Plans I ate 40 teaspoons of sugar a day. This is what happened • Did banning sugar turn my kids into sweet little angels? Two months into this rigorous ‘wooing’ process, I began to notice the changes. People commented on my improved skin and eye brightness, I noticed that I had lost a few layers of my hibernation suit and the biggest surprise was the affect on my mental state. I felt calmer and more balanced and present throughout the day. Jump cut to three years later, and my girlfriend and I had bonded so well that not only had we purchased our first couch from IKEA, but we didn’t even argue when assembling it (love’s true test). I had also directed my first short film, won a large competition in Australia with it, and had been approached by a production company to make a first feature film.

Open Professionals Education Network CC licensed (BY) Flickr photo shared by David Amsler modified by Paul Stacey Reusing existing Open Educational Resources (OER) can save significant time and effort. The OPEN partners recommend TAACCCT grantees invest up-front time finding OER to reuse rather than starting development of new educational resources right away. A significant benefit of OER is that they provide source material to build your development efforts around. No need to invest development effort in creating something that already exists. OER come in a wide variety of types. How I Rewired My Brain to Become Fluent in Math - Issue 17: Big Bangs I was a wayward kid who grew up on the literary side of life, treating math and science as if they were pustules from the plague. So it’s a little strange how I’ve ended up now—someone who dances daily with triple integrals, Fourier transforms, and that crown jewel of mathematics, Euler’s equation. It’s hard to believe I’ve flipped from a virtually congenital math-phobe to a professor of engineering. One day, one of my students asked me how I did it—how I changed my brain.

Intelligent YouTube Channels Below, we have gathered together some of the most intelligent video collections on YouTube. A great place to find culturally enriching video... General Universities Spotlighted Collections YouTube EDUYouTube got a lot more intelligent when it launched YouTube EDU, a section of the site that centralizes all of its educational/academic content. They Write the Right Stuff The right stuff kicks in at T-minus 31 seconds. As the 120-ton space shuttle sits surrounded by almost 4 million pounds of rocket fuel, exhaling noxious fumes, visibly impatient to defy gravity, its on-board computers take command. Four identical machines, running identical software, pull information from thousands of sensors, make hundreds of milli-second decisions, vote on every decision, check with each other 250 times a second. A fifth computer, with different software, stands by to take control should the other four malfunction.